(Reuters) – Citigroup Inc (C.N) reported a 46% plunge in quarterly profit on Wednesday as it prepared for losses driven primarily by its credit card business, and analysts raised worries that there is more pain to come as the economic outlook darkens.

Wall Street banks are bracing for a flood of defaults by cash-strapped customers after the novel coronavirus outbreak shuttered businesses, put millions out of work and has put the United States on course for a deep recession.

But Citi’s high exposure to unsecured credit card loans makes the bank more susceptible to hefty writedowns, since credit card delinquencies have historically risen in lockstep with unemployment. At the same time, Citi has fewer other businesses to make up for the revenue hit, analysts said.

“They don’t have the same kind of profitability or profit buffers that could absorb the hit as much as, say, JPMorgan has,” UBS analyst Saul Martinez said in an interview.

Citi said its U.S. card businesses, which accounted for 16% of its net income in 2019, were responsible for half of the additional $4.9 billion in reserves the company set aside at the end of March for expected loan losses.

The increase in provisions caused the bank’s U.S. business to report a loss of $837 million in the first quarter. The company said its loss expectations were based on factors including rising unemployment and falling gross domestic product, the outlook for both of which is worsening. Chief Financial Officer Mark Mason told analysts it was “reasonable to expect” further loss provisioning in the quarter, depending in part on whether government programs to help struggling Americans are successful.

He was reluctant to give an indication of how much pain the bank expects to face in coming quarters, despite analysts’ pushing for more details on how Citi factored economic contraction and unemployment into its first-quarter loss provisions.

Card spending was down 30% overall during the last week of March and that trend has continued as people have stayed at home. Mason said he expects revenue from spending and borrowing with Citigroup cards to fall in the second quarter.

The third largest card issuer in the United States, according to the Nilson Report, Citi has been leaning on its self-branded cards for U.S. growth, with net income in that business increasing 10% in 2019. The retail services card business, which issues credit cards for stores like Home Depot, Macy’s and L.L. Bean, grew profit by 8%.The new loss reserves are equal to 9.5% of outstanding U.S. card loans. The rate of actual losses in the first quarter was 3.46% of Citi-branded card loans and 5.53% of store-brand loans. The bank said the transition to a new credit loss accounting standard also caused it to hold more loss reserves compared with the previous rules.

The blow to Citi’s earnings was partly cushioned by a surge in trading fees as trading desks cashed in on the turbulent markets in February and March. Both Citi’s equities and fixed-income trading businesses reported a 39% jump from the year earlier quarter.

Analysts on average had expected Citigroup to earn $1.04 per share.

Germany eases out of coronavirus lockdown with partial opening of shops, schools 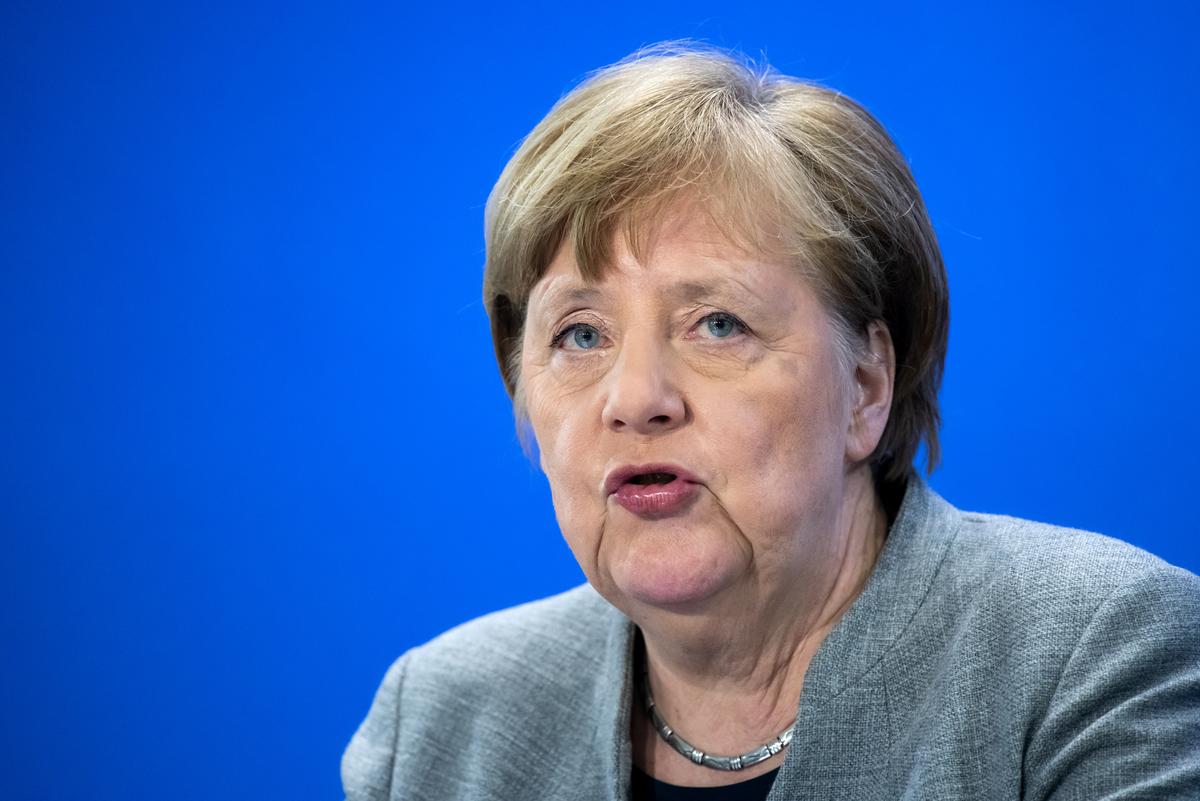