The Bank of England was always likely to keep interest rates on hold on Thursday morning at their record low 0.1 per cent — and it did. So it’s the Bank’s projections on the future for the UK economy that will attract most of the attention.

The Bank said that the UK recovery had been “earlier and more rapid” than it thought three months ago, partly reflecting lockdown measures being eased more quickly than it assumed and the shift of spending online. But the recovery would take a bit longer than it previously expected, the Bank said, with GDP taking until the end of 2021 to recover back above the level at the end of 2019. Before it had said the economy would be back at that level by the second half of next year.

Glencore has scrapped its proposed $2.6bn dividend, the latest blow to income investors. It reported a pre-tax loss of $2.6bn after taking impairment charges; on an adjusted basis, it reported a 34 per cent fall in operating profits over the first half of the year compared to the same period last year. Weaker commodity prices have hit the miner — but its trading arm reported record operating profits during the period.

Insurer Aviva’s new boss Amanda Blanc said the group would focus on its “strongest businesses” in the UK, Ireland and Canada, signalling a potential retreat from international markets. The company also has half-year results out on Thursday.

Ad revenues at ITV tumbled 43 per cent in the second quarter despite the nation spending almost 6.5 hours a day in front of screens during lockdown. Overall, revenues for the first half of the year were down 17 per cent to £783m, with earnings before interest tax and amortisation down by half to around £160m. Total viewing hours increased 4 per cent from last year, while ITV lost viewing share. ITV said there were signs of advertising trends improving.

Hammerson, the shopping centre owner which owns Brent Cross and Birmingham’s Bullring, will seek to raise £825m to shore up its balance sheet — £552m of which will come via a £552m fully underwritten rights issue. The balance comes from the sale of its European shopping outlets to its joint venture partner, APG. Hammerson has a market capitalisation of just £435m; it had trailed a cash call earlier in the week.

Imperial Brands has announced its chief financial officer is to retire, making him the final member of the tobacco group’s top team to go in the past two years. Imperial named a new chair in November and chief executive in February. Oliver Tant will stay on until the board finds a successor.

Beyond the Square Mile

Samsung unveiled a flagship foldable phone on Wednesday, following a botched launch last year, as the South Korean electronics group seeks to regain its footing at the top of the global smartphone market. It highlighted an impressive hardware portfolio spanning smartphones, tablets, watches and headphones at a live-streamed event in South Korea, including the refreshed folding phone. However, it declined to announce a price or release date for the Galaxy Fold 2.

Rocket Companies, the parent of America’s largest mortgage provider Quicken Loans, slashed the price and the size of its initial public offering on Wednesday, said three people briefed on the matter. The company has decided to sell 110m shares at $18 each, raising roughly $2bn for its owners, led by founder Dan Gilbert. The company had earlier planned to raise as much as $3.3bn in the offering and initially marketed 150m shares at a price between $20 and $22 each, according to filings with US securities regulators last week. At the new, lower price, the company is valued at $35.7bn, not the $44bn implied by the top of the original range.

Renowned short seller David Einhorn has hit out at auditors and regulators for failing to detect signs that now-bankrupt German fintech Wirecard was a fraud “hiding in plain sight”. “There were many voices yelling ‘Fraud!’ at the top of their lungs,” the head of hedge fund Greenlight Capital wrote in his quarterly letter to investors, citing articles in the Financial Times and the German business newspaper Handelsblatt. Separately, a German businessman responsible for one of Wirecard’s biggest sources of stated profits has been reported dead a month after Philippine authorities announced he was under investigation.

Brooke Masters We’ve all experienced buyer’s remorse, that unhappy sense that you’ve overpaid, bought the wrong colour or just the wrong thing. For corporate America, the coronavirus crisis is bringing that sentiment out in spades.

Lombard Gone are the days when British Land or Land Securities’ portfolios of gleaming offices and sparkling shopping centres competed for the crown of Britain’s biggest landlord. Sheds are what are sexy now and it is Segro that has made it so.

Thanks for reading. Feel free to forward this email to friends and colleagues, who can sign-up here.

Thu Aug 6 , 2020
Let’s start with the good news. And it might sound a little odd, given were facing a deep recession and a sharp rise in unemployment, to be talking about good news. But still, the Bank of England’s latest forecasts for the economy over the coming year or two are unexpectedly […] 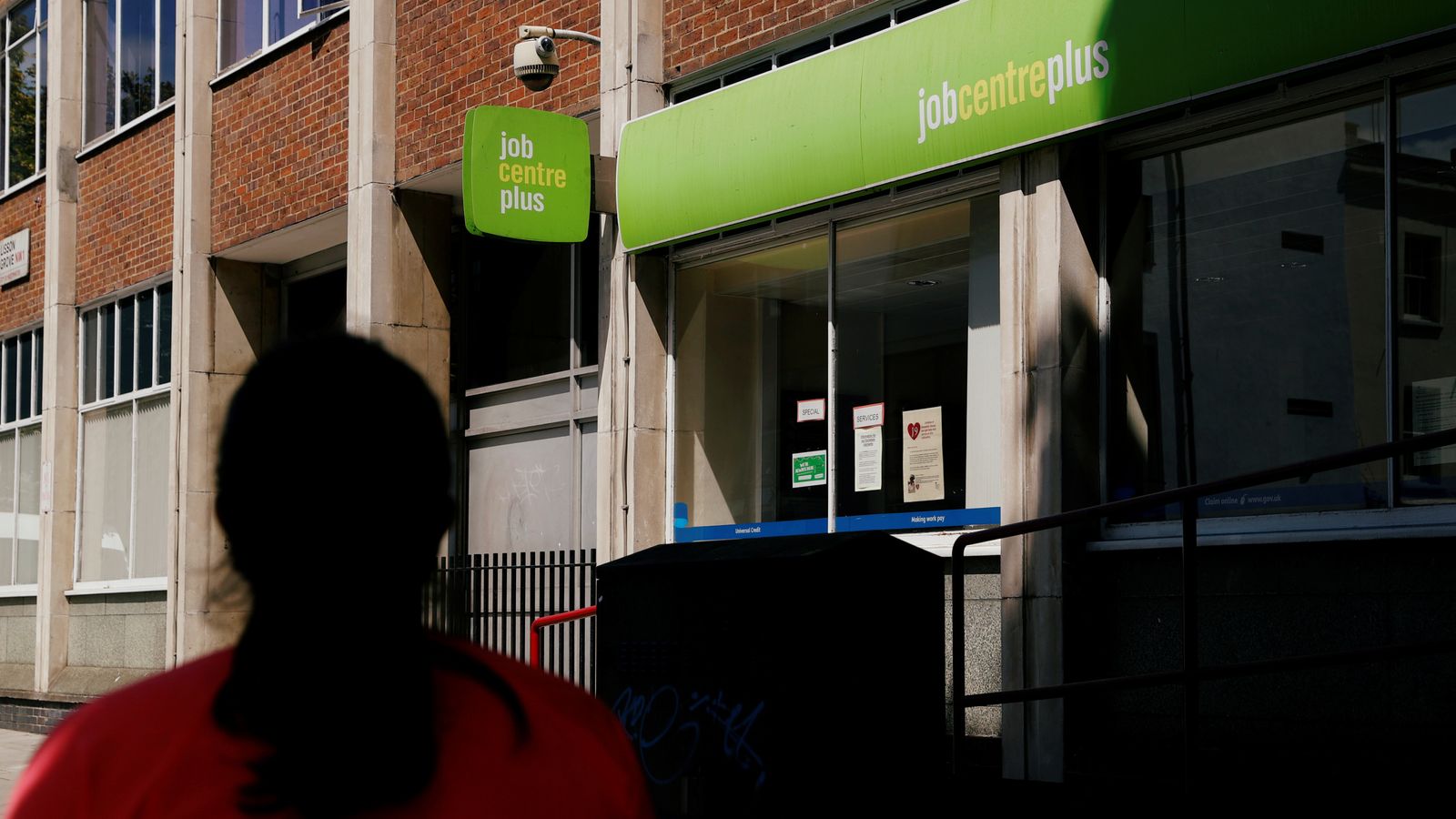