A group of top City of London executives has been asked to lead an independent body that will push for improved corporate governance across British boardrooms.

The new centre, which has been brought together by the Institute of Directors (IoD), will include former Lloyd’s of London chief executive Inga Beale, Marcus Stuttard, head of Aim and UK primary markets for the London Stock Exchange, and Amra Balic, head of investment stewardship for Europe, the Middle East and Africa at fund manager BlackRock.

The IoD has asked the group to commission and steer research into issues facing boardrooms as they emerge from coronavirus.

Initial areas of focus will include sustainability, the feasibility of stakeholder-oriented governance, and the implications for boards of emerging technology such as artificial intelligence.

Charlotte Valeur, chair of the IoD, said: “Good governance is not a ‘nice-to-have’, it’s a must-have. The current crisis has thrown up big questions for boards. Rarely has the ability of large companies to weigh risk and opportunity been put under such strain.”

Some investors have raised concerns that the pandemic will give companies an excuse to sidestep the drive to improve boardroom behaviour, with criticism of recent moves by top executives to reverse pay cuts made during the crisis.

Companies have been given greater leeway over when to publish their annual financial reports, defer tenders over auditors and postpone annual shareholder meetings during the lockdown.

Gender pay gap reporting has been deferred, while reforms around off-payroll working rules have been pushed to next year.

Some of the government bailout money has come with strings attached to try to ensure that companies will not profit from state funds. Companies accessing Bank of England funds for more than a year to support creditworthy businesses through the pandemic must not give executives pay rises or bonuses, for example.

“The government’s support for business has put the onus on directors to lead by example. The public will have high expectations, and rightfully so. Directors must rise to the occasion,” said Ms Valeur.

The IoD’s Royal Charter instructs the members’ body to promote corporate governance and “raise integrity and skills on the part of directors for the public benefit”.

The launch of the centre also comes as the IoD rolls out accredited virtual professional development courses for directors in response to the virus lockdown.

The centre will be launched next week. The group’s advisory board will also include Margaret Casely-Hayford, a businesswoman and chair of Shakespeare’s Globe theatre, Colin Mayer, professor at Saïd Business School, David Styles, director of corporate governance and stewardship for the Financial Reporting Council, and Hans-Christoph Hirt, head of the stewardship and engagement division of Federated Hermes, the fund manager.

Mon Jun 29 , 2020
In the Welsh and Scottish mountains, a small number of hydro power stations, some of them more than half a century old, have become a first line of defence in the battle to keep electricity flowing around Britain during the coronavirus crisis. Britain’s four “pumped storage” hydro power stations, often referred […] 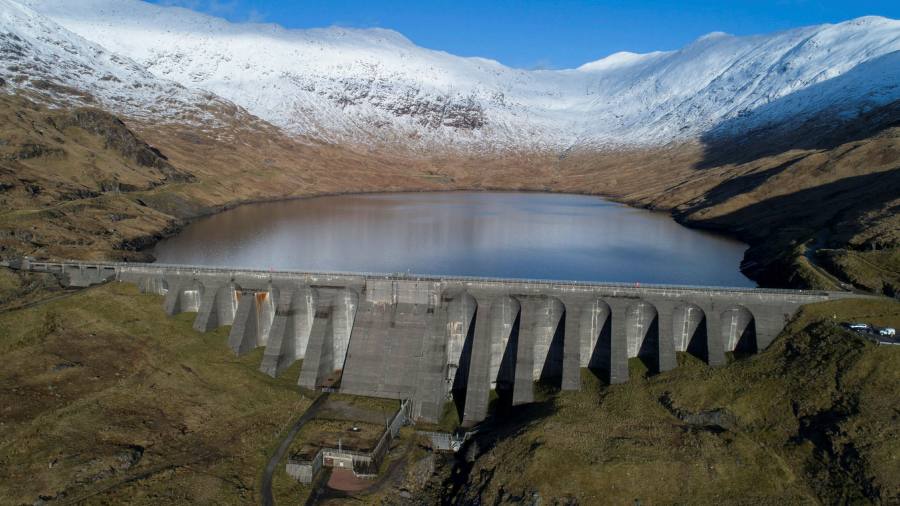