Hundreds of high earners whose employers went bust are in line for payouts of tens of thousands of pounds after a UK Court ruled that a compensation cap on pension payments amounted to age discrimination.

On Monday, the High Court ruled that it was unlawful for the Pension Protection Fund to cap compensation payments to some members who transferred to the state-run lifeboat scheme following the collapse of their employer.

Under the scheme’s rules, workers whose pensions are taken over by the PPF before they reach retirement age only receive 90 per cent of their expected benefits up to a limit of £41,000 at age 65.

In contrast, the PPF does not cut compensation for those who have reached pensionable age when their funds are transferred to the lifeboat.

The case was brought by the British Airline Pilots Association, the UK pilots’ union, on behalf of its members who worked for BMI and Monarch. BMI’s pension scheme was transferred to the PPF in 2012 after Lufhthansa sold the airline to IAG, the parent of British Airways. Monarch collapsed in 2017.

“Many of our members who used to fly for Monarch and BMI have suffered a huge detriment because of the unlawful PPF compensation cap, which resulted in many of them getting much less than their contracted pension scheme benefits, sometimes less than half of the pension they were expecting,” the union said in a statement.

The High Court agreed and ruled the cap amounted to unlawful age discrimination.

Balpa said its members were now “well placed” to claim arrears for underpayments made since 2012.

Steve Webb, a former pensions minister and now partner with Lane, Clark and Peacock, an actuarial firm, said the ruling could have a wider effect, including on the levy on business that is used to fund the PPF.

“This could have much more far-reaching implications for the overall size of the PPF levy and for the levy payable by individual schemes and employers”.

Some 600 individuals are currently subjected to the compensation cap.

“We’re studying the detail of the judgment carefully to decide our next steps, and we will work closely with the Department for Work and Pensions to understand how the UK government will respond,” the PPF said.

“While we do so, we’ll continue to pay our members their current level of benefits.”

The government also said it was considering the judgment.

Mon Jun 22 , 2020
Apple came out chasing Google in an event on Monday which announced dozens of new features for the iPhone, iPad, Apple Watch and Mac lines. With attendees forced to tune in remotely for its annual worldwide developers conference due to the COVID-19 pandemic, the company stressed its products privacy features […] 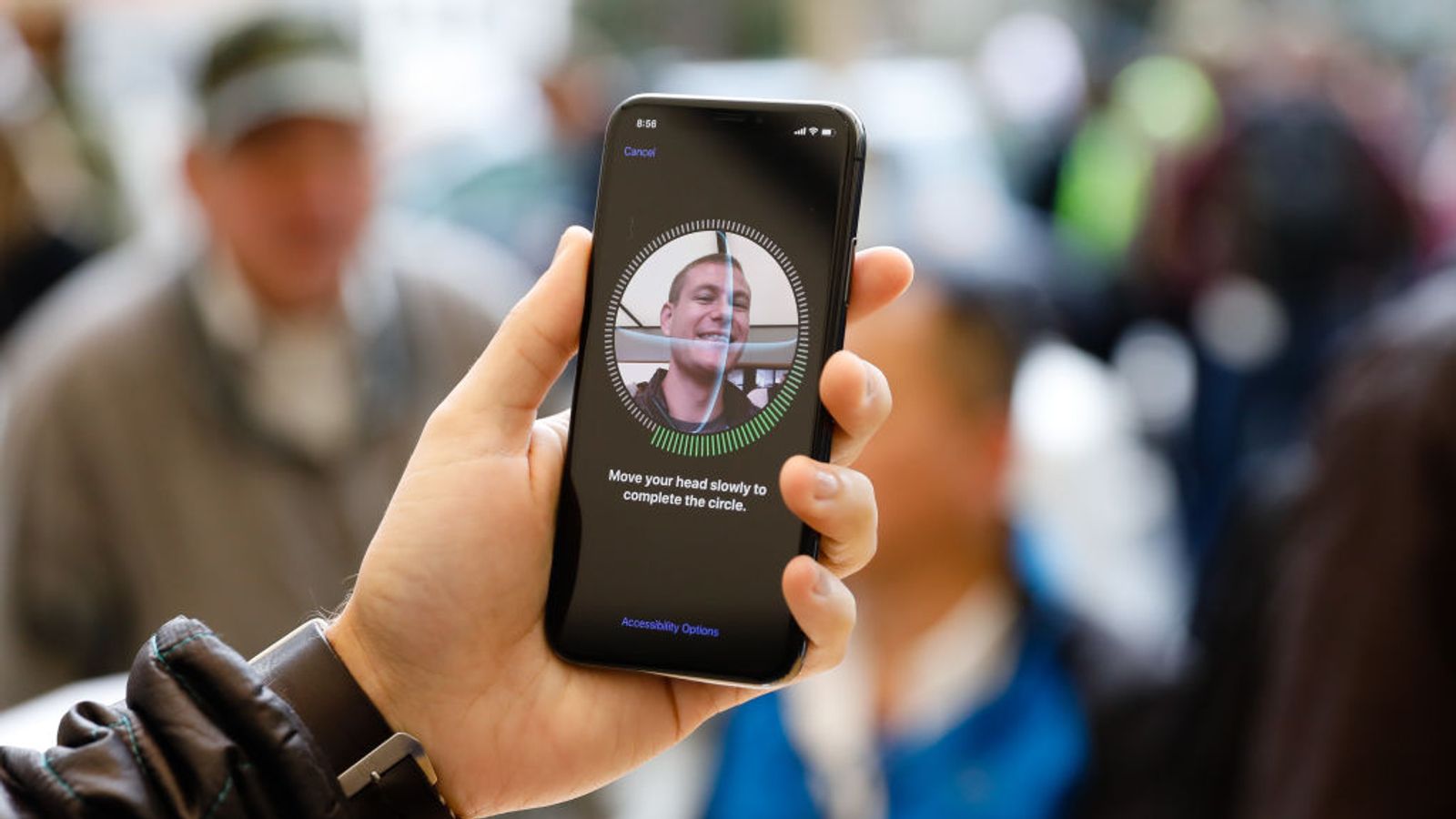