“Contactless card payments work brilliantly for most of us, but they don’t work for everyone,” says Natalie Ceeney, independent chair at the Access to Cash Review.

With consumers locked away at home and retailers asking customers to pay using contactless cards, the government-commissioned review, along with consumer groups and charities, has raised concerns over the effects on vulnerable members of society.

The lurch towards digital banking has been particularly challenging for the elderly. “Take someone relying on a neighbour for their shopping,” says Ms Ceeney. “Handing over a £20 note is safe — you limit your potential loss and can easily see whether the change looks right.”

However, giving a helper a contactless card is potentially fraught with risk. “It could be used many times — now at up to £45 a go — and customers wouldn’t be protected by their banks, as they’ve handed over their card voluntarily.”

Last month, the spending limit on contactless card payments rose from £30 to £45 as part of efforts to limit the transmission of coronavirus via card terminals.

“It will benefit millions of people who are comfortable using contactless payments,” says Gareth Shaw, head of money at consumer group Which?. “That said, there are significant numbers of people in the UK that are solely reliant on cash.”

According to UK Finance, the banking trade body, the UK will become “virtually cashless” within the next decade. However the final report of the Access to Cash review, published last year, found that cash was still a necessity for one in five people.

Prior to the outbreak of the coronavirus pandemic, the Access to Cash Review warned that cash usage had reached a “tipping point”, and was at risk of disappearing without legislation being brought in to safeguard it. The Covid-19 outbreak has exacerbated these worries.

Age UK, the UK’s largest charity for older people, says regulators need to take action to ensure that older consumers still have access to cash during the spread of the coronavirus pandemic.

The charity is concerned that the current situation will make it extremely difficult or even impossible for a large number of people to access cash and has called on the FCA to be given powers to direct banks to share branches and other facilities to avoid local shortages and branch closures.

“Many older people are following government advice and staying indoors for what is an extended period of time,” says Caroline Abrahams, charity director at Age UK. “Banks must develop innovative new ways of getting cash to customers, so no older person who needs it is left cashless, for example by sending cash through the post in a similar way to foreign currency.”

The charity says the Department for Work and Pensions could make a similar arrangement for pension payments, and is calling for the Financial Conduct Authority to help companies develop new ways to get cash to customers. “This needs to be dealt with as a matter of urgency,” says Ms Abrahams.

Some shops already began declining cash last year, and more have followed suit since March over infection worries. Age UK has called on shops to continue to accept notes and coins. “While there are older people who feel very comfortable using contactless payment there are many who are not,” says Ms Abrahams. “We would urge shops to continue to accept cash wherever possible.”

In response to concerns over the potential digital exclusion of older customers, Lloyds Banking Group announced a new hotline for the over-70s.

Older customers who do not bank digitally can also elect a trusted person, such as a friend, family member or volunteer to help manage their bank accounts.

Lloyds says a trusted person can visit a branch with suitable ID (passport or photo driving licence). The branch will then phone the customer to make sure they know the person and agree that they can act on their behalf. The banking group has also advised customers who do not bank online to pay volunteers who offer assistance with a cheque.

“The new measures we’ve announced will allow us to offer more practical support to our most vulnerable customers, ensuring we can prioritise their calls and give them access to their cash,” says Vim Maru, retail director at Lloyds Banking Group.

However, some fear the UK’s cash infrastructure will not survive the spread of coronavirus. “People who are most dependent on cash are generally the most vulnerable members of society,” says Ms Ceeney. “We’re talking about people who are older, who are poorer, people who have disabilities, or live in rural areas.”

“I’m not merely worried about the lockdown, I’m concerned about what happens after,” she says. “There is a severe risk that people will still need cash, but the infrastructure will no longer be there.”

Next says it will start selling online again on Tuesday

Tue Apr 14 , 2020
Next bosses say they will begin selling online again on Tuesday after putting extra safety measures in place to ensure warehouse staff can work safely. The retail giant closed its online operations in late March in the wake of the coronavirus crisis. But a statement posted on the Next website […] 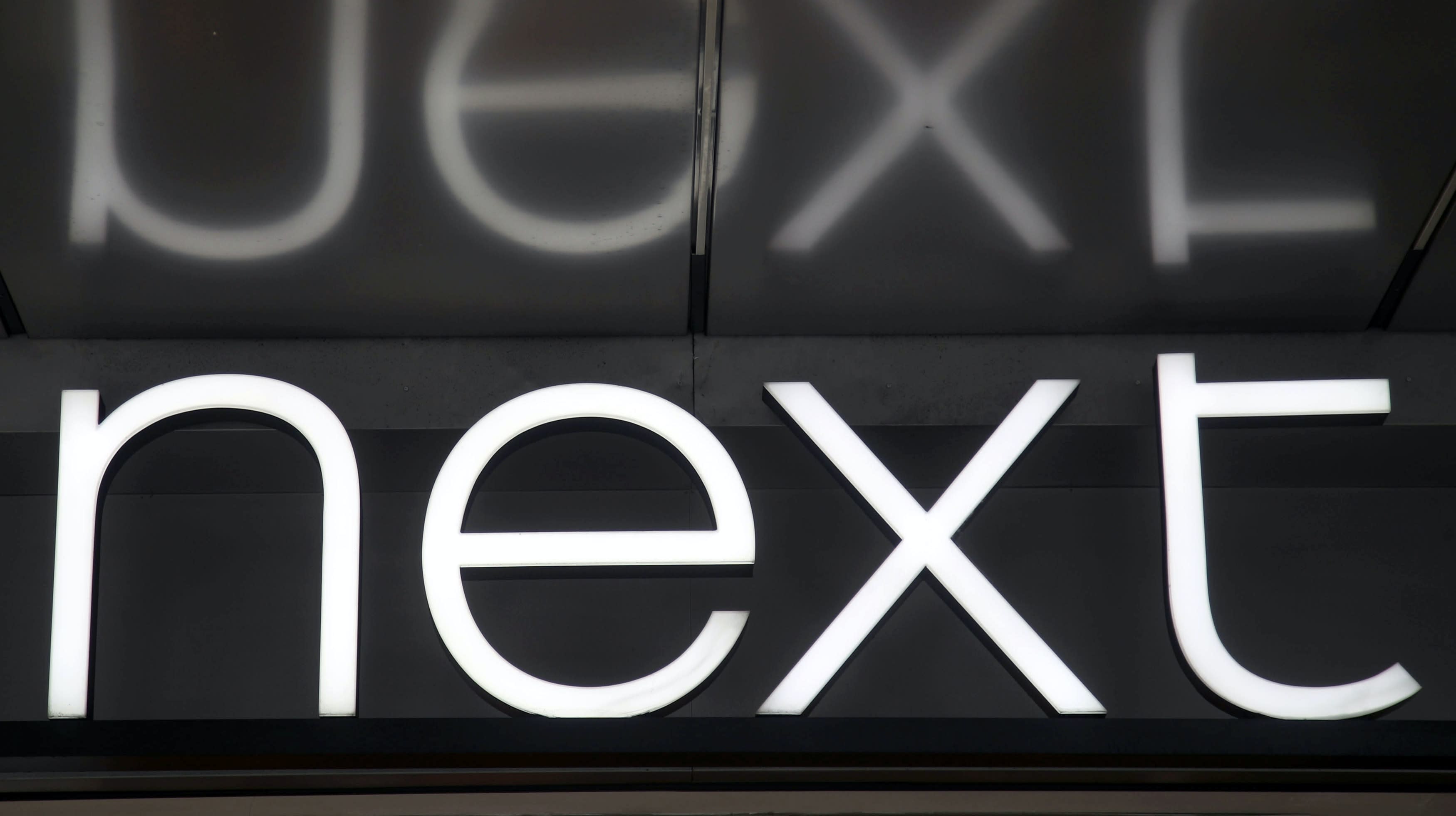