U.K. stocks are heading for a lower open Friday despite British Prime Minister Boris Johnson’s promise to set out a plan next week for an exit to nationwide lockdowns.

The FTSE 100 is expected to open around 96 points lower at 5,805, according to IG data. Markets in Germany, France, Italy and other major European economies are closed for Labor Day after European stocks finished out their strongest month since October 2015 on Thursday.

In his first news conference since recovering from the coronavirus, Johnson said the U.K. was past the peak of its outbreak, and vowed to set forth a plan next week on how the country might gradually return to normality.

A survey by trade body Make U.K. published late on Thursday suggested that British manufacturing activity could more than halve in the second quarter as the coronavirus pandemic has caused a collapse in demand for 80% of manufacturers.

In corporate news, Reuters reported that British Airways parent IAG is planning to lay off a quarter of its pilots. BA reportedly intends to cut 1,130 of its 4,346 flight captain and co-pilot jobs in a bid to weather the financial impact from the collapse in demand.

On the data front, the final U.K. Markit manufacturing PMI (purchasing managers’ index) reading is due at 9:30 a.m. London time.

RBS is due to report first-quarter earnings on Friday morning.

Fri May 1 , 2020
The logo of Swiss pharmaceutical group Lonza is seen at its headquarters in Basel, Switzerland March 2, 2020. REUTERS/Arnd Wiegmann (Reuters) – Moderna Inc and Swiss contract drugmaker Lonza Group AG said on Friday they would accelerate the manufacturing of the U.S. drug developer’s potential coronavirus vaccine. The announcement comes […] 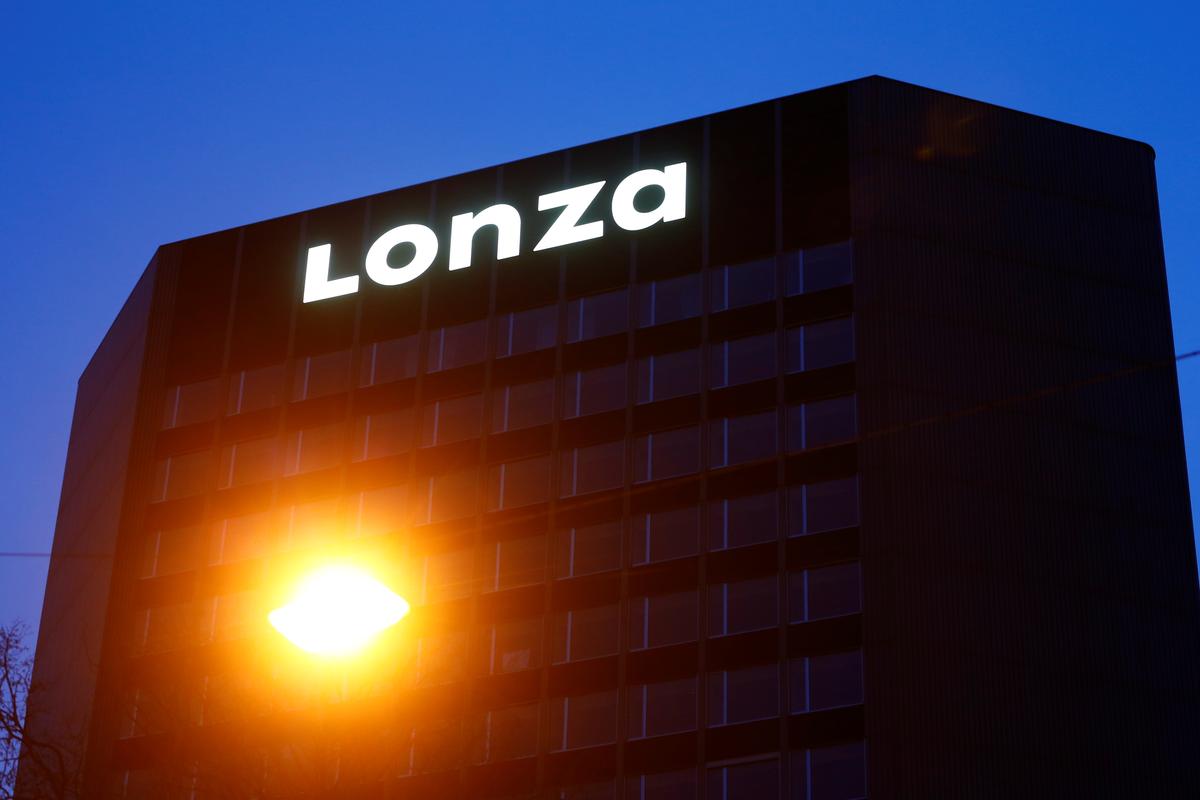