In its latest set of global forecasts, the Organisation for Economic Co-operation and Development (OECD) said that the world may never regain the economic growth lost during this period.

That shortfall equated to around $7trn compared with the income the world economy would otherwise be generating.

While it upgraded the growth forecasts for many economies this year, including the UK, it warned that the return to pre-COVID levels of gross domestic product would take some time.

It added that with a vaccine no longer expected this year it was scaling back its expectations for the speed of economic output next year.

The OECD revised up its forecast for global growth this year by 1.5 percentage points to -4.5% and forecast 5% growth next year.

But chief economist Laurence Boone pointed out that that still left a lasting $7trn shortfall in economic output.

The OECD raised its forecast for the UK this year by 1.4 percentage points but, at -10.1% this year, Britain nonetheless faces one of the biggest falls in economic output in the G20.

The only major country to see positive economic growth this year will be China, it predicted.

The Paris-based organisation also warned that a more severe second wave of the virus remained a major risk for both public health and the economy – though a recovery could be in prospect if that didn’t materialise.

It said: “If the threat from the coronavirus fades more quickly than expected, improved confidence could boost global activity significantly in 2021.

“However, a stronger resurgence of the virus, or more stringent containment measures, could cut 2-3 percentage points from global growth in 2021, with higher unemployment and a prolonged period of weak investment.”

It pointed out that there was a strong correlation between those countries which imposed strict lockdowns and those which had seen the biggest falls in economic growth.

“With a few exceptions, those countries that saw the largest cutbacks in private consumption also experienced the greatest declines in GDP in the second quarter of 2020, highlighting that the drop in output was due largely to weaker household consumption,” the report said.

Wed Sep 16 , 2020
The owner of Gourmet Burger Kitchen (GBK) has kicked off a process to sell the chain, making it the latest casual dining operator to seek an exit amid turbulent trading exacerbated by the coronavirus pandemic. Sky News has learnt that the new owner of Byron, the rival burger chain, is […] 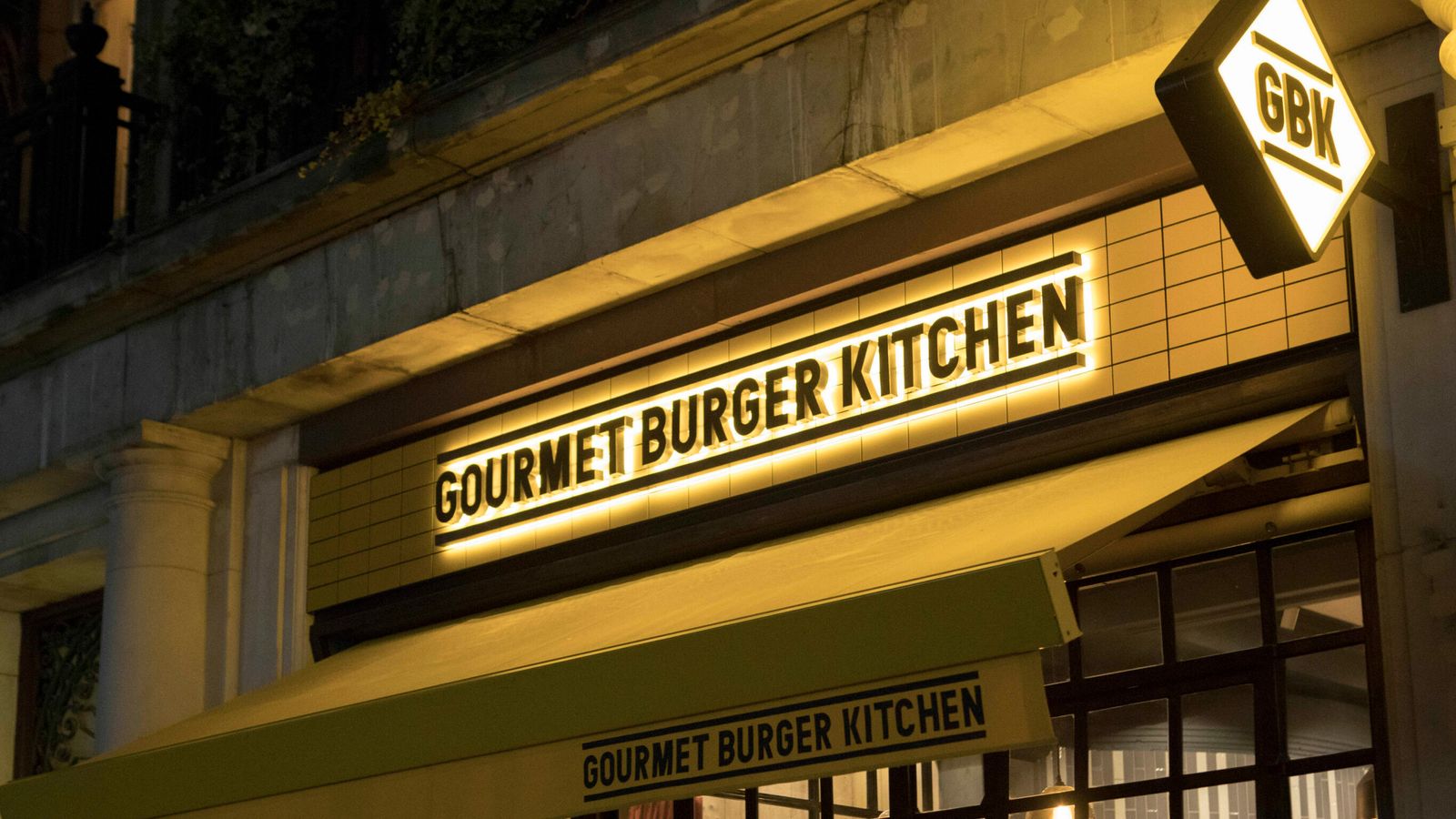