The coronavirus-ravaged exhibitions industry has warned that 80% of its total workforce may be lost within weeks as the clock ticks down to the furlough scheme’s closure at the end of the month.

An open letter to Boris Johnson and Chancellor Rishi Sunak, signed by more than 330 employers and also the Labour Party, pleads for targeted financial support to prevent the prospect of 90,000 job losses.

The Events Industry Alliance (EIA) argued there was an “existential threat” to the sector, which employs 600,000 people, given that it is among only a handful of industries still forced to remain shut because of government restrictions to tackle COVID-19.

Live coronavirus updates from the UK and around the world

The letter, sent on behalf of companies across the wider events sector including The O2, pointed out that the replacement for the Job Retention Scheme, the Job Support Scheme, would only help people who are back at work when it gets under way in November.

“The EIA anticipates that 80% of the exhibitions sector workforce (consisting of events suppliers, organisers and venues), over 90,000 people, will be made redundant… due to continued event closures and the inability of their employers to access the new Job Support Scheme as they are not able to trade at all during the time and therefore will have no income to pay employees,” the letter said.

“Targeted government support is urgently needed for the industry to survive.

“We therefore propose that the government develops an ‘Events Industry Hibernation Support Package’.”

Among the time-limited measures it requested were an adapted wage subsidy scheme and enhanced access to grants and loans.

The chancellor said his Winter Economic Plan could only support “viable” jobs, essentially ruling that there was no bottomless pit of cash to prevent a surge in unemployment.

The EIA argued that the events industry was worth £70bn annually to the UK economy.

The letter continued: “We are not an unviable sector and simply require support to survive until the time is right to resume events, at which point we can return to our role of driving growth in the wider economy.”

There is anger among businesses over the viability threshold demanded by the Job Support Scheme.

David Cox, chairman of Newbury-based Design Construct & Exhibitions, told Sky News the business had been effectively closed down by the government on 23 March and it deserved support until its restrictions are lifted.

“We have, like many other companies, had the benefit of the furlough scheme, however this does not help with set overheads and financial commitments that we all have to contend with.

“We have had no real income since that day and since September we have had to contribute to all our staff wages without getting anything in return.”

He added: “I would also like to point out that we have, and I am sure most of our event colleagues have, paid corporation tax every year so I find it unacceptable to be labelled as not viable.”

Fri Oct 2 , 2020
By Paul Kelso, business correspondent What began as a health crisis has become an economic catastrophe. Coronavirus has thrown the viability of entire industries into doubt and exposed the vulnerability of globally connected businesses, and the jobs, companies and communities they support. Few industries have been as badly affected as […] 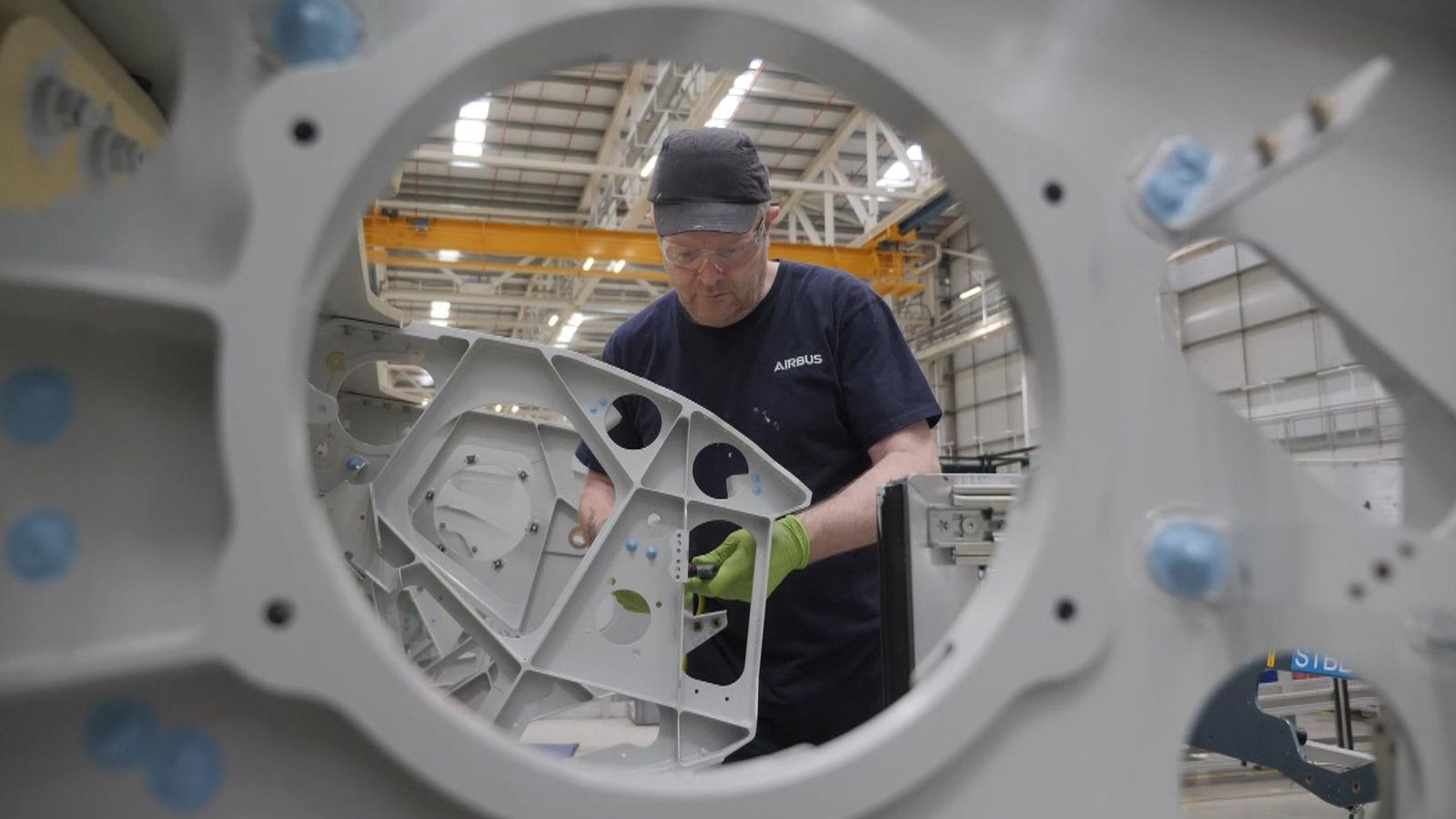