Airport ground handlers are renewing their plea for emergency government support as they call on the chancellor to taper the end of his emergency job retention scheme in line with returning demand for their services.

Sky News has seen a letter from Dnata, Swissport and WFS – three of the sector’s dominant players – in which they argue that a sudden halt to the salary subsidy programme would force them to make mass redundancies.

The executives insisted to Rishi Sunak that they were “not seeking a bailout”, but asked him to pave the way for their employees to return to work on an incremental basis.

“In order for you to manage costs to the taxpayer, this tapering could be on fixed terms, for example decreasing % eligibility month by month, allowing both sides to plan accordingly,” they wrote.

The Coronavirus Job Retention Scheme was announced by Mr Sunak last month, providing companies with up to 80% of individual workers’ salaries if they were furloughed rather than being made redundant.

The ground handlers, which provide services such as refuelling and baggage processing at airports, warned recently that they were within hours of making tens of thousands of staff redundant unless the scheme was extended.

Mr Sunak agreed a month-long reprieve but in their latest letter to him, the ground handlers said they would need to know by 15 May about any further extension in order to avoid permanent layoffs.

Sky News revealed at the weekend that British airlines were also seeking a tapered end to the job retention scheme.

In recent days, there have been signals that the chancellor is open to such a plan.

Mr Sunak has told MPs that he is likely to sanction a “gradual” winding-down of the scheme, the Financial Times reported earlier this week.

A further reminder of the stark realities facing the aviation industry was provided on Tuesday when British Airways‘ parent said it was starting a consultation process that could lead to 12,000 employees of the UK flag-carrier losing their jobs.

Wed Apr 29 , 2020
LONDON (Reuters) – WPP (WPP.L) said on Wednesday the COVID-19 pandemic had forced its net sales down by 7.9% in March and the world’s biggest advertising company expects worse to come, prompting it to cut yet more costs across the group. FILE PHOTO: Branding signage is seen for WPP Group, […] 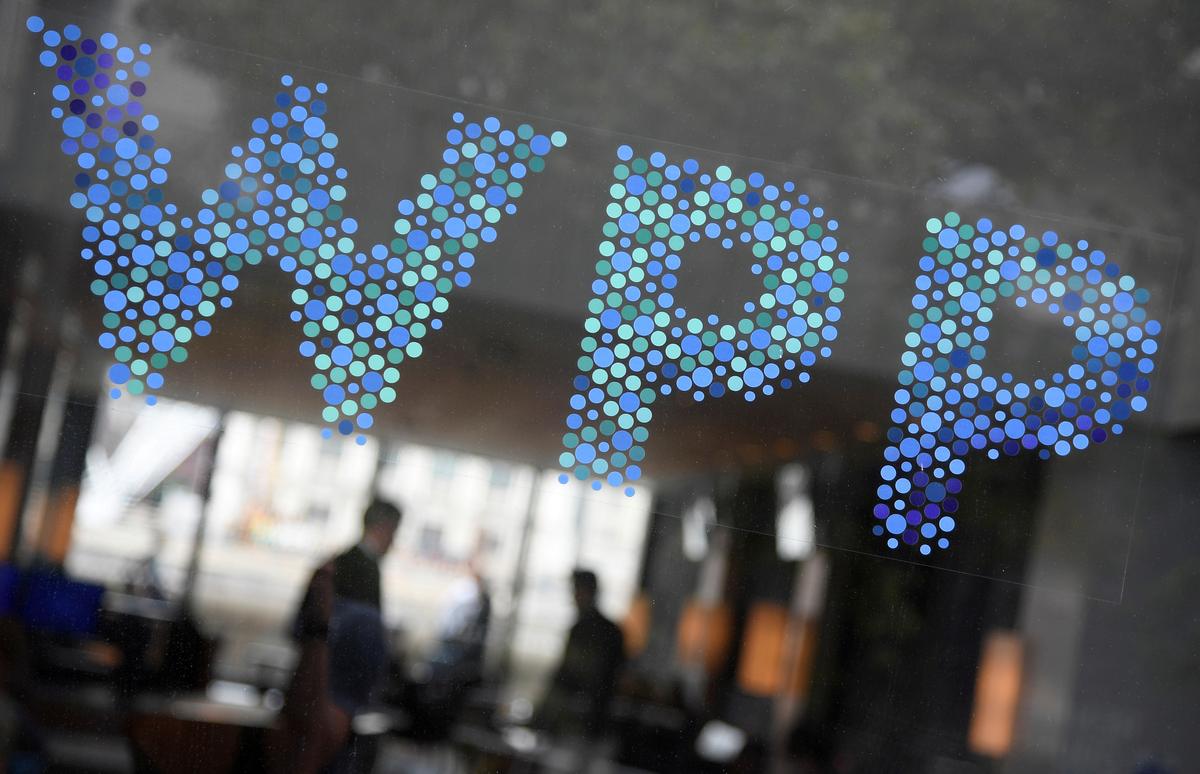