British Airways has told pilots that it expects to reduce headcount by more than a quarter in the first details obtained since it announced swingeing job cuts as a result of the coronavirus crisis.

In a letter to pilots seen by Sky News, the airline says it plans to reduce headcount by 955 for what it calls “volume adjustment”, with a further reduction of 175 resulting from “efficiency changes”.

It says the reductions will be split evenly between captains and co-pilots.

The letter also says it will make changes to working conditions for pilots and cannot rule out suspending flight operations entirely from its already reduced schedule at its Heathrow Airport base.

This week British Airways owner International Airlines Group said BA would make up to 12,000 staff redundant from its total workforce and expected cuts to be made across the business.

IAG has not made similar announcements for other airlines within the group, such as Iberia, Vueling or Aer Lingus.

The letter titled “Collective Consultations – Preparing for a Different Future” states: “In a short space of time the situation has deteriorated rapidly.

“Our flying programme and load factors continue to decline.

“The impact on British Airways and the industry in general is like no other previous crisis we have gone through before”.

It goes on: “We are now at a critical juncture and must table proposals for structural change so that our business is in a credible position to respond to what will be a challenging and uncertain trading environment for a sustained period of time.”

The letter gives a clear guide to the numbers of pilots expected to be axed.

“At this stage, it is anticipated that the headcount reduction resulting from volume adjustment will be 955.

“This is likely to be evenly split between Captains and Co-pilots.

“It is anticipated that the headcount reduction resulting from efficiency changes will be 175.

“This is likely to be evenly split between Captains and Co-pilots.”

In a hint at worsened conditions for pilots the letter also says the company will change practices to “ensure our remaining operation is efficient, flexible and cost-competitive to enable us to survive in an increasingly lean and unpredictable industry”.

It says new policies will introduce “flexibility into rostering, scheduling and the current operations environment”.

The letter says all pilots will be impacted by these changes.

It adds that the company will commence a statutory 45 day consultation and “would very much look to see Balpa engaged in the development of our proposals”.

The pilots’ unions Balpa has been strongly critical of the redundancy announcement and vowed to fight the job cuts.

The letter says a voluntary redundancy scheme would be prohibitively expensive and says it will meet only its statutory obligations when making pilots redundant.

BA also confirms that it may ground the rest of its fleet by suspending operations entirely form Heathrow.

“We have not ruled out suspending the remainder of our Heathrow operation,” the letter states. 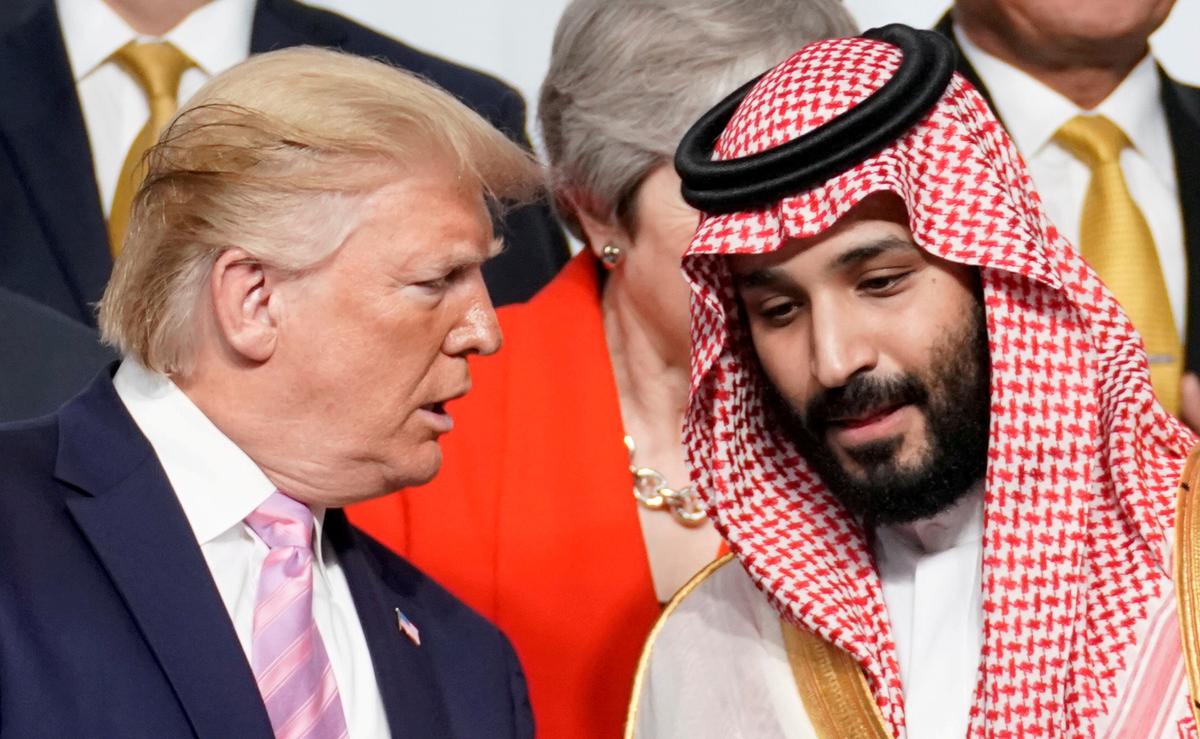