British Airways expects unions to agree to new terms and conditions this week, ending a rancorous dispute that has soured relations between staff and management and compounded the airline’s challenge in managing the impact of coronavirus.

BA chief executive and chairman Alex Cruz told the Parliamentary Transport Select Committee that unions were balloting members this week and was confident that a deal in principal agreed last week would be approved.

Mr Cruz told MPs that the new terms for staff were necessary because the airline is “fighting for its survival” as a consequence of the pandemic.

The airline has been in dispute with unions representing ground staff and cabin crew since it announced plans to make 13,000 redundancies and impose new contracts that cut pay by around 20% for some.

The pilots union BALPA has already reached a deal with BA.

The threat to “fire and rehire” staff drew a furious response from unions and staff who staged a series of protests and threatened strike action.

Last week BA said it had agreed a deal-in-principal with unions which Mr Cruz told MPs would see new terms agreed rather than imposed.

“Since the non-pilot unions began to engage we have been able to reach agreements and the remaining large areas of BA are being balloted… [if approved] this will mean there will be no need to issue new contracts, there will be amendments to existing contracts,” he said.

Mr Cruz said that the new terms would see pay cuts of around 15% for some staff, and confirmed that they would include lay-off clauses and provisions for extended unpaid leave.

Trade union Unite confirmed to Sky News that “legacy” cabin crew, those employed before 2010, are being balloted on an offer from BA this week but said outstanding issues remain for mixed-fleet cabin crew, those hired since 2010, and Heathrow ground staff.

Mr Cruz told MPs that the new terms reflected the fact BA expected to fly only around 25% of its normal passenger volume this winter.

He said the airline was “burning through” £20m every day and its cash reserves had reduced by £500m in the year to June.

“This is the worst crisis that British Airways has gone through in its 100 years of history,” Mr Cruz said. “We’re still fighting for our own survival.

“We are taking every measure possible to make sure we can actually make it through this winter.

“We do not see a short-term coming back of our passengers.

“All the feedback we get … is still pointing at a slow recovery process.”

Mr Cruz, who was paid more than £800,000 last year and has taken a 33% pay cut since the pandemic began, called for the Government to approve enhanced testing for air travellers and make changes to its quarantine rules.

He said BA was keen to introduce testing on flights between London and New York, and said the weekly changes to the quarantine list was hugely disruptive.

“The weekly announcements of countries going in and out of the list is incredibly disruptive to passengers, who are forced to make changes at the last minute or come back at the last minute, and also to airlines like ourselves which have to stand-by many aircraft.

“An enhanced criteria scheme to make it more consistent and see fewer changes would be hugely welcome.”

Wed Sep 16 , 2020
An 18-month inquiry into two Boeing 737 MAX crashes that left 356 people dead has identified a “horrific culmination” of failures at the company and among regulators. The US House of Representatives’ transportation and infrastructure committee released its highly critical report as the aerospace firm continues efforts to return 737 […] 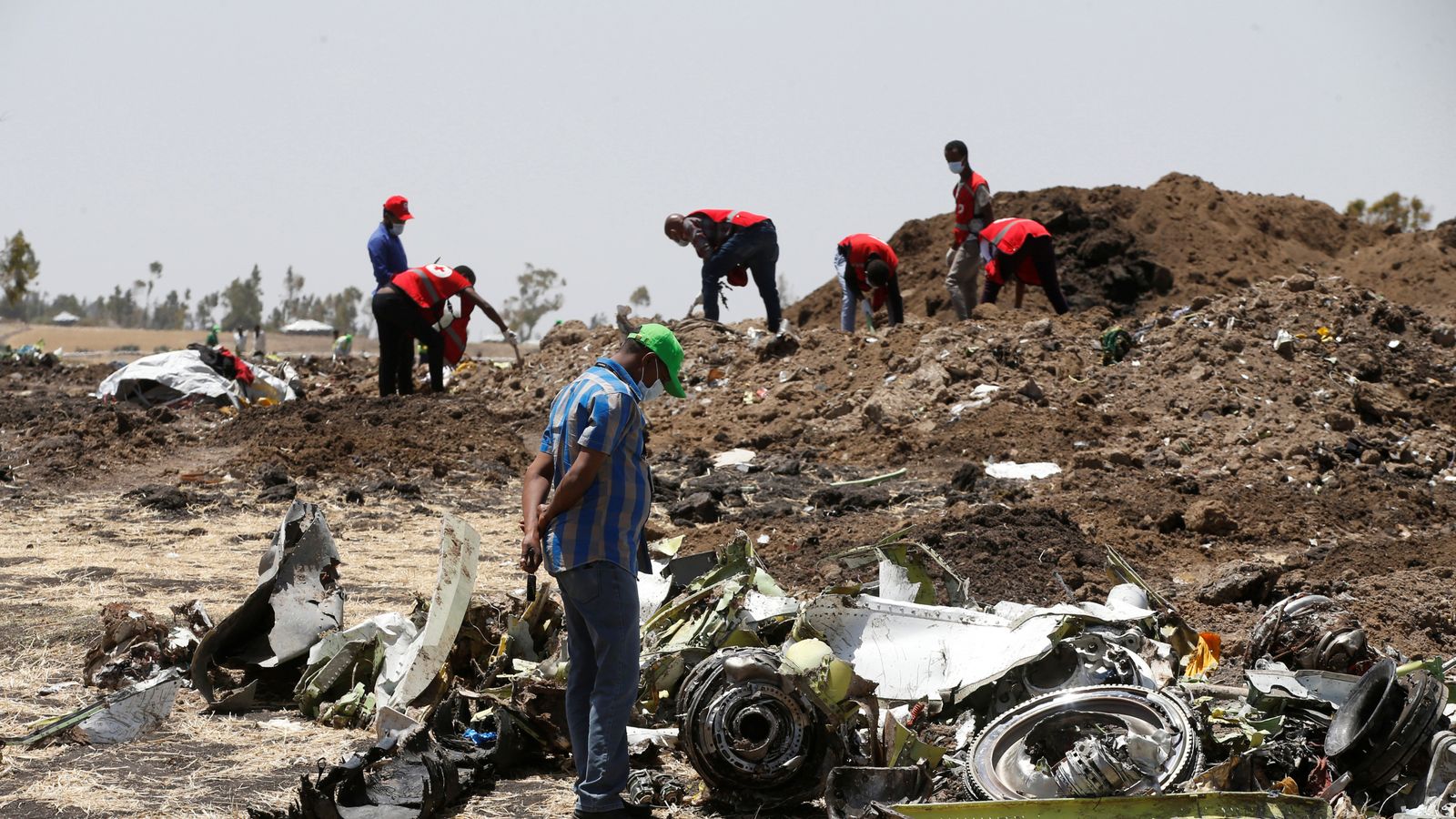