British Airways is on course to make up to 12,000 workers redundant following a collapse in global travel due to the coronavirus crisis.

The airline’s parent company IAG said a restructuring and redundancy programme, that would primarily affect BA, was being put to trade unions.

It reflected, the company said, group operating losses of €535m during the first quarter of the year – most of which were linked to BA.

IAG said it expected the situation to deteriorate in the current second quarter.

Its statement said: “In light of the impact of COVID-19 on current operations and the expectation that the recovery of passenger demand to 2019 levels will take several years, British Airways is formally notifying its trade unions about a proposed restructuring and redundancy programme.

“The proposals remain subject to consultation but it is likely that they will affect most of British Airways’ employees and may result in the redundancy of up to 12,000 of them.

“As previously announced, British Airways has availed itself of the UK’s COVID-19 job retention scheme and furloughed 22,626 employees in April.”

The airline is not alone in feeling the strain, with rivals seeking state aid to help keep them in the air beyond the freeze in flights.

Lufthansa is seeking a €9bn loan from the German taxpayer while Virgin Atlantic has admitted it will collapse without extra help amid talks with the government about a loan. 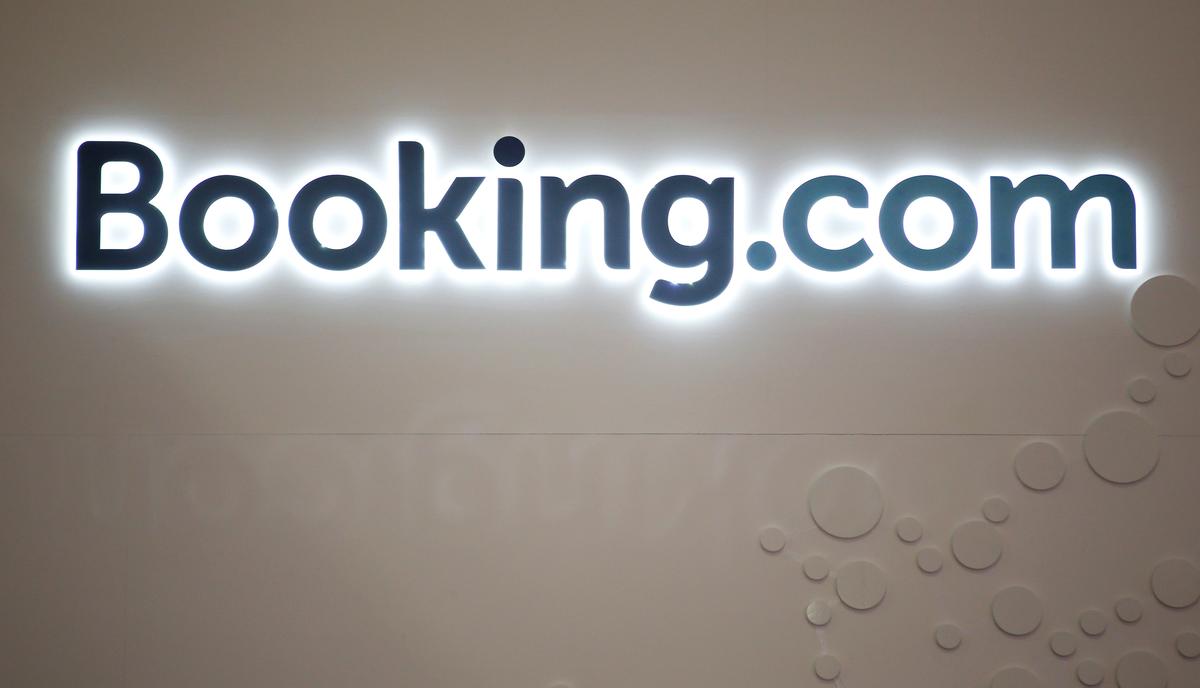