Ministers are under pressure to extend the government’s emergency wage subsidy scheme within days amid warnings that employers are on the brink of making massive permanent layoffs.

Sky News has learnt that business groups including the CBI have told the Treasury and the Department for Business, Energy and Industrial Strategy (BEIS) that their members will have to decide by 18 April whether they can keep workers on their payroll beyond the end of May.

Next week’s deadline is critical because employment law requires any company wanting to make more than 100 people redundant must first hold a 45-day consultation period.

Unless there is confirmation by this weekend that the Coronavirus Job Retention Scheme will be extended, companies in some industries are warning that they will not be able to pay staff in June – even if the lockdown has been partly lifted.

Sources said the issue had been under discussion between a range of employers’ bodies and Whitehall departments in recent days in an effort to secure a swift decision about the future of the scheme.

The initiative was unveiled last month by Rishi Sunak, the chancellor, offering any employer the opportunity to ‘furlough’ their workers for a three-month period backdated to the beginning of March.

Under the scheme, the government will pay up to 80% of any employee’s wages, up to a maximum of £2500 per month.

The programme has already seen massive take-up, with British Airways recently announcing that it would use it to subsidise the income of more than 30,000 employees.

High street retailers which have been forced to close their stores during the pandemic have also been among the big users of the scheme.

Figures published recently by the British Chambers of Commerce and the Resolution Foundation thinktank suggested that as many as 10 million people would be placed on furlough.

Mr Sunak said he would view large-scale take-up as “a success” – with the initial three-month cost now forecast to be as high as £40bn.

Mon Apr 13 , 2020
Apple is planning a major redesign for its next generation of 5G-compatible iPhones, according to a report citing people familiar with the plans. The new design for Apple’s flagship products will be heavily influenced by the latest generation of iPads, according to Bloomberg News, which reports there could be four […] 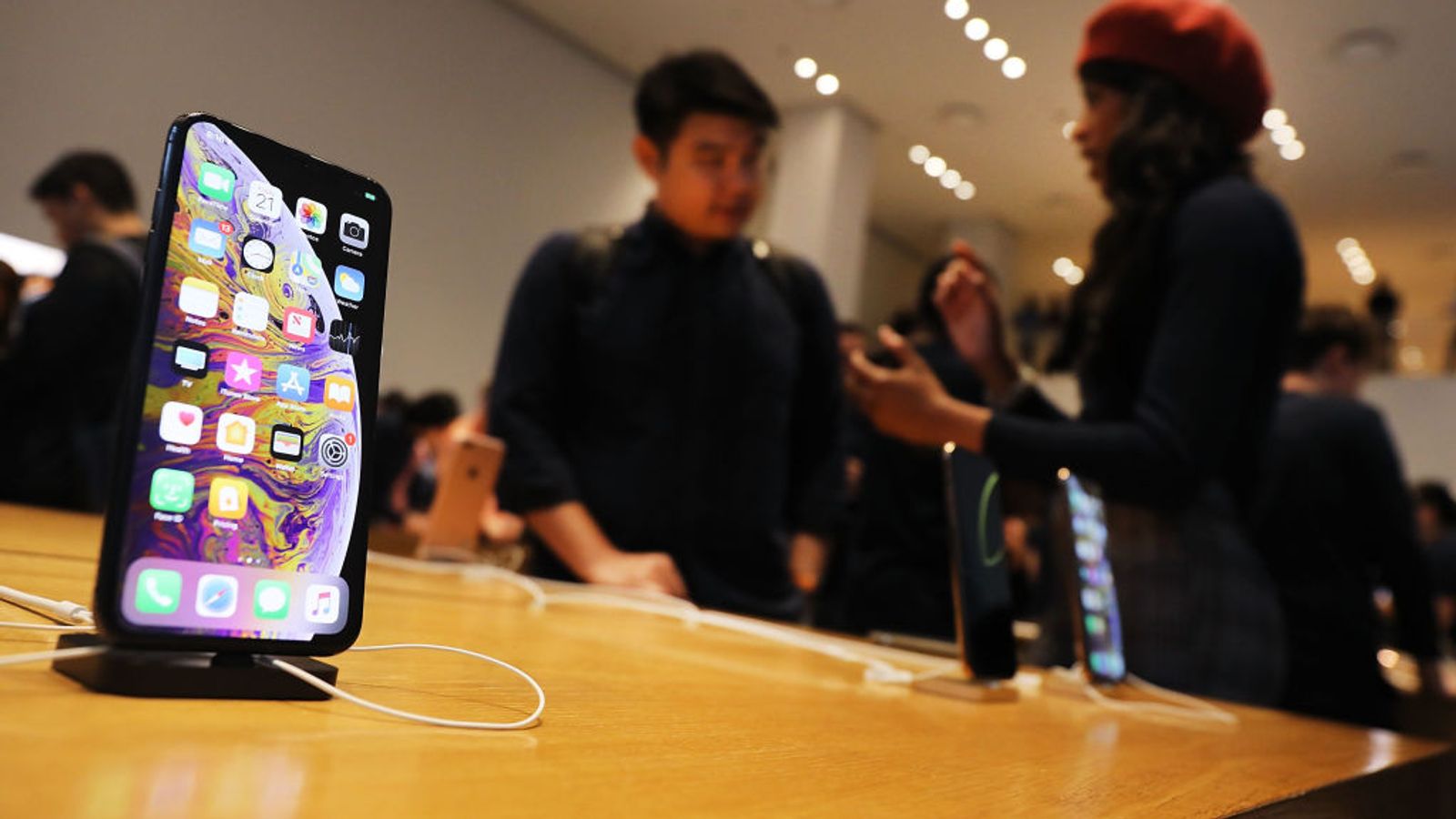