Business leaders are “clamouring” to know when the lockdown will start to ease as fears grow about the longer term outlook for the economy, according to the Institute of Directors (IoD).

The IoD said bosses needed to be able to make plans but had “no idea what will be happening in a few weeks’ time”.

It came as a new forecast from the EY ITEM Club suggested the UK economy would take three years to recover from its coronavirus slump.

Details of the deepening impact of the crisis on business add to the pressure on Boris Johnson about when and how to ease the lockdown as he returns to work after being himself struck down by the illness.

Last week a top Bank of England official said the UK could be facing the worst downturn for centuries, while data showed record declines in economic activity during April.

The IoD said a survey of 1,000 directors showed confidence in the outlook at record lows.

It said the figures should encourage the government to publish – even in outline – the stages that the UK would go through to reopen the economy.

Jon Geldart, the IoD’s director general, said: “Over the last few days the clamour from our members for information on how, and when, coronavirus-related restrictions will begin to lift has increased substantially.

“Directors from all parts of the UK need to make plans for riding out this tempest, but they can’t get very far if they have no idea what will be happening in a few weeks’ time.”

Mr Geldart insisted that bosses “do not in any way want to be reckless” but simply want to know “how they can get going again safely in a way that supports efforts to make sure the virus is kept under control”.

Some businesses have already embarked on partial reopening plans while seeking to maintain social distancing for workers and customers.

DIY chain B&Q last week reopened more than half of its stores while some construction firms and car makers have revealed plans to start resuming work in May – the house builder Redrow on Monday becoming the latest to do so.

The TUC issued a note of caution, saying that many workers were concerned about not being able to socially distance from colleagues when they go back to work.

It called for “tough new measures” to ensure that before lockdown is eased, all employers must assess the risks to their staff returning to the workplace.

Meanwhile figures from the EY ITEM Club – which creates its forecasts using a Treasury model – added to the gloomy outlook.

It predicted a 6.8% fall in GDP for 2020, before a partial bounce-back next year, based on an assumption of lockdown restrictions starting to be eased in May, and further in June.

That is smaller than the downturn predicted in some other scenarios but the forecast suggests that the economy will take until 2023 to recover to the same level seen at the end of 2019.

The EY ITEM Club forecast assumes measures that have been announced by the Treasury and the Bank of England will provide “serious support” to activity once the coronavirus impact starts to wane.

Business groups are pressing the government to beef up its help for stricken firms, with the CBI last week warning of a “race against time” to save firms from collapse. 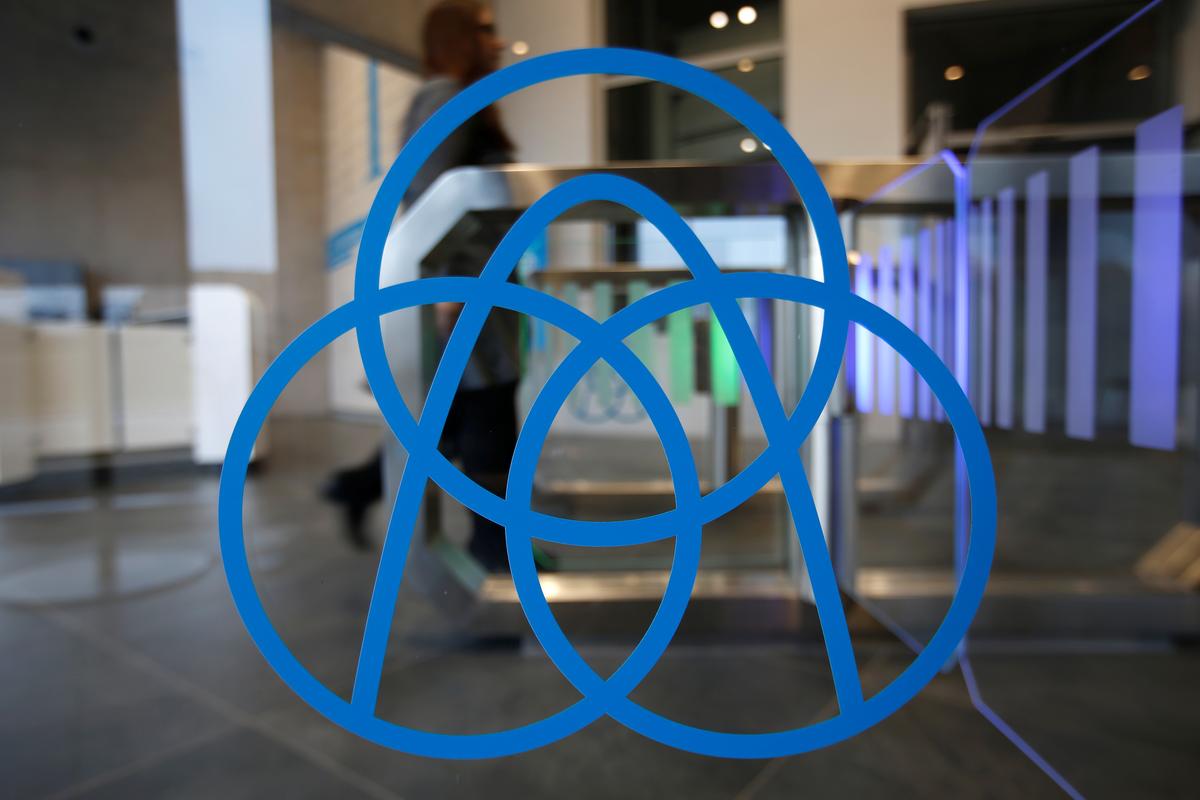