Some of Britain’s biggest privately owned companies will get a lifeline on Friday when they are given access to a new emergency scheme which allows them to borrow up to £50m of government-guaranteed debt.

Sky News has learnt that the Treasury has decided to allow companies which are majority-owned by major private equity groups to access the Coronavirus Large Business Interruption Loan Scheme (CLBILS) on an individual basis.

Buyout firms had been uncertain about whether a single £50m loan cap would be applied across a financial sponsor’s entire portfolio of investments.

However, sources said on Thursday that ministers had agreed to allow such private equity-backed businesses to apply for loans under CLBILS on a standalone basis.

The decision will come as a relief to buyout firms which have become some of the biggest private sector employers in the UK.

Firms such as Apax Partners, Blackstone, Carlyle, KKR, Permira and TDR Capital have amassed controlling stakes in companies employing tens of thousands of people across each of their portfolios.

Many of their interests are in sectors such as retail and hospitality, which have been particularly badly affected by the COVID-19 pandemic.

Among the household-name companies majority-owned by private equity firms in the UK are Merlin Entertainments, the owner of Legoland and Alton Towers, David Lloyd Leisure and Dr Martens.

Sources said the chancellor, Rishi Sunak, would announce on Friday that CLBILS would be launched from next Monday.

One insider suggested that the terms allowing private equity-backed companies to use it could also be extended to the CBILS scheme for smaller companies.

Mr Sunak is expected to confirm a Sky News report from last weekend that the Treasury will double the sums that can be borrowed under the CLBILS scheme from the originally envisaged £25m to £50m.

The Treasury also plans to remove an upper £500m turnover threshold in an effort to help even larger companies – described as ‘the stranded middle” – which cannot access a separate funding initiative operated by the Bank of England because they do not possess an investment grade credit rating.

The smaller loan guarantee programme has itself already been overhauled since its launch, with participating banks agreeing to stop demanding personal guarantees from SME customers, and Mr Sunak abolishing a requirement for lenders to first evaluate SMEs’ eligibility for other corporate loan products.

A growing row has erupted about the speed at which loans are finding their way to stricken companies, although figures published this week highlighted that the number of issued loans had doubled to more than 6000 within the space of seven days.

Some businesses say they are impressed at the speed with which ministers are prepared to make adjustments to the bailout programmes where there are apparent bottlenecks.

On Saturday, Sky News revealed that Mr Sunak was preparing to formally appoint Richard Sharp, his former Goldman Sachs boss, as a strategic adviser on the economic repercussions of the pandemic.

Lagardere may get help from allies in fight with Amber Capital

Thu Apr 16 , 2020
PARIS (Reuters) – Lagardere (LAGA.PA) shares rose as much as 12% on Thursday after Les Echos reported the French multimedia conglomerate could get help from French tycoon Vincent Bollore and Marc Ladreit de Lacharrière, who heads finance group Fimalac, in its fight with Amber Capital. FILE PHOTO: The logo of […] 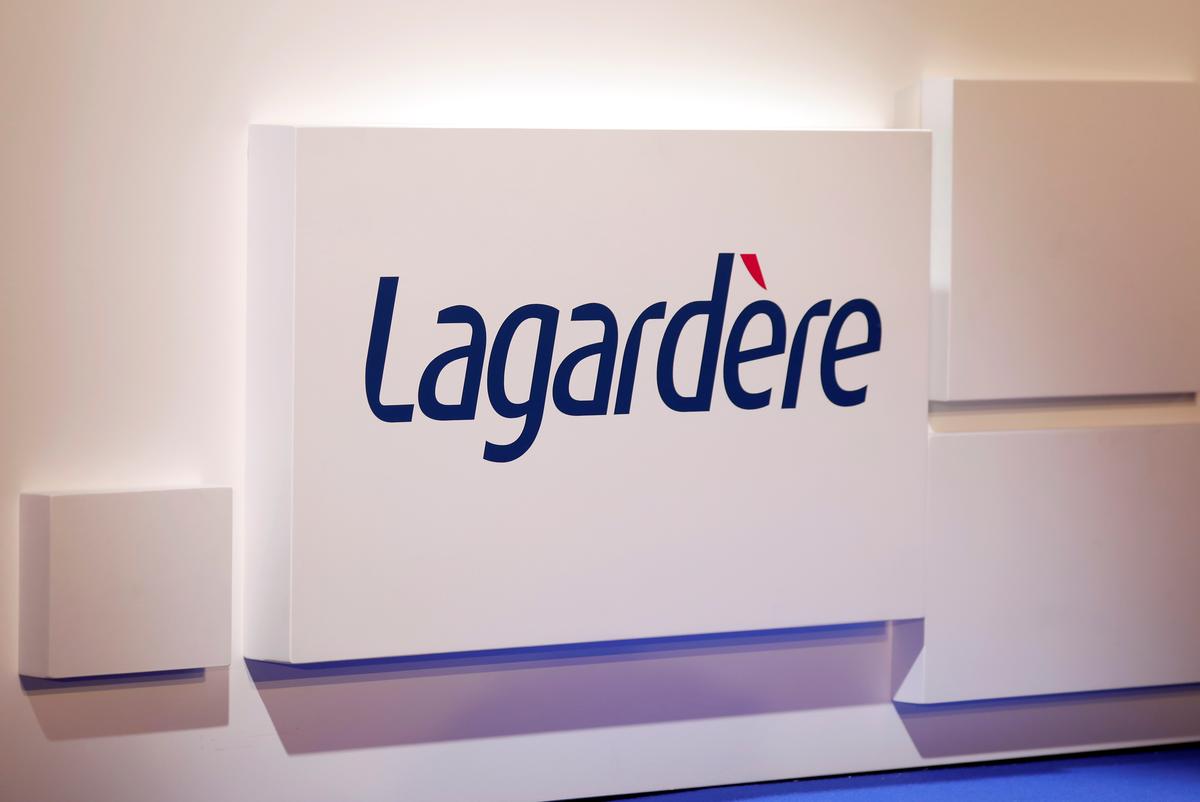