European markets are set to open lower Wednesday morning as surging coronavirus cases in parts of the world continue to cast doubt over the prospect of a global economic recovery.

The U.S. is nearing 3 million cases and Florida faces an impending shortage of intensive care unit beds, as a majority of states continue to see spikes in new Covid-19 infections.

Meanwhile, the White House has begun the process of formally withdrawing from the World Health Organization as worldwide cases pass 11.8 million. A WHO official said Tuesday that it shouldn’t “be a surprise” if coronavirus deaths start to rise again.

The WHO on Tuesday also acknowledged that evidence was emerging of the airborne spread of the coronavirus, after more than 200 scientists urged the body to update its guidance.

International Monetary Fund (IMF) Chief Economist Gita Gopinath warned on Tuesday that many countries may need to restructure their debt in the aftermath of the pandemic as borrowing surges.

In Europe, U.K. Finance Minister Rishi Sunak will lay out the government’s latest recovery plans on Wednesday. This will include a £2 billion ($2.5 billion) “kickstart scheme” aimed at creating more jobs for young people and a temporary stamp duty holiday to stimulate the property market.

In corporate news, Deutsche Bank has been hit with a $150 million fine by the New York financial regulator over its relationship with notorious sex offender Jeffrey Epstein.

German logistics group Deutsche Post has reported a 16% rise in second-quarter operating profit, exceeding analyst expectations, and vowed to grant bonuses to 500,000 workers for their efforts during the crisis.

Wed Jul 8 , 2020
Former partners at Bell Pottinger, the public relations firm which collapsed in 2017 amid a scandal over its work for one of South Africa’s wealthiest families, are facing the prospect of lengthy boardroom bans. Sky News has learnt that a number of the agency’s former bosses, including ex-chief executive James […] 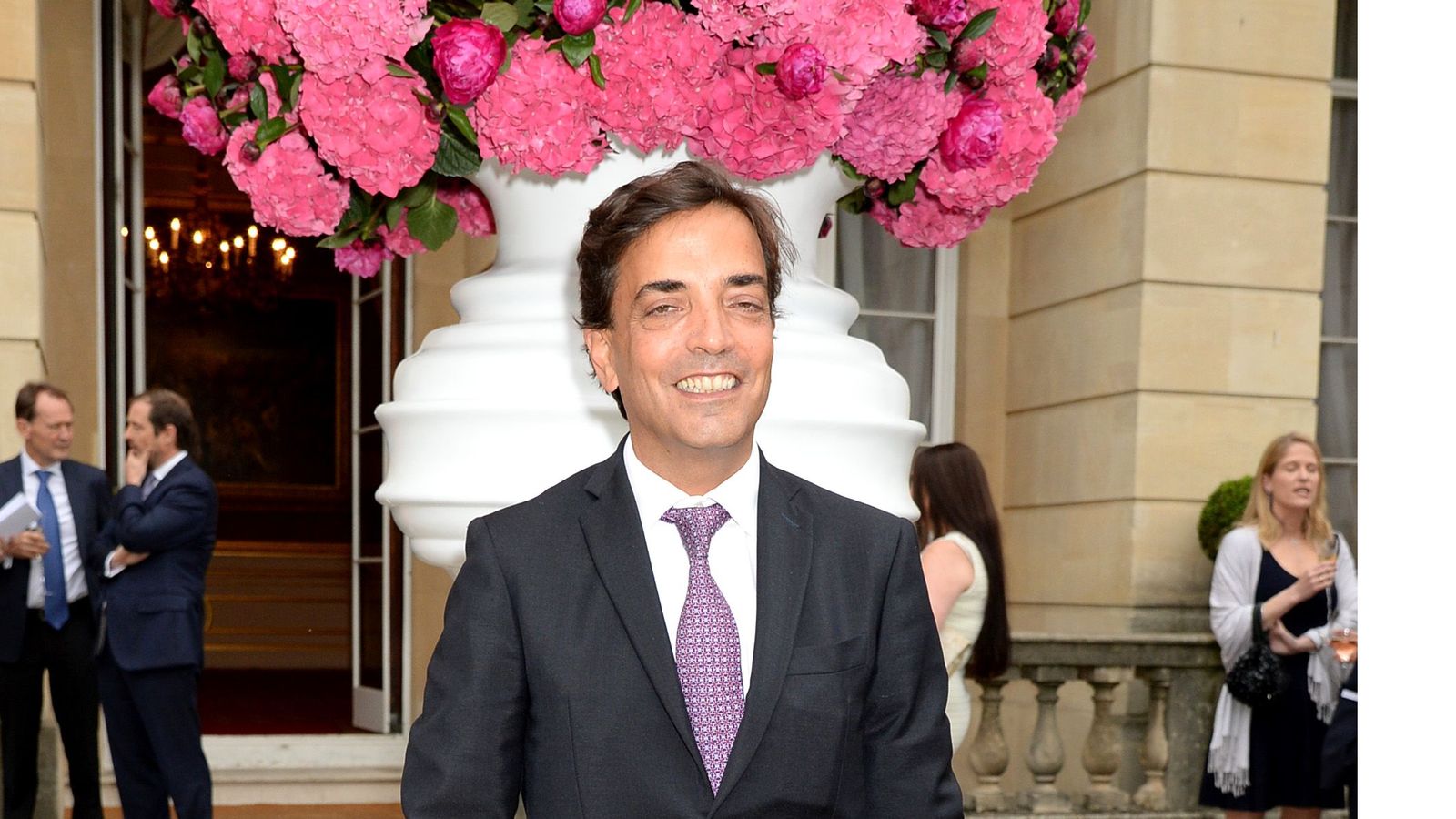