The owner of Cath Kidston, the modern vintage fashion retailer, is buying its brand through a potentially controversial insolvency process that will leave virtually its entire store estate facing permanent closure.

Sky News has learnt that Baring Private Equity Asia, which has held a stake in Cath Kidston since 2014, has struck a deal with administrators to acquire its brand, e-commerce platform and wholesale operations.

The company’s 60 UK stores and the jobs of the majority of its 740 UK employees are not expected to be salvaged, insiders said on Monday evening.

The deal will mean Cath Kidston effectively becomes a digital-only retailer, with shops such as its flagship on London’s Piccadilly being permanently shut.

An announcement is expected to be made on Tuesday morning.

It is likely to anger landlords and other creditors which face losing significant sums of money as a result of the pre-pack process.

Insiders pointed to the coronavirus pandemic as the immediate catalyst for the failure of the business, which is known for its floral and polka dot designs.

It becomes the latest prominent high street name to fall into insolvency proceedings since the outbreak of COVID-19, with BrightHouse, Debenhams and Laura Ashley having preceded it by calling in administrators.

People close to the company say that a turnaround strategy drawn up by Melinda Paraie, who joined as chief executive from luxury goods brand Coach in 2018, had begun to bear fruit prior to the pandemic.

Cath Kidston was launched by its eponymous former boss in 1993, and rapidly became an internationally recognised brand, with stores in Asia generating substantial sales.

It expanded from a single shop in West London selling car boot finds and vintage fabric into a business offering fashion, homewares and accessories.

The chain made a fortune for its founder when she sold a stake to private equity firm TA Associates exactly 10 years ago in a deal reportedly worth £100m.

However, it has lost more than £27m in the last two financial years, and made a further £11m loss before interest, tax, depreciation and amortisation in the nine months to December. 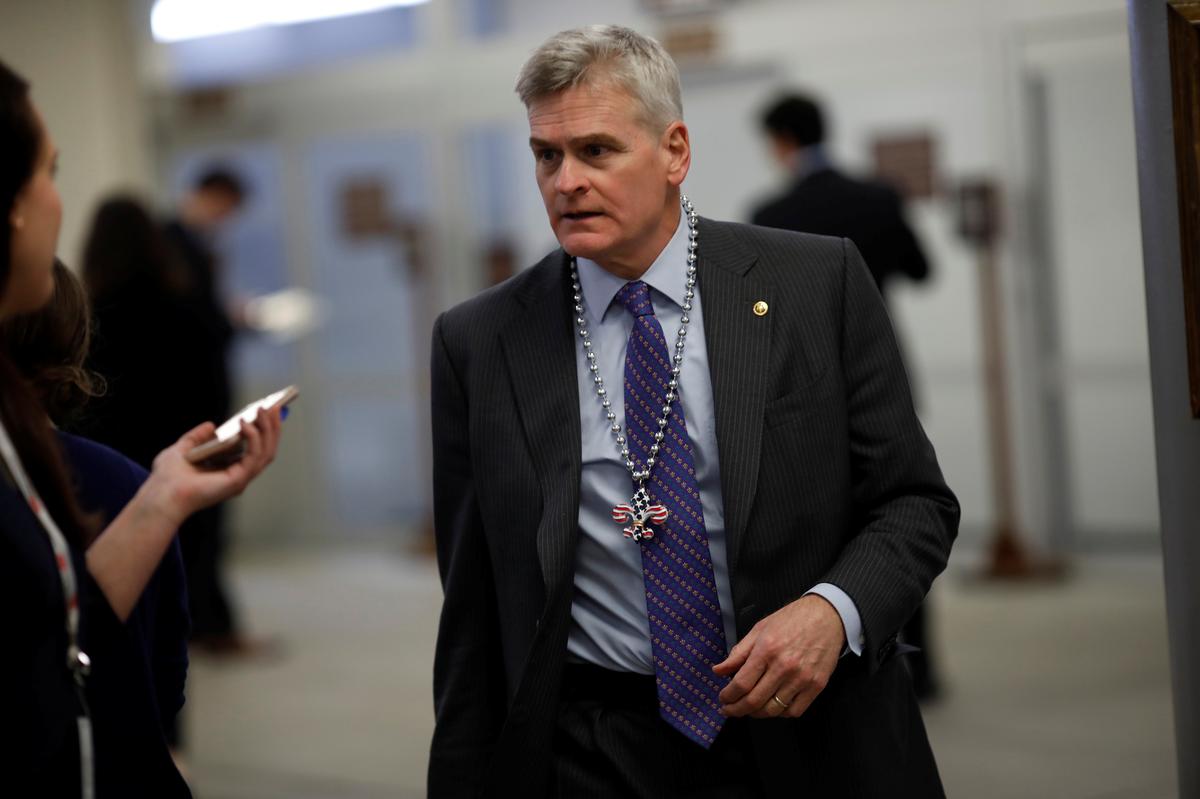