The head of Britain’s most influential business lobbying group is seeking to begin the process of charting a recovery from the coronavirus crash amid expectations of the biggest slump in economic output for generations.

Speaking to Sky News, Dame Carolyn Fairbairn, the CBI director-general, said it was vital “to start building the UK’s revival plan” even “while the human toll on our country is so high”.

Her comments coincided with the publication of data by the Office for Budget Responsibility suggesting that second-quarter GDP could fall by more than 35%, based on a three-month nationwide lockdown.

Dame Carolyn, who is due to step down at the end of her five-year term in the autumn, said a blueprint for avoiding even greater damage would require inclusive discussions between all of the economy’s principal stakeholders.

Dame Carolyn said: “Desperately hard though it is while the human toll on our country is so high, we need to begin to chart a route to economic recovery – the more hidden toll on livelihoods, hope and opportunity demands it.

“This plan needs to hear from many voices – from business, employees, unions, all political parties, other parts of civil society.

“Government has much to do and no-one doubts it is at full stretch, but now is the time to start building the UK’s revival plan.

The remarks of one of Britain’s most influential business leaders reflect growing impetus for a plan to reactivate an economy which has been partly put into hibernation by the COVID-19 pandemic.

A debate about the timing of a move to begin ending the lockdown, which ministers have insisted will be guided by scientific evidence, appears to be gaining traction in Boris Johnson’s cabinet, according to The Times, with some ministers favouring the removal of some restrictions in the first half of May.

Tue Apr 14 , 2020
WASHINGTON/SAN FRANCISCO (Reuters) – U.S. Federal Reserve officials have begun grappling with the complexities of how to simultaneously reopen the country’s economy and protect against a resurgence of coronavirus infections, goals they’ve argued cannot be successfully separated. FILE PHOTO: Federal Reserve Board building on Constitution Avenue is pictured in Washington, […] 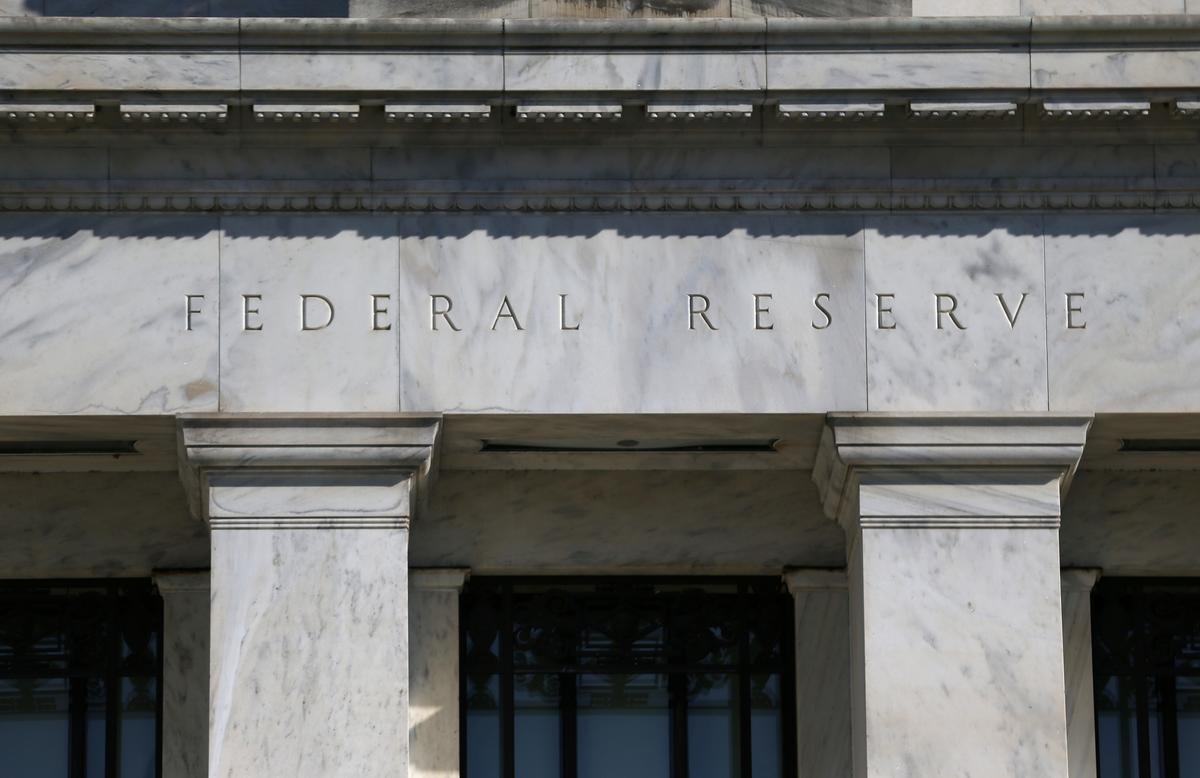