Shares in Asia were set to trade higher at the open following a dramatic bounce back overnight on Wall Street.

Futures pointed to a higher open for Japanese stocks. The Nikkei futures contract in Chicago was at 22,055 while its counterpart in Osaka was at 21,920. That compared against the Nikkei 225’s last close at 21,530.95.

The U.S. Federal Reserve announced Monday more measures to support the market. The Fed said it would buy individual corporate bonds, marking a broader approach to corporate bond buying. Previously indicating it would eventually buy bonds on the primary market, Monday’s announcement by the U.S. central bank marked an expansion of that into the secondary market.

The U.S. dollar index, which tracks the greenback against a basket of its peers, was at 96.706 after slipping from levels above 97 seen earlier.

The moves upward came following a sharp reversal from earlier losses during the trading day on Wall Street, with the Dow dropping more than 760 points before rebounding. The S&P 500 and Nasdaq fell as much as 2.5% and 1.9%, respectively.

Coronavirus: Economies across the globe will be downgraded, says IMF | Business News

Tue Jun 16 , 2020
The world must brace itself for a slew of economic downgrades as the International Monetary Fund prepares its latest round of forecasts, the managing director has told Sky News. In an exclusive interview, Kristalina Georgieva said that the IMF would downgrade its outlook for “the majority” of countries, though a […] 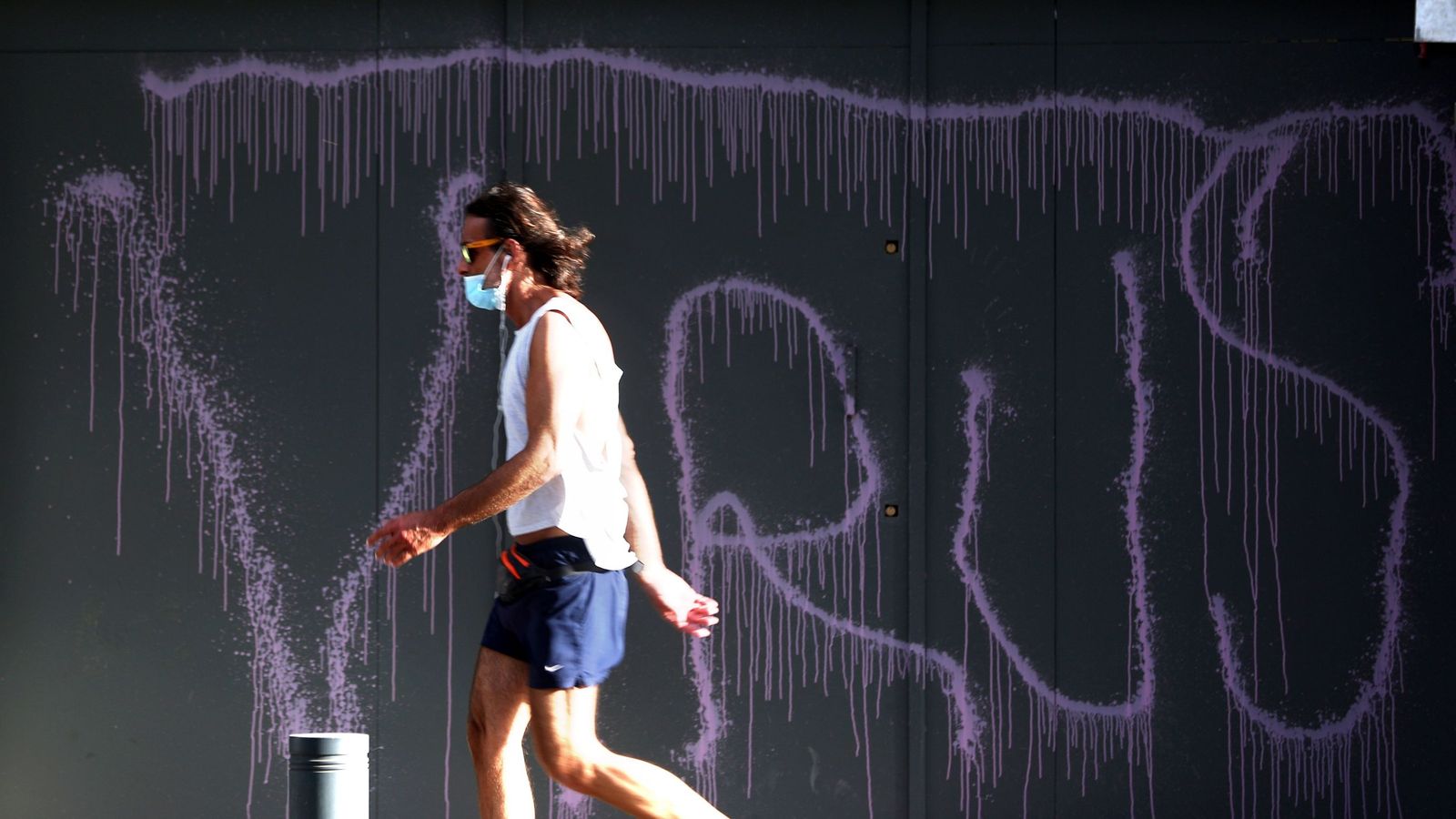