Stocks in Asia were set to decline at the open on Monday as fears resurface over the coronavirus pandemic.

Futures pointed to a lower open for stocks in Japan. The Nikkei futures contract in Chicago was at 22,060 while its counterpart in Osaka was at 22,190. That compared against the Nikkei 225’s last close at 22,305.48.

Developments surrounding the coronavirus pandemic will likely continue to be watched by investors on Monday.

A district in the Chinese capital of Beijing was in a “wartime emergency” after a cluster of infections was found centered around a wholesale market, according to Reuters. Stateside, Texas and North Carolina also reported a record number of virus-related hospitalizations on Saturday.

“News over the weekend have done little to ease concerns over the risk of a new round containment measures,” Rodrigo Catril, senior foreign exchange strategist at National Australia Bank, wrote in a note.

“As economies reopen, an increase in infection rates is to be expected, the question is whether detecting measures will be efficient enough to allow for localised containment measures without having to shut the whole economy again,” Catril said.

On the economic data front, a slew of Chinese economic data for May is set to be released around 10:00 a.m. HK/SIN, with industrial production as well as fixed asset investment for that month expected.

The U.S. dollar index, which tracks the greenback against a basket of its peers, was last at 97.225 after rising from levels below 96.5 last week.

What’s on tap for Monday:

Mon Jun 15 , 2020
After two-and-a-half months in lockdown, non-essential shops UK-wide will be allowed to reopen their doors today. But many small retailers fear for their survival amid a boom in online sales and new social distancing rules designed to ensure safety. It’s possible shopping will never be the same again – John […] 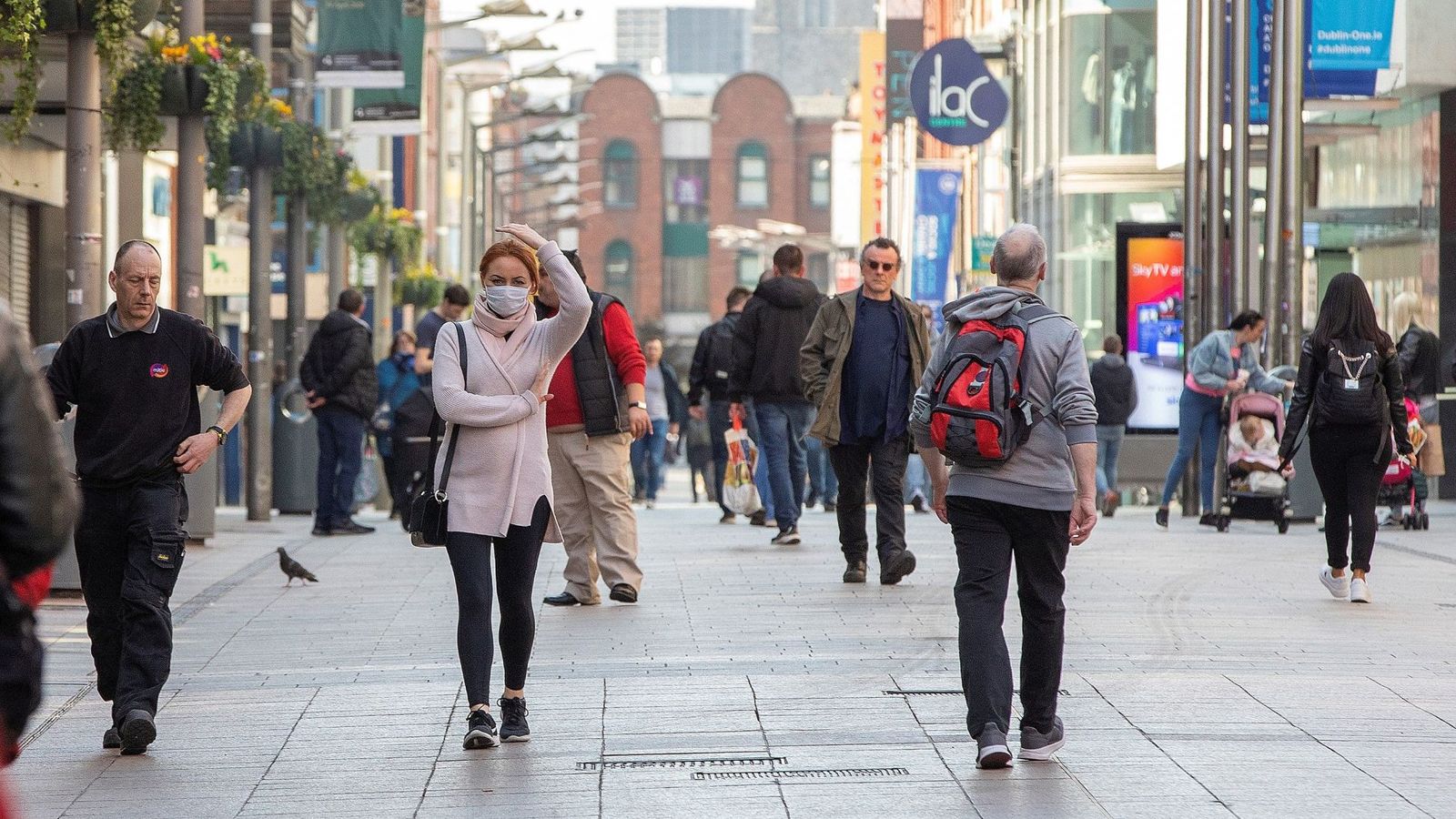