Tourism across the world has been hit hard by COVID 19 but China has one key advantage – 1.4 billion people with nowhere else to go.

Domestic flights are back to 2019 levels. Lockdown is long gone in China and people are keen to travel.

But with the pandemic raging abroad, with many popular tourist destinations keeping their borders closed and with the prospect of a two-week quarantine in a centralised facility on return, Chinese tourists are staying in the country.

On a recent weekday in Huangshan, the Yellow Mountains, in eastern China, thousands of people were making the climb. It is one of China’s most popular tourist destinations, with an average of 3 million visitors a year, according to Chinese state media. But the number of tickets has been capped at half for COVID-19 reasons.

A tour guide who gave his surname as Jiang told Sky News: “The number of visitors dropped this year, of course. Take August for example. Last August, I had to work everyday. But this August, there were some days I didn’t work.”

But it is a comeback, and the main reason offered by the tourists who spoke to Sky News was that they felt safe travelling, despite crowded trains, planes and buses.

Some were making up for lost time.

One patriotic group, their members dressed in green hats with a red star and wearing t-shirts with Chairman Mao’s face, has spent the last 10 years visiting the hallowed sites of the Chinese Communist Party.

COVID-19 delayed their 2020 tour by six months but they had already been to six places, with one more to come.

“We are following the route of Chairman Mao and the great marshals who founded the People’s Republic of China,” their tour leader told Sky News. “It’s the Red Road.”

Government measures have helped, including the announcement in July by China’s Ministry of Culture and Tourism that tour groups could offer cross-provincial border trips. Chinese airlines, which have been posting big losses with long-haul flights grounded, have also slashed domestic ticket prices.

Tourism could give a useful boost to China’s wider economic recovery. The economy had been improving, but lopsidedly, with an emphasis on industry, infrastructure and loans for state-owned enterprises.

Consumption had been lagging but to one gauge released by the National Bureau of Statistics, service sector activity increased in August. According to another index, firms started to hire more people in August, following six months of redundancies.

In October, China’s leadership will unveil its next five-year plan for the economy. President Xi Jinping has recently spoken of a “dual circulation” strategy, which includes a more self-reliant, consumption-powered domestic economy.

That will also be shaped by relations with the US, which is trying to stop companies supplying Huawei, the Chinese tech giant, and targeting other companies such as TikTok, the popular social media app owned by Bytedance, which is based in Beijing.

Sun Sep 6 , 2020
Publicans are demanding the urgent reopening of bars across Ireland, which is now the only country in the EU imposing their closure for health reasons. Ireland‘s pubs were shut in March, as coronavirus case numbers began to rise. On 29 June, pubs that could serve a “substantial meal” valued at […] 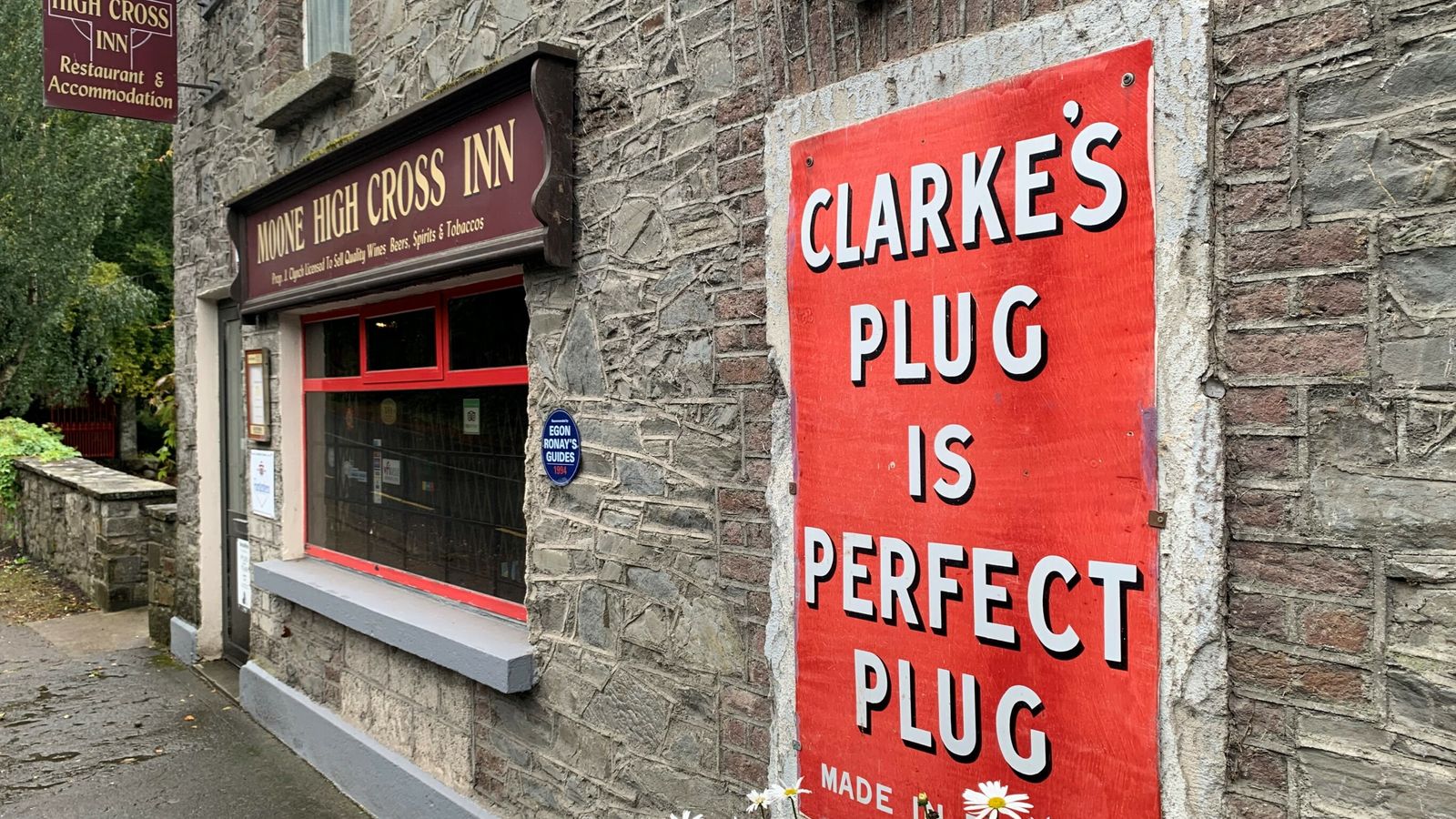