Entertainment company Cirque du Soleil is axing more than 3,000 jobs in a restructuring after the coronavirus pandemic wiped out its revenues.

However the Canada-based group – known for its shows in Las Vegas and around the world – said it aimed to rehire a “substantial majority” of these employees once lockdowns are lifted.

It said it was filing for protection from creditors in Canada while it develops a plan to restart it business.

The company said it was taking action “in response to immense disruption and forced show closures as a result of the COVID-19 pandemic”.

Montreal-based Cirque temporarily suspended its productions in March because of the outbreak.

It is now terminating 3,480 employees of the more than 4,000 who were furloughed at that time – the latter number representing 95% of its workforce.

The company said its restart plan included “the intent to rehire a substantial majority of terminated employees, business conditions allowing, once and as mandatory shutdowns are lifted and operations can resume”.

It added that given that its resident shows at Las Vegas and Orlando were expected to resume before the rest, artists in its residents shows division were not affected.

Under the restructuring, existing shareholders have agreed to invest $300m and take over Cirque’s liabilities – including to ticketholders affected by cancellations of the shows – while a Quebec government body will provide $200m in debt financing.

The deal will also see existing secured creditors take a 45% stake in the restructured company.

There will be a $20m fund “to provide additional relief to impacted employees and independent contractors”.

“However, with zero revenues since the forced closure of all of our shows due to COVID-19, management had to act decisively to protect the Company’s future.”

The Las Vegas shows that have been cancelled during the pandemic included “O” at the Bellagio, and “The Beatles LOVE” at the Mirage, and “Michael Jackson ONE” at Mandalay Bay.

Cirque du Soleil shows in other locations in the US as well as Canada, Spain, Israel, Germany and Australia were also suspended.

Mon Jun 29 , 2020
Boris Johnson will attempt to mark a new phase in the coronavirus response on Tuesday by setting out plans for an “infrastructure revolution” to create jobs and stimulate an economic recovery. The prime minister will invoke the 1930s ‘new deal’ of former US President Franklin D Roosevelt as he delivers […] 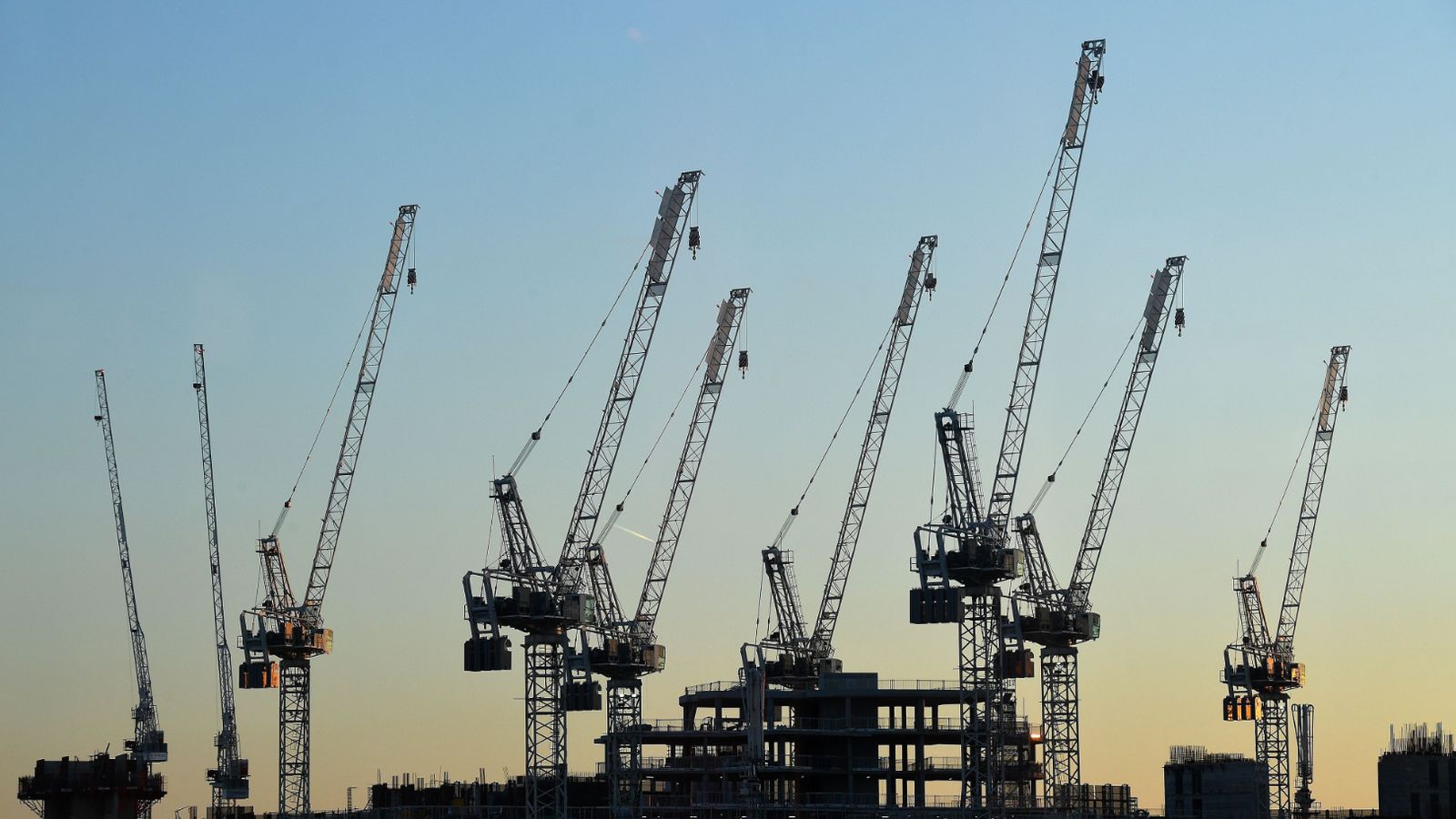