An aerial view shows a cruise ship (L) and tanker vessel anchored near the ports of Long Beach and Los Angeles amid the coronavirus pandemic on April 28, 2020 off the coast of Long Beach, California.

Oil prices were mixed on Friday after big gains a day earlier when the International Energy Agency (IEA) predicted crude stockpiles would start to shrink in second-half 2020 after surging while the coronavirus pandemic slashed fuel demand.

Brent crude was up 1 cent at $31.13 a barrel by 0115 GMT, after rising nearly 7% on Thursday. The global benchmark is roughly flat on the week after rising for the previous two weeks.

WTI is still heading for a third weekly gain, up more than 10%.

Prices have been lifted by more signs that oil output is falling among OPEC and other major producers, a grouping known as OPEC+. But the market mood remains cautious, with the coronavirus pandemic far from over and new clusters emerging in countries where lockdowns have been eased.

“There remains the “risk of renewed outbreaks of COVID-19 … and question marks over how far OPEC+ production cuts will be implemented,” ANZ said in a note.

Still, as demand increases with the easing of lockdowns to get economies going again, the IEA said it expects crude inventories to fall by about 5.5 million bpd in the second half of this year.

U.S. crude inventories fell for the first time in 15 weeks, the Energy Information Administration said on Wednesday, dropping by 745,000 barrels to 531.5 million barrels in the week to May 8. Analysts had expected another increase.

Output cuts will boost the trend towards lower inventories.

Saudi Aramco, the world’s largest oil exporter, reduced the volume of crude it will supply to at least three buyers in Asia by as much as 30% for June, three sources with knowledge of the matter told Reuters on Thursday.

OPEC+ now wants to extend overall production cuts beyond May and June when the group next meets, sources told Reuters earlier this week.

Fri May 15 , 2020
TOKYO (Reuters) – Adopting or deepening negative interest rates is an unlikely option for many central banks, including in Japan, particularly when they need the help of commercial banks to pump funds to firms hit by the coronavirus pandemic, former Bank of Japan policymaker Sayuri Shirai said. FILE PHOTO: A […] 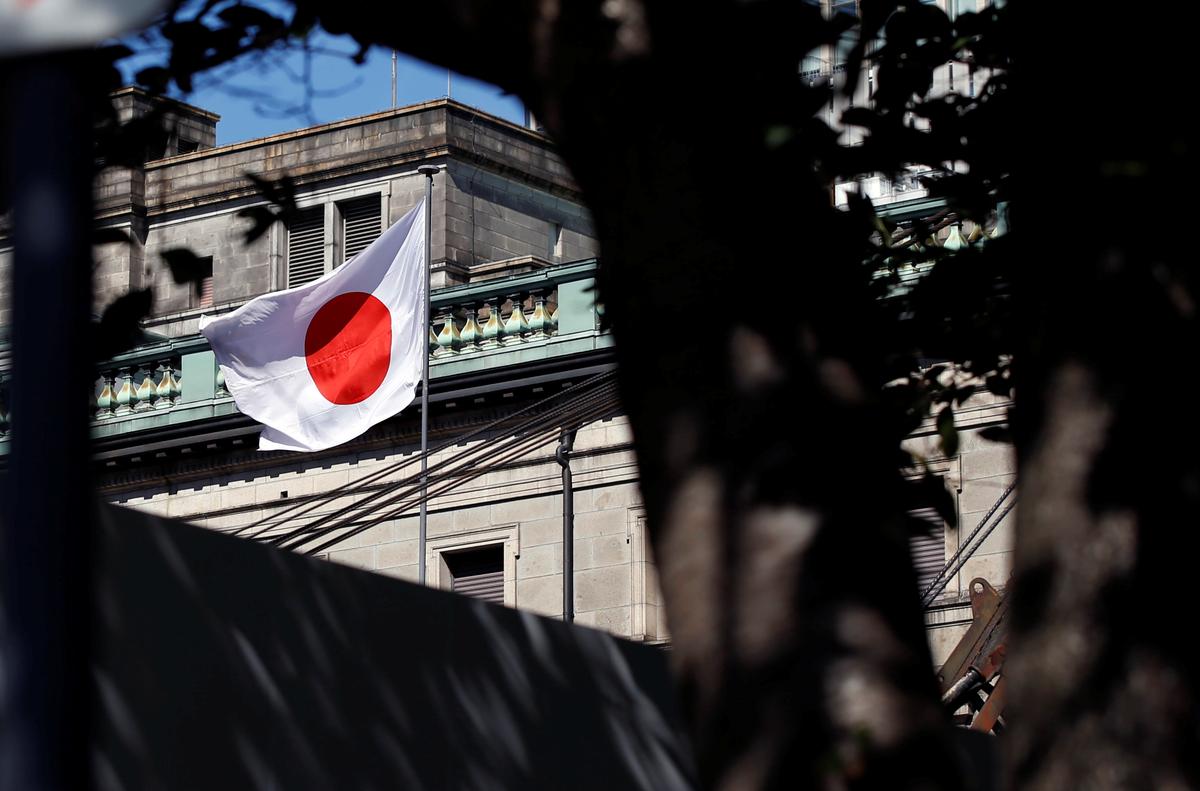