The coronavirus pandemic appears to be killing more than twice the number of people recorded in daily figures from hospitals, according to the latest official death statistics for England and Wales.

The data suggest the extent of the crisis is deeper than previously thought, particularly in care homes — where a third of all deaths were recorded in the week to April 17.

In the week starting April 10, 22,351 deaths were registered in England and Wales, the highest figure since comparable weekly data started in 1993 and also worse than any figure in similar data of the past 50 years. The average for the comparable week from 2015-2019 was 10,497.

Since the start of the coronavirus crisis in March, there have been 27,015 more deaths than the five-year average for the time of year for registrations up to April 17.

With an average delay of four days between someone dying and their death being registered, the figures relate to the period to April 13, when the government said there had been 11,408 deaths of people testing positive for coronavirus in English and Welsh hospitals.

If data are included from Scotland and Northern Ireland, where the dates do not entirely match, 29,751 excess deaths were recorded by mid-April, far above the government’s latest daily running total of 21,092.

The figures from the Office for National Statistics are regarded by the government and experts as the best data the UK have.

The official figures verified Financial Times modelling that suggested 41,000 people had died by last Tuesday either directly or indirectly as a result of coronavirus, with the death registrations higher than expected by the FT’s model.

With almost 30,000 excess deaths by mid-April across the UK, approximately two weeks ago, the number of total deaths now is likely to be in excess of 45,000, according to the FT model.

The ONS said the number of deaths in care homes had been rising as a proportion of total deaths, adding that the epidemic in care homes appeared to be later than that in hospitals. “We are starting to see more deaths occurring in private homes and care homes,” it said.

Ian Hudspeth, chairman of the Local Government Association’s community wellbeing board, said: “It is truly shocking to see how many of the most elderly and vulnerable in our communities have died from this dreadful disease”.

“We are also yet to see the peak of the stress on the social care system, due to the delay between hospital admissions and discharge, which will require the need to start shifting capacity across from hospitals and into the community to meet a surge in demand,” he added.

Martin Green, chief executive of Care England, which represents private care home providers, said the statistics showed that “care homes are on the frontline and need to be at the centre of the government’s action”.

In Scotland the government is requiring people returning to care homes from hospital to be tested twice to erode the chance of false negatives. “If the scientific evidence tells us they need to do that in Scotland, we need to know why the guidance is different in England,” Mr Green said.

Care providers also said the sharp increase in deaths in care homes highlighted the need for real-time daily data and for that to be included in the overall daily figure quoted by the government. This would enable the government to understand the severity and trajectory of the pandemic and to provide ways to defeat it, they said.

In the latest week of registrations, 33 per cent of all deaths happened in care homes, compared with the average for the past five years of 22 per cent, the ONS said.

Both in care homes and the community the rise in death registrations outstrips the rise in death certificates that mention coronavirus. This suggests that doctors are misrecording deaths caused by the disease and that people are dying from other conditions indirectly linked to the outbreak.

NHS England said on Monday that 15,293 people had died in English hospitals after testing positive for coronavirus by April 17. Using unpublished estimates, the ONS said the number of people in England who had died with coronavirus on death certificates was running at 21,284 up to April 17, almost 40 per cent higher. 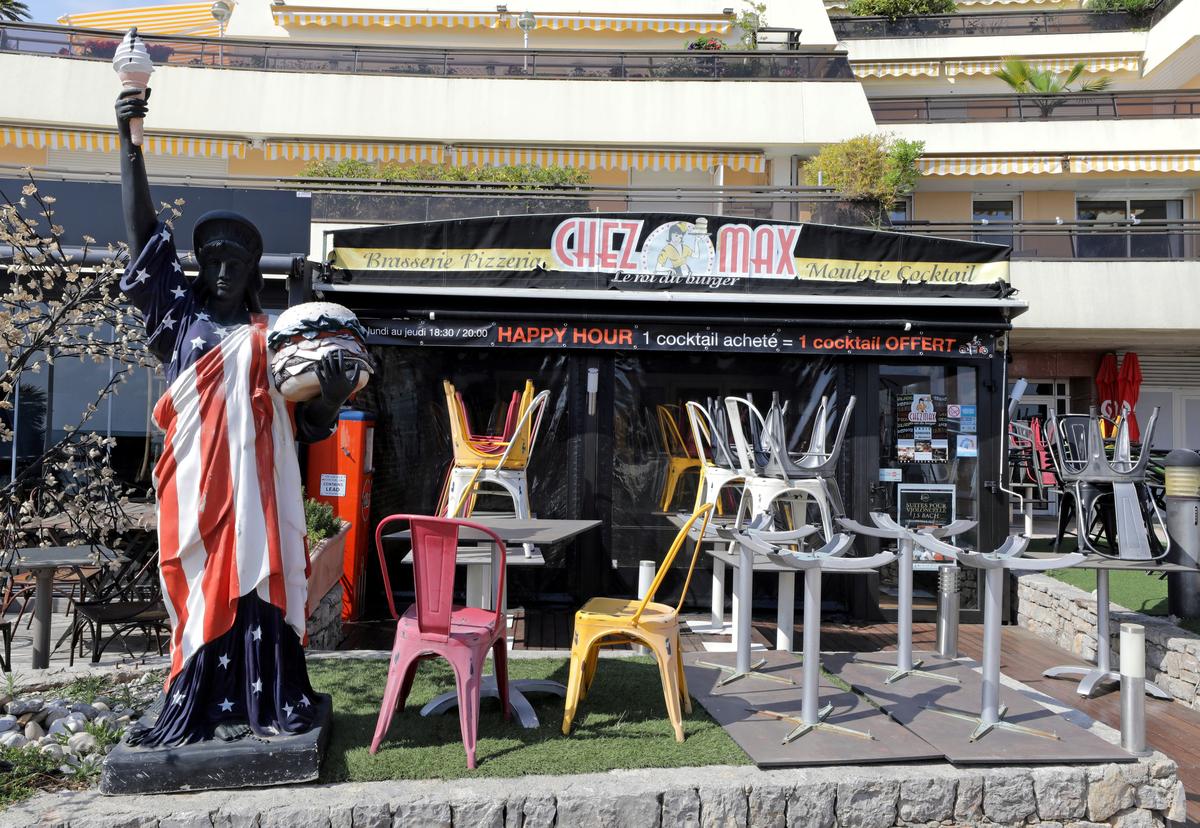