Disney has made the “heart-breaking” decision to lay off around 28,000 employees due to the impact of the coronavirus pandemic. Most of the layoffs will hit those who work at the company’s American theme parks in Florida and California, of which some 67% are part-time staff. Disney closed its parks […]

Disney has made the “heart-breaking” decision to lay off around 28,000 employees due to the impact of the coronavirus pandemic.

Most of the layoffs will hit those who work at the company’s American theme parks in Florida and California, of which some 67% are part-time staff.

Disney closed its parks across the world earlier this year when COVID-19 started to spread, and those that have reopened have been forced to adhere to enhanced safety measures including limits on capacity.

Its iconic Disneyland park in California has remained completely shut due to tougher restrictions in the state.

Live updates on coronavirus from UK and around world

Josh D’Amaro, chairman of Disney’s parks unit, cited the limited capacity at the other parks and uncertainty about the duration of the coronavirus pandemic, which he said was “exacerbated in California by the state’s unwillingness to lift restrictions that would allow Disneyland to reopen.”

He added: “We have made the very difficult decision to begin the process of reducing our workforce at our parks, experiences and products segment at all levels.

“Approximately 28,000 domestic employees will be affected, of which about 67% are part-time.

“Over the past several months, we’ve been forced to make a number of necessary adjustments to our business, and as difficult as this decision is today, we believe that the steps we are taking will enable us to emerge a more effective and efficient operation when we return to normal.”

In a letter to employees, Mr D’Amaro called the move “heart-breaking” and said management had tried to avoid the job losses by cutting expenses, suspending projects and streamlining operations.

“However, we simply cannot responsibly stay fully staffed while operating at such limited capacity,” he added.

The company had continued to pay health benefits for furloughed workers since April, but furlough works differently in the US than it has done in countries like the UK.

While those on furlough have maintained benefits such as health insurance, they stopped receiving a salary.

Walt Disney World in Florida had employed 77,000 workers before the pandemic, while Disneyland in California employed 32,000 people.

The job losses do not affect Disney’s parks in Paris, Hong Kong, Tokyo and Shanghai, which have all reopened.

It comes after the company reported its first quarterly loss in nearly two decades when it lost $4.72bn (£3.68bn) in the three months to 27 June, caused by coronavirus-related setbacks across the business.

Disney has been forced to delay several big-budget cinema blockbusters, including its upcoming suite of Marvel superhero films, while its remake of Mulan skipped the big screen in favour of the Disney+ streaming service.

Mulan’s release ran into further problems when it was met with calls for a boycott because it was shot in parts of China where the government is accused of serious human rights abuses.

Despite the financial downturn, last month Disney reportedly ended the temporary pay cuts handed down to its senior executives. Deadline said the salary reductions for its top brass came to an end on 23 August.

Wed Sep 30 , 2020
A senior Bank of England official has dismissed pessimistic “Chicken Licken” views about the UK economy – as revised official figures confirmed it had suffered a record-breaking slump. Andy Haldane, the Bank’s chief economist, warned that “encouraging news about the present” risked being “drowned out by fears for the future”. […] 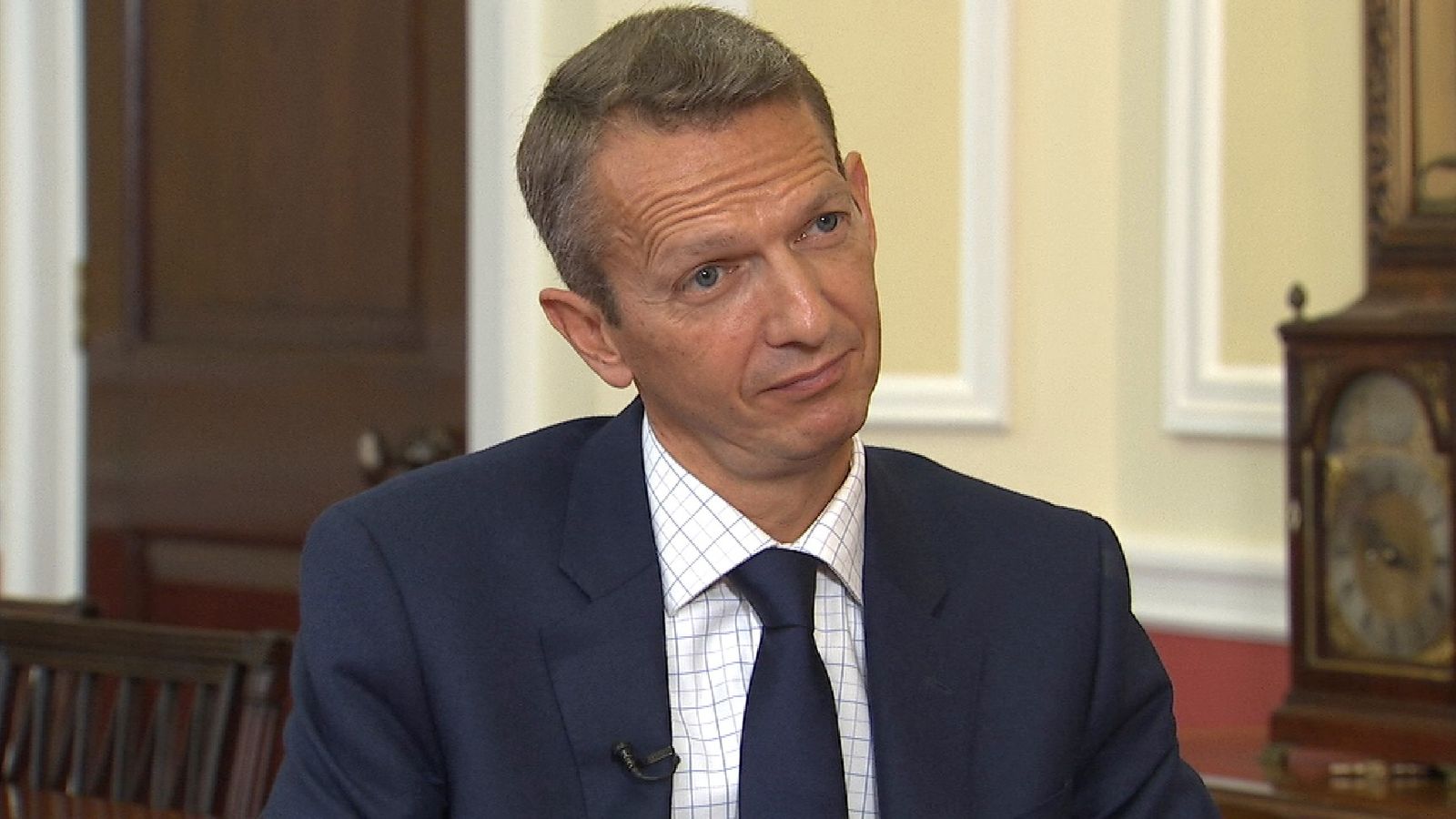