MADRID (Reuters) – Spain’s economy shrunk by its biggest amount on record, 5.2%, in the first quarter of this year due to the crippling impact of the coronavirus crisis, preliminary data showed on Thursday.

The National Statistics Institute’s figure was the worst since the historical series began in 1970 and exceeded analysts’ forecasts of a 4.4% contraction versus the previous quarter.

Spain has had one of the world’s worst outbreaks with more than 24,000 COVID-19 fatalities and imposed one of the strictest lockdowns, though officials are confident the worst has passed.

The central bank predicts the tourism-dependent economy could shrink as much as 12.4% this year though it also foresees a recovery of at least 5.5% in 2021.

The government has until Thursday night to send its own forecasts for the year to the European Union (EU).

With the economy in hibernation since a March 14 lockdown, Spain had already registered another record for its economy of losing nearly 900,000 jobs in the second half of that month.

On an annual basis, Spain’s economy shrank by 4.1% in the first quarter, down from a 1.8% increase in the previous three-month period, versus economists’ expectations of a 3.2% contraction.

Household spending plunged 7.5% in the first quarter compared to the previous period.

Thu Apr 30 , 2020
The founder of easyJet has escalated his attack on the low-cost airline’s board ahead of a shareholder vote next month that will determine the immediate fate of its chairman and chief executive. Sky News has learnt that lawyers acting for Sir Stelios Haji-Ioannou’s easyGroup – which speaks for 34% of […] 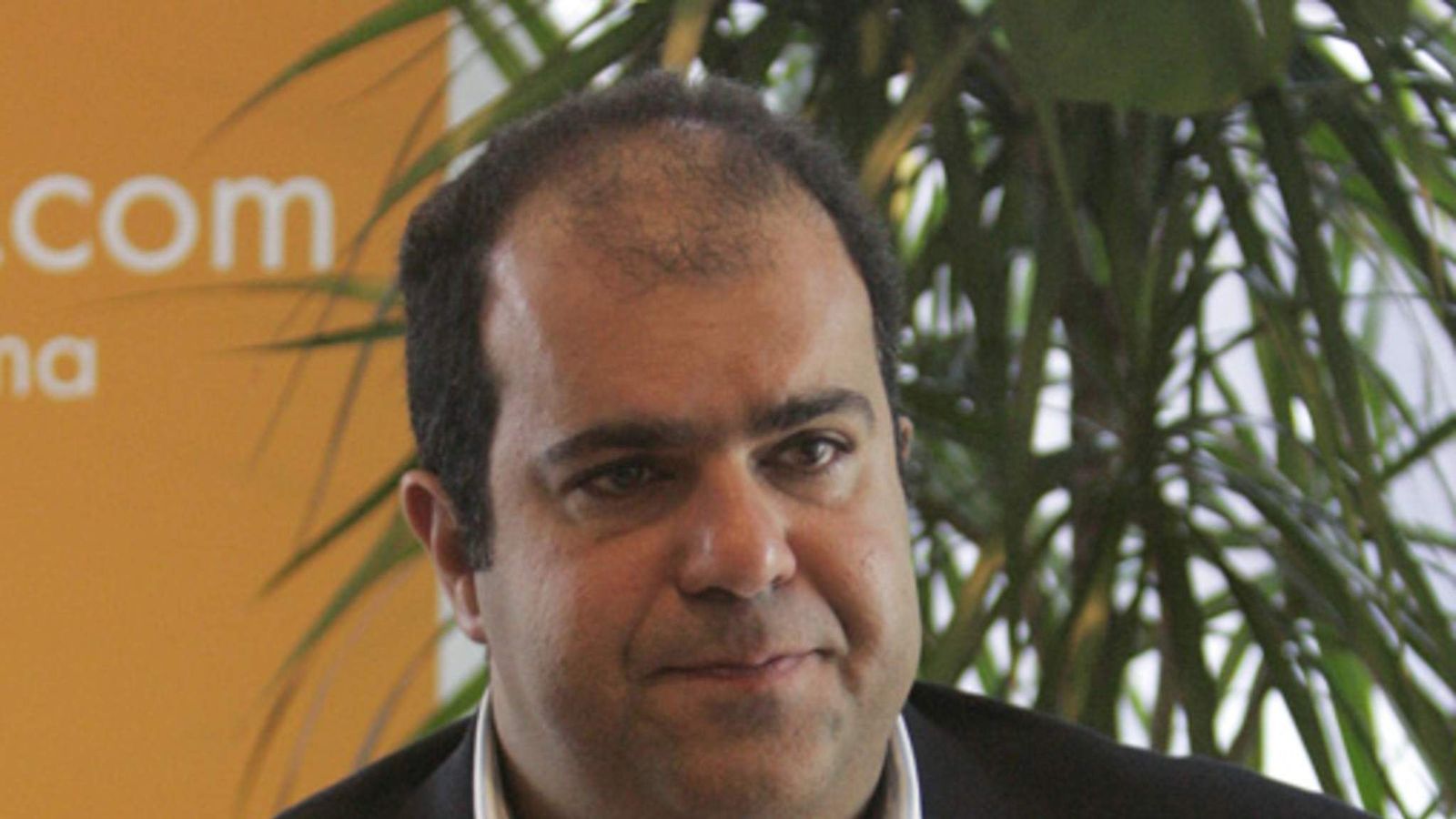