U.S. dollar banknotes. Liu Jie | Xinhua via Getty The dollar rose on Monday as moves by the United States and other countries to re-open their economies raised hopes for a quicker global recovery from a deep recession triggered by the coronavirus health crisis. Sterling was little changed against the […]

The dollar rose on Monday as moves by the United States and other countries to re-open their economies raised hopes for a quicker global recovery from a deep recession triggered by the coronavirus health crisis.

Data on Friday showed the United States shed a 20.5 million jobs in April, the steepest plunge in payrolls since the Great Depression, but traders are starting to look past such grim economic numbers as they bet on future growth.

“The bad news about the U.S. labour market was pretty much as expected, and people now assume that economic activity will restart sooner rather than later in the United States and Europe,” said Tohru Sasaki, head of Japan markets research at J.P. Morgan Securities in Tokyo.

“We don’t have to be so bearish on the dollar.”

The Australian dollar, which is often traded as a proxy for risk because of its close ties to China’s economy and global commodities, recovered from an early fall to trade at $0.6538.

Across the Tasman Sea, the New Zealand dollar held steady against its U.S. counterpart at $0.6140.

California, Michigan, and Ohio, three important states for U.S. manufacturing, are taking steps to allow factories and some businesses to resume work in a boost to sentiment.

Currency futures suggest the greenback could continue to edge higher.

Speculators trimmed net short positions in the U.S. dollar to $9.148 billion in the week ended May 5 from $10.23 billion the previous week, according to calculations by Reuters and U.S. Commodity Futures Trading Commission data released on Friday.

Some traders say uncertainty about the virus still poses some downside risks for the dollar.

Vice President Mike Pence is not in quarantine and plans to be at the White House on Monday, a spokesman said on Sunday, despite media reports that Pence was self-isolating after a staffer tested positive for the novel coronavirus.

However, three senior officials guiding the U.S. response to the pandemic have chosen to self-quarantine.

Johnson, in a televised address on Sunday, announced a limited easing of coronavirus restrictions that have shuttered much of the economy for weeks, including encouraging some people to return to work.

The government wants the rest of the United Kingdom to take the same approach, but there were immediate divisions, with the leaders of Wales, Scotland and Northern Ireland saying they were sticking with the existing “stay-at-home” message.

Johnson’s government has faced criticism over its handling of the pandemic.

At nearly 39,000, Britain’s coronavirus death toll is the second highest in the world, behind the United States.

After the triumph of Animal Crossing, a thin pipeline for Nintendo 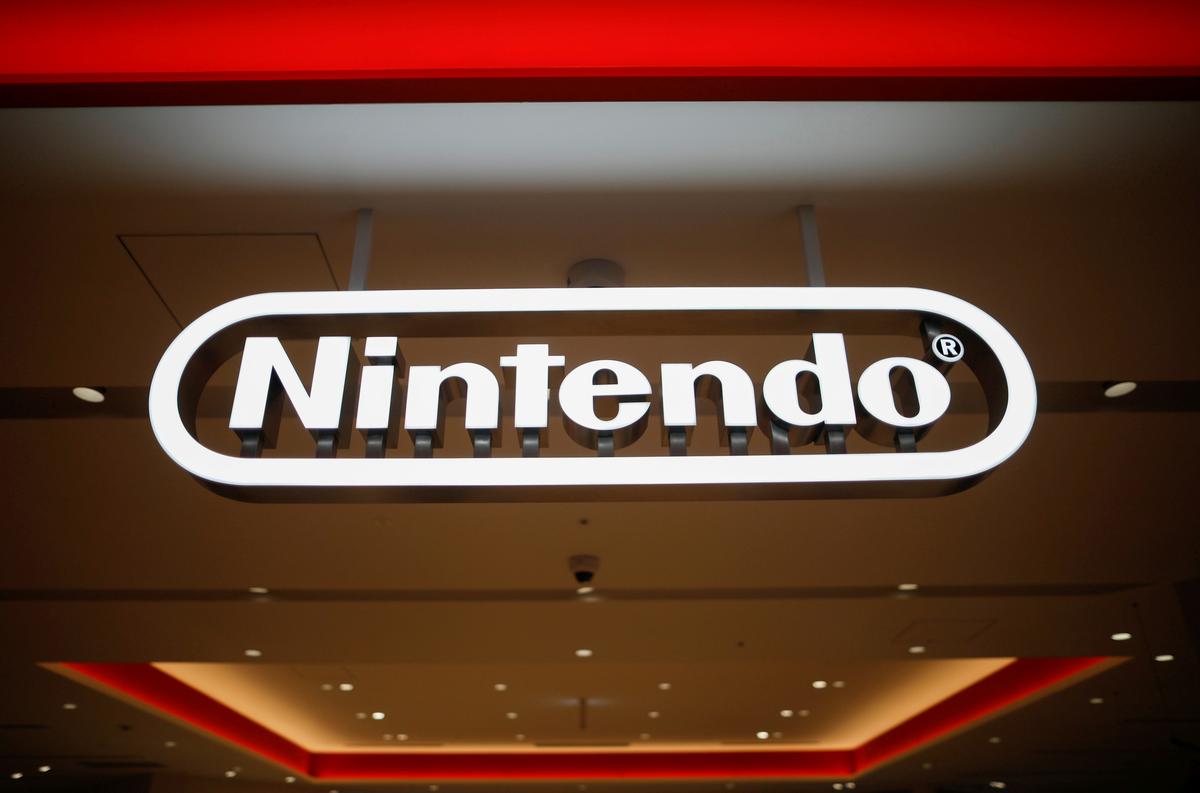