More than 140,000 firms have applied for the government’s job retention scheme since it launched this morning, the chancellor has said.

Speaking at the daily Downing Street briefing, Rishi Sunak announced the grants to help cover the wages of more than one million people during the COVID-19 crisis.

“As of 4pm, over 140,000 firms have applied and the grants they will receive will help pay the wages of more than a million people.

“A million people who, if they hadn’t been furloughed, would have been at risk of losing their job.

“Firms applying today should receive their cash in six working days. HMRC will continue to provide updates on the number of people furloughed.”

Mr Sunak refused to be drawn on the cost of the furlough scheme or whether it would be extended again.

He told the press conference: “We don’t have an estimate of take up yet – it’s just the first day the scheme is open and I expect those numbers to continue to increase over the coming days.”

The Bank of England has said the approval of Coronavirus Business Interruption Loans would be sped up if the government agreed to guarantee 100% of the – instead of the current 80% limit.

Mr Sunak said 12,000 loans had been approved, but added: “I am not persuaded that moving to a 100% guarantee is the right thing to do.

“Some people have made some comparisons with what is going on in other countries. I think when you look at the totality of what we are doing it is more significant in scope and scale.” 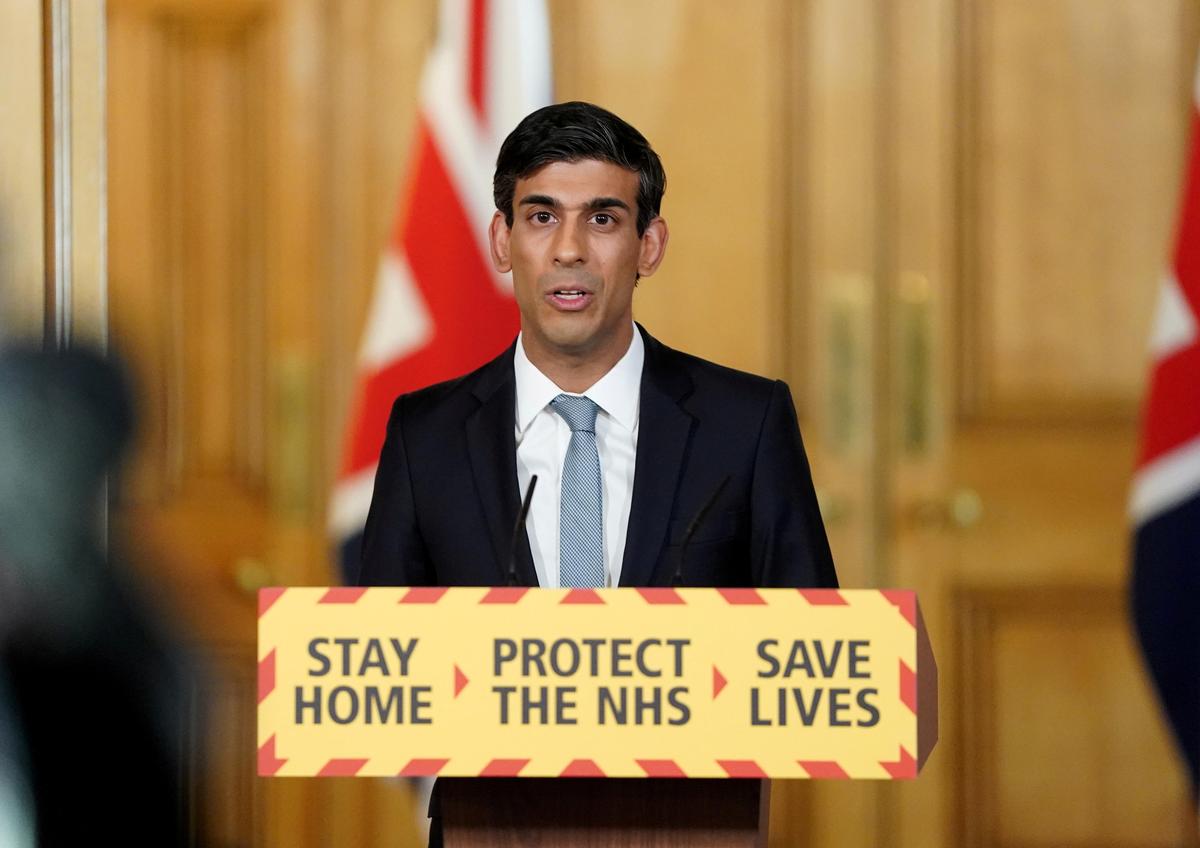