Heathrow expects passenger demand to fall by more than 90% this month compared with a year ago after lockdown restrictions were imposed.

The airport – usually Europe’s busiest – said traffic had already slumped by 52% in March after most travel was halted as part of the battle against the spread of coronavirus.

Many of those three million journeys were repatriations – as people around the world scrambled to get home as the COVID-19 lockdown began to take effect.

Heathrow reduced operations to a single runway on 6 April and over coming weeks will switch to using only two passenger terminals – 2 and 5 – as it seeks to cut costs.

The airport is now prioritising cargo flights with medical supplies.

It said its busiest day for cargo flights was on 31st March when it handled 38 dedicated cargo movements – compared with 47 a week in normal times.

However, overall cargo volumes in March were down by 32.5%, impacted by the grounding of passenger fleets.

During normal operations, 95% of cargo travels in the hold of passenger aeroplanes.

Last week, Sky News revealed that employees at Heathrow have been warned that they face the sack if they refuse to accept voluntary pay cuts during the coronavirus pandemic.

A memo from the airport’s human resources chief Paula Stannett told thousands of staff that “dismissal and reinstatement might be the final step” for anyone not choosing to take a 15% pay reduction.

Heathrow has already imposed a 10% pay cut on unionised staff, and is planning to make roughly a quarter of its senior managers redundant.

The ultimatum to the airport’s workforce underlines the pressure on the UK’s largest airport as air traffic grinds almost to a halt.

Last month, Mr Holland-Kaye, said he would give up his salary for three months as Heathrow tries to navigate the COVID-19 pandemic.

Tue Apr 14 , 2020
By Sudip Kar-Gupta and Yilei Sun PARIS/BEIJING (Reuters) – Renault SA <RENA.PA> said on Tuesday it is pulling out of a loss-making business with Dongfeng Motor Group <0489.HK> due to poor sales, becoming only the second global automaker to exit a major venture in China in recent years. Although Renault […] 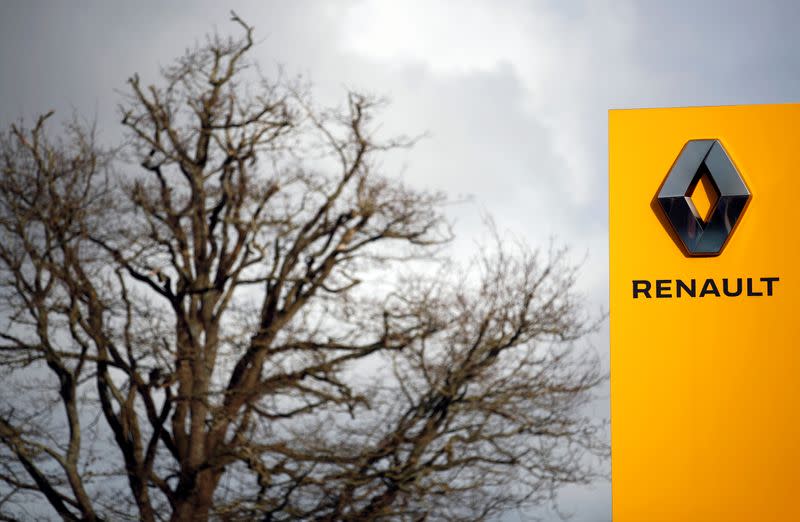