HSBC has told staff its plan to axe 35,000 jobs across its global workforce has been restarted, after it suspended the cuts in April due to the coronavirus crisis.

Europe’s largest lender was accused, by the Unite union, of punishing staff who had gone out of their way to help maintain services during the pandemic after the internal memo came to light, signalling it would oppose the losses.

Chief executive Noel Quinn used the memo to explain that the cost-cutting, first announced in February and due to take place over three years, was “even more necessary today” as the group faces “challenging times” posed by the COVID-19 fallout that has seen its market value tumble by over a third in the year to date.

He told the bank’s 235,000 employees: “We could not pause the job losses indefinitely – it was always a question of ‘not if, but when’.”

HSBC has not given a geographical breakdown for the job losses but said in February there would be “meaningful” cuts in the UK where it currently employs around 40,000 staff.

The bank is UK-based but has a major focus in Asia, especially Hong Kong.

Unite said it would “work vigorously to ensure staff are heard and their jobs protected”.

Its national officer, Dominic Hook, responded: “The question that must be asked today is ‘Why now HSBC?’

“At present, vast numbers of HSBC staff are making massive sacrifices working from home or taking risks travelling into offices and bank branches to help customers.”

He added: “Now is the time for HSBC to stand by its workforce and recognise these mighty efforts, and see that the bank’s strength lies within its workforce.”

Wed Jun 17 , 2020
A British-based cruise line that employs 4,000 people is racing to secure funding to keep itself afloat after its operations were halted by the coronavirus pandemic. Sky News has learnt that Cruise & Maritime Voyages (CMV) is in emergency talks with lenders and potential investors following the eleventh-hour collapse of […] 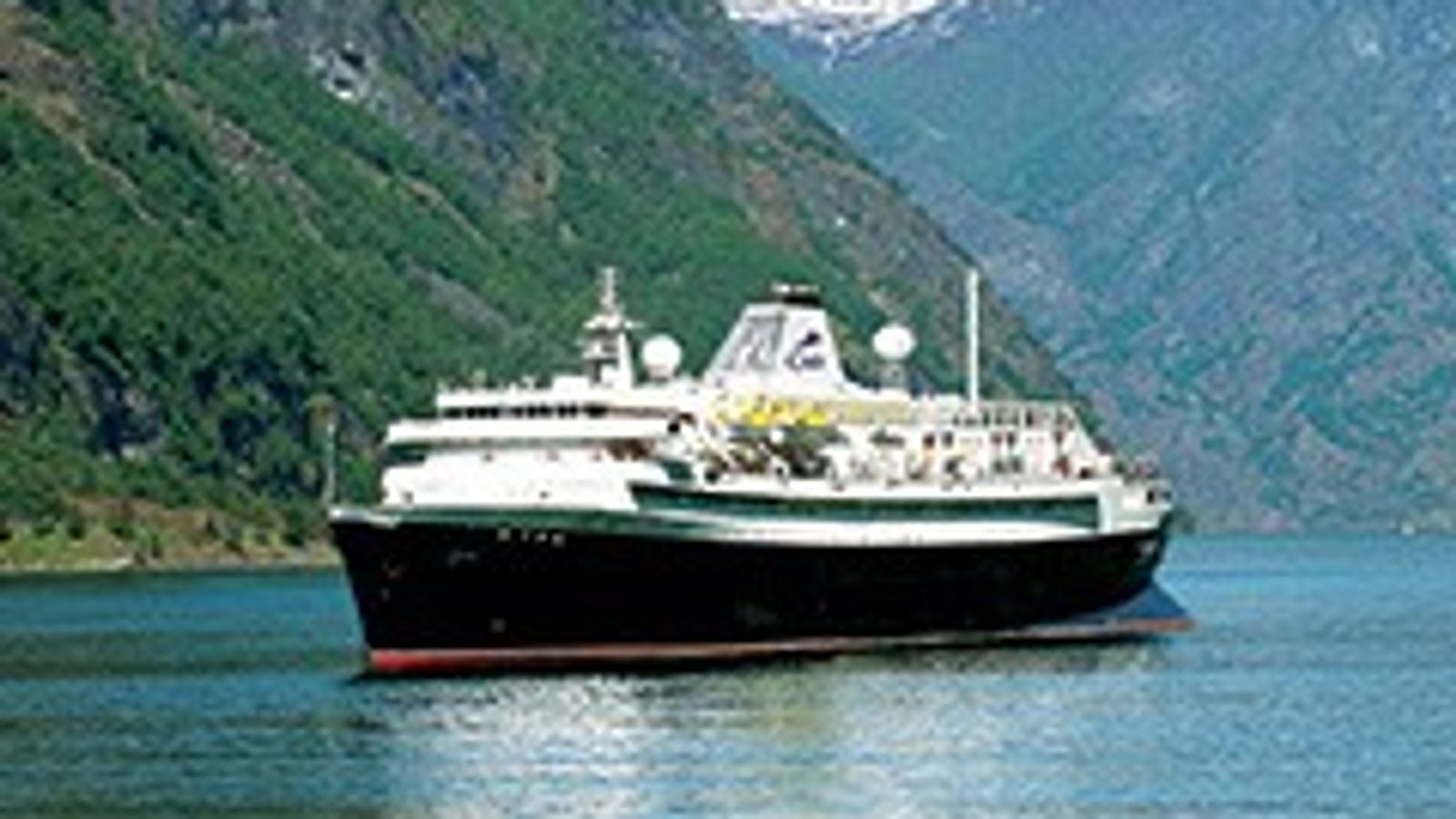