Instagram users can now order their lunch or dinner through the app after it created a special function to support local businesses during the coronavirus lockdown.

In March, the government ordered restaurants, pubs and hotels to close as it announced strict social distancing measures, but said that takeaway and delivery services could still continue.

The photo and video-sharing site says a new Action button can be added to the business’s profile, allowing anyone who taps on it, to make a purchase through its website.

A Food Order sticker can also be added to its Instagram Stories.

The scheme was first launched in the US and Canada last week to help food outlets struggling during the pandemic, and it has now been expanded to the UK as part of a worldwide rollout.

The social media platform, owned by Facebook, says for many businesses right now, “every sale helps”.

“We’ll continue to work on features that make it easier to support the small businesses you care about.”

On Tuesday, WhatsApp, another Facebook-owned platform, released a new set of stickers – designed in partnership with the World Health Organisation – to help people communicate their feelings during the lockdown.

The “Together at Home” pack includes images of healthcare workers wearing superhero capes, an “air high-five” and a fist bump, with the caption “we’ll do this together”.

Tech giants have faced criticism during the outbreak, predominantly for their response to the spread of disinformation linked to the virus.

Culture Secretary Oliver Dowden revealed this week that he had spoken to firms about doing more to stop the spread of fake news.

On Wednesday he appeared before MPs on the House of Commons Digital, Culture, Media and Sport Committee.

He praised the companies for “how they have stepped up to the plate”, but said he had discussed how they could “beef up” their systems, as well as addressing the speed of action and working out of hours. 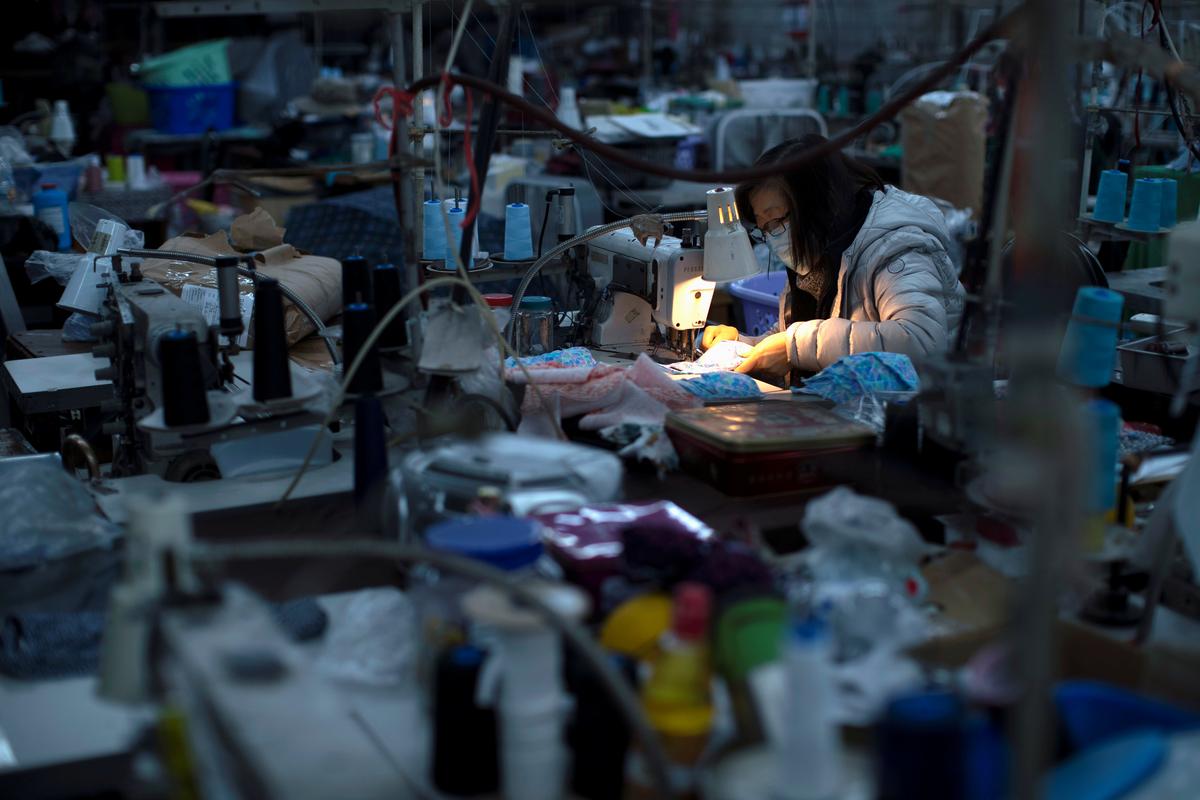