The Irish government has revealed the handful of countries that people can travel from to Ireland without the need to quarantine for two weeks – but the UK has missed out.

People arriving from elsewhere will still have to self-isolate for 14 days and will be required to fill in a passenger locator form.

Essential supply chain workers and those crossing the border from Northern Ireland will be exempt.

The US and UK were left off the “green list” as only places that had the same or lower infection rate than Ireland were included.

But in a dash to holiday hopes, places such as France, Spain and Portugal have also been left off the list.

The government said it would “continue with plans to strengthen the existing measures for monitoring passengers who arrive into Ireland”.

It added that it has introduced new procedures for testing and tracing for those arriving in the country, and said “in certain circumstances” it may even restrict flights, warning: “The pandemic is not over.”

Opposition politicians in Ireland branded the list as confusing, due to existing government advice against non-essential travel to anywhere outside the country.

Co-leader of the Social Democrats Roisin Shortall said that the government’s inability to control the virus coming in from abroad was a “big weakness” in the country’s coronavirus response.

She said: “The promised announcement of the green list for countries considered as safe while at the same time advising against all non-essential travel is inherently contradictory.

“But of much more concern is the government’s ambiguity about travel from countries that are not on the green list.

“Not only has the government operated a self-isolate policy which has been largely unenforceable over recent months, but, inexplicably, in the last few weeks the travel advice has actually changed and weakened for those countries.

“Incoming travellers are now advised to merely restrict their movements.

“This poses a huge risk to our health, the lives of our vulnerable and to our economy.”

The country confirmed just 36 new cases and no new deaths on Tuesday.

Wed Jul 22 , 2020
The writer is a barrister specialising in planning and public law On the Morland estate in Hackney, east London, children have spent lockdown staring at a brand new playground. For Rachel Faulkner-Gurstein, a resident and mother of two, the lack of access is frustrating. “Kids learn through play — it’s […] 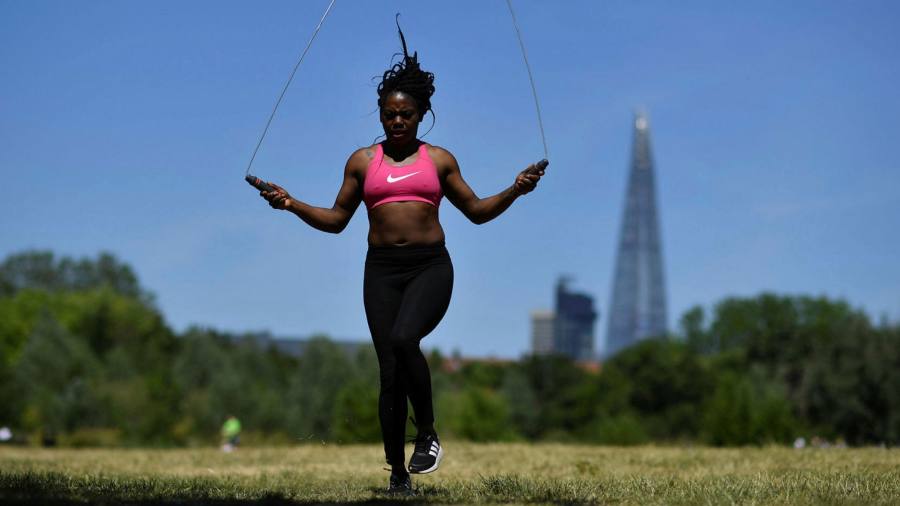