Stocks in Asia Pacific were set for a mixed start on Monday as the number of reported Covid-19 cases globally crosses the 25 million mark.

Futures pointed to a higher open for Japanese stocks. The Nikkei futures contract in Chicago was at 23,110 while its counterpart in Osaka was at 22,940. That compared against the Nikkei 225’s last close at 22,882.65.

Developments in Japanese politics will be watched by investors on Monday, as the search for the country’s new prime minister continues after longstanding incumbent Shinzo Abe announced a surprise resignation on Friday due to health reasons.

The Japanese yen traded at 105.53 per dollar, after strengthening sharply from levels above 106.5 against the greenback late last week.

On the economic data front, China’s official manufacturing Purchasing Managers’ Index for August is set to be released at around 9:00 a.m. HK/SIN on Monday.

The situation surrounding the ongoing coronavirus pandemic will also likely be watched by investors, with data from Johns Hopkins University showing the number of reported Covid-19 cases worldwide surpassing 25 million. India, among the countries with the highest number of reported virus cases, recently registered the biggest single-day spike globally since the pandemic began, according to the Associated Press.

The U.S. dollar index, which tracks the greenback against a basket of its peers, was last at 92.293 after seeing levels above 93.2 last week.

The Australian dollar changed hands at $0.7361 after rising from levels below $0.726 last week.

Coronavirus: Eat Out To Help Out scheme officially ends but some restaurants will extend offer | Politics News

Mon Aug 31 , 2020
All good things must come to an end, they say, and today sees the end of the government funded Eat Out To Help Out scheme. Launched by Chancellor Rishi Sunak in July, for three days a week the deal offered half-price discounts on eat-in food up to the value of […] 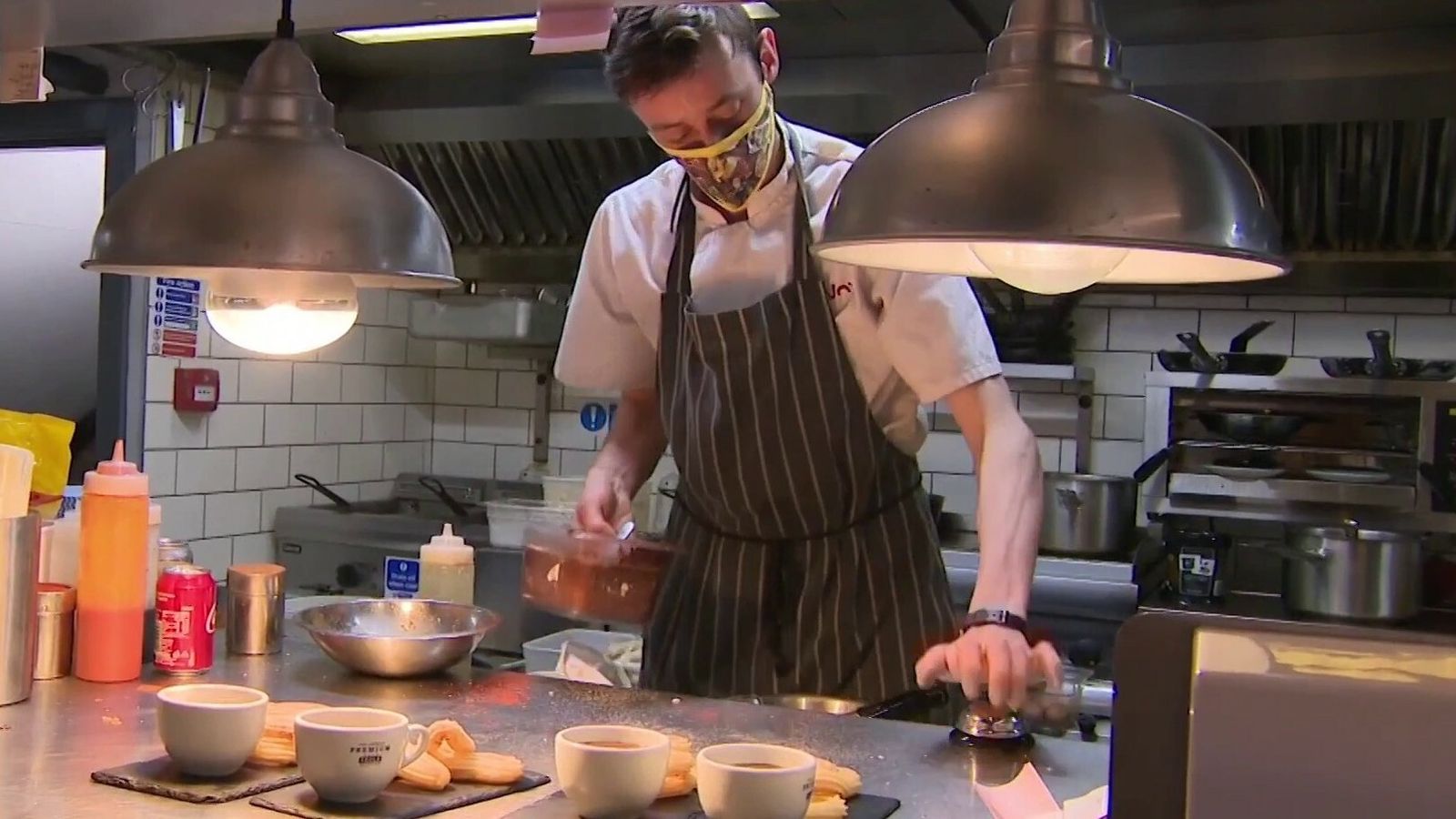