Farmers have defended the transportation of workers from Romania to the UK amid the unemployment crisis caused by COVID-19.

The plane, chartered by the farming group G’s Fresh, landed at Stansted Airport from where the workers were transported to various farms in the group.

Farmers have voiced fears that without the workforce, crops may be left in the ground to rot and be wasted as the nation moves to feed itself during the coronavirus pandemic.

They also argue that harvesting crops is skilled work and many Eastern European workers return to the same farms each year.

“If I was going to be recruiting from the UK and taking on people that are unfortunately out of work that would require a huge amount of retraining to get these people up to speed.

“We always advertise in the UK, we haven’t been able to recruit in the UK, which is why we’ve gone abroad.”

But there has been some anger at the fact that Romanians are being flown in at a time when so many British workers find themselves unemployed.

It has been revealed that 1.4 million people have recently claimed Universal Credit and any millions more have been temporarily suspended from work on reduced pay.

The Titan Airways plane via the Air Charter Service is one of a number of flights being organised over the coming weeks.

Air Charter alone is arranging at least five and has already flown another 1,700 workers from Eastern Europe to Germany.

Seasonal workers arriving at this time of year is not unusual.

Up to 80,000 workers help farmers harvest their crops across the UK, the vast majority from Eastern Europe.

Only 10-15% of those workers are based in the UK and the rest fly in for the season.

Many farmers have tried hard over the years to recruit British workers but following a period of high employment have found it hard.

The ‘Feed the Nation’ campaign is working to find farming jobs for the unemployed. So far it’s had over 33,000 applications of which 90% are British.

But it has only successfully placed 125 people in jobs so far.

The hope from many, including the National Farmers Union, is that interest in the type of work might sustain beyond the crisis.

Tom Bradshaw, its vice president, said it was a “real opportunity”.

He added: “Now we’re faced with the prospect of needing more recruits and we’ve got this pool of UK workers who are unfortunately available because of everything that’s going on so we’re desperately trying to empower the nation to go out and pick for Britain and put fresh fruit and vegetables on people’s plates over the coming months.”

The Feed the Nation campaign is being run by Concordia.

It said: “The response to our Feed the Nation campaign has been phenomenal to date and all our roles for April are currently filled. However as the harvesting season begins for the vast majority of farms and crops from May onwards we still have thousands of roles available for people who are in need of a job.

“We’ve had applicants from every corner of the UK and every industry.

“Getting workers onto farms is absolutely vital for the UK to get through this pandemic. We are proud to be able to help those impacted by COVID-19, and support those in desperate need of a job to find employment and help Feed the Nation.” 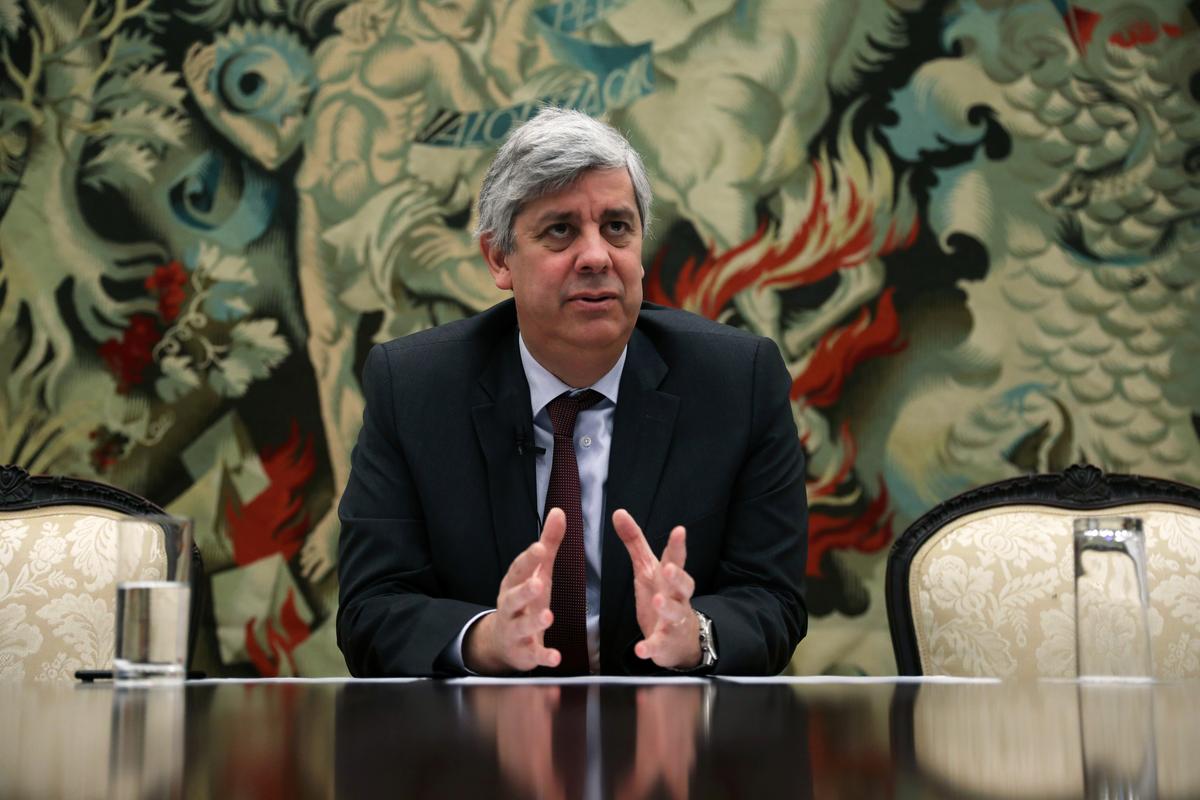