More than 16,000 companies have now received emergency loans under a government scheme to support businesses affected by coronavirus.

Business secretary Alok Sharma told a Parliamentary select committee that loans worth a total of £2.8bn had been successfully processed since the Coronavirus Business Interruption Loan Scheme (CBILS) was launched on 23 March.

More than 9,000 loans were processed in the last week, double the number completed in the previous three according to the minister, whose statistics were based on an update from banking industry lobby group UK Finance.

The scheme has been heavily criticised for the slow pace at which banks have processed loans to companies facing devastating disruption to trade.

Many firms have complained that their initial applications went unanswered for weeks, and others have found banks applying normal commercial terms despite the extraordinary circumstances.

More than 300,000 companies have enquired about loans but Mr Sharma referred only to a total of 36,000 “completed applications” having been made.

Some businesses have expressed disquiet about being asked to borrow their way through this crisis rather than receiving direct grants, or finance being offered in a similar way to student loans, which are only repaid when recipients are financially able to do so.

The minister also said that HMRC has received applications from 387,000 companies to furlough staff since the system opened on Monday.

Under the furlough scheme, the Government will pay 80% of staff wages up to a maximum of £2,500 a month.

The system is considered vital to protect individual incomes and ensure that when lockdown restrictions are lifted companies currently unable to trade, or trade properly, are able to resume.

The government and the banks are putting the shoulder to the wheel in unprecedented times.

“But while the pace is picking up, many firms are still missing out. More loans must get out the door faster for the businesses facing distress, especially smaller businesses.”

She added: “Saving jobs now will be far more cost effective in the end than trying to replace jobs lost.”

Thu Apr 23 , 2020
LONDON/TOKYO (Reuters) – Global economic activity all but ground to a halt this month as government-imposed lockdowns due to the coronavirus pandemic took a particularly heavy toll on the world’s service industry, surveys showed on Thursday. FILE PHOTO: Traders work on the floor of the New York Stock Exchange (NYSE) […] 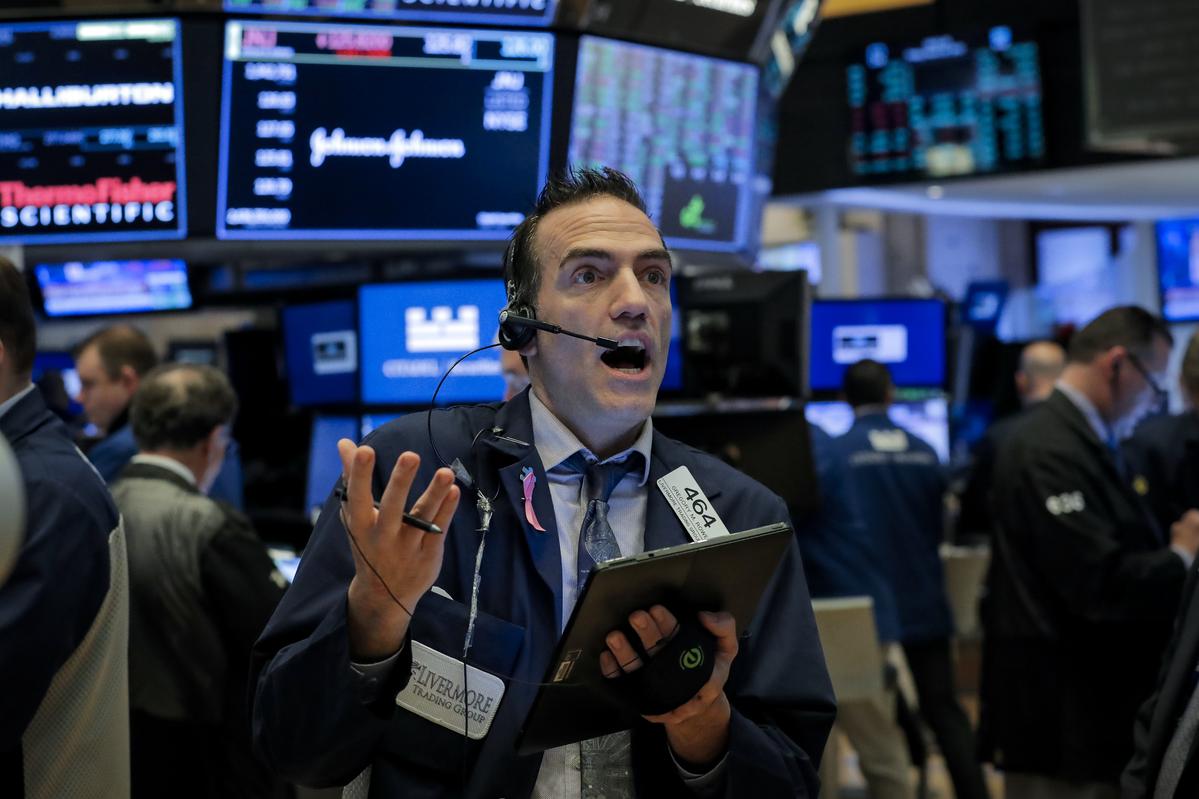 Steps To Starting A Business