More than a thousand consultants from Deloitte are now working on Test and Trace, according to newly-released documents that underline the scale of the government’s reliance on the private sector.

According to documents released by the Department of Health and Social Care under Freedom of Information rules, there are currently 1,114 consultants from the single firm working on the scheme.

In pure headcount terms, this is about the size of a small UK government department.


Will the missing COVID cases have an impact?

The news is the latest evidence of the growing cost of Britain’s testing system, which is already budgeted at around £12bn – equivalent to the cost of four aircraft carriers.

Deloitte, which has both accounting and management consultancy arms, charges anything up to £2,360 a day for each of its consultants.

According to its most recent accounts its equity partners shared an average payout of £882,000 last year.

It has been engaged on the creation and management of the testing system, including everything from the online portal for those seeking tests to the creation of test centres around the country, although it is only one of a number of private sector firms involving what is known as Pillar 2 – the centralised private sector arm of Britain’s COVID-19 testing operation.

The documents released by DHSC show, however, that Deloitte vastly outnumber the other management consultants hired by the government to help run Test and Trace.

The government is also employing consultants from McKinsey, BCG, PWC, KPMG and EY – however their combined numbers total 144.

Although the government has not disclosed how much these consultants are being paid, on the basis of Deloitte’s charge sheet, and presuming those consultants have been working since April, the cost could run as high as £200m-£300m.

The wider testing system has faced numerous controversies in recent months, including problems with shortages of tests and, more recently, a data error at Public Health England which involved the temporary loss of 16,000 test results from national databases, meaning thousands of people exposed to the disease were not tracked down in a timely manner.

Can the UK and EU finally net that trade deal?

Thu Oct 8 , 2020
It is remarkable that, even at this late stage, with the UK prime minister’s October 15 deadline for a political deal looming ever closer, the Brexit trade negotiation still hasn’t really kicked into high gear. David Frost, the UK’s chief Brexit negotiator, will meet EU counterpart Michel Barnier in London […] 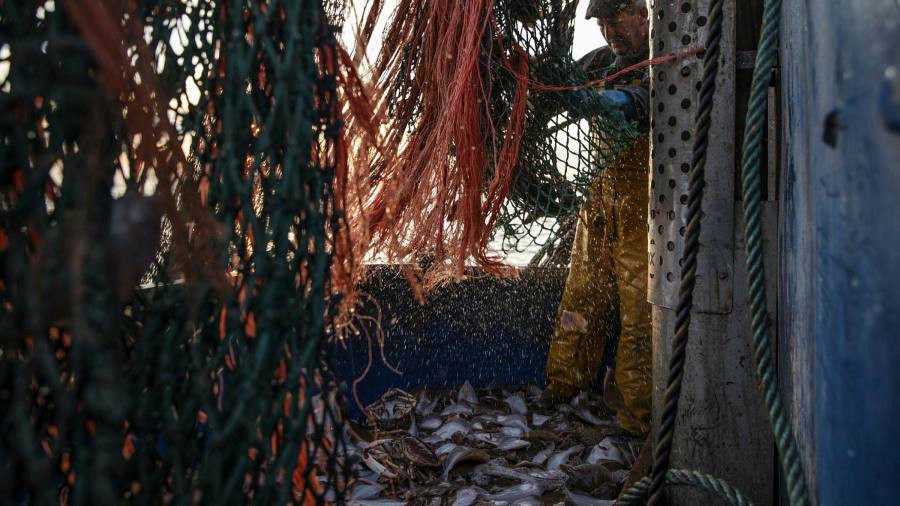