Nissan is piloting new safety measures which will see around 50 staff return to work at Britain’s biggest car plant this week.

The Japanese manufacturer said “some activities are now being planned” after its operations across Europe were shut down last month because of the coronavirus pandemic.

It has not set a date for the resumption of vehicle manufacturing at the site – though it did announce it was restarting production at its Barcelona factory from 4 May.

Nissan said it was “looking forward to resuming business” as soon as conditions in Europe allow and has been putting in place “a comprehensive set of safety measures to protect the health and wellbeing of employees”.

In Sunderland, where Nissan employs about 6,000 workers, the new safety regime will be implemented in a pilot activity beginning this week which will initially involve 50 people.

Nissan said: “Regular reviews will take place throughout each phase of this pilot, taking into account the feedback from the teams involved.

“This will inform the return to work protocols for the rest of the factory in the coming weeks.”

The shutdown of the UK economy – from factories to the high street – is expected to result in a severe hit to GDP, with the government’s fiscal watchdog mapping out an unprecedented 35% slump in the second quarter.

However Bank of England governor Andrew Bailey has warned against declaring a premature end to the restrictions which could ultimately “damage people’s confidence very severely”.

Health secretary Matt Hancock told MPs on Wednesday that the UK had reached the peak of the outbreak – but that social distancing measures were not allowed to be relaxed or changed. 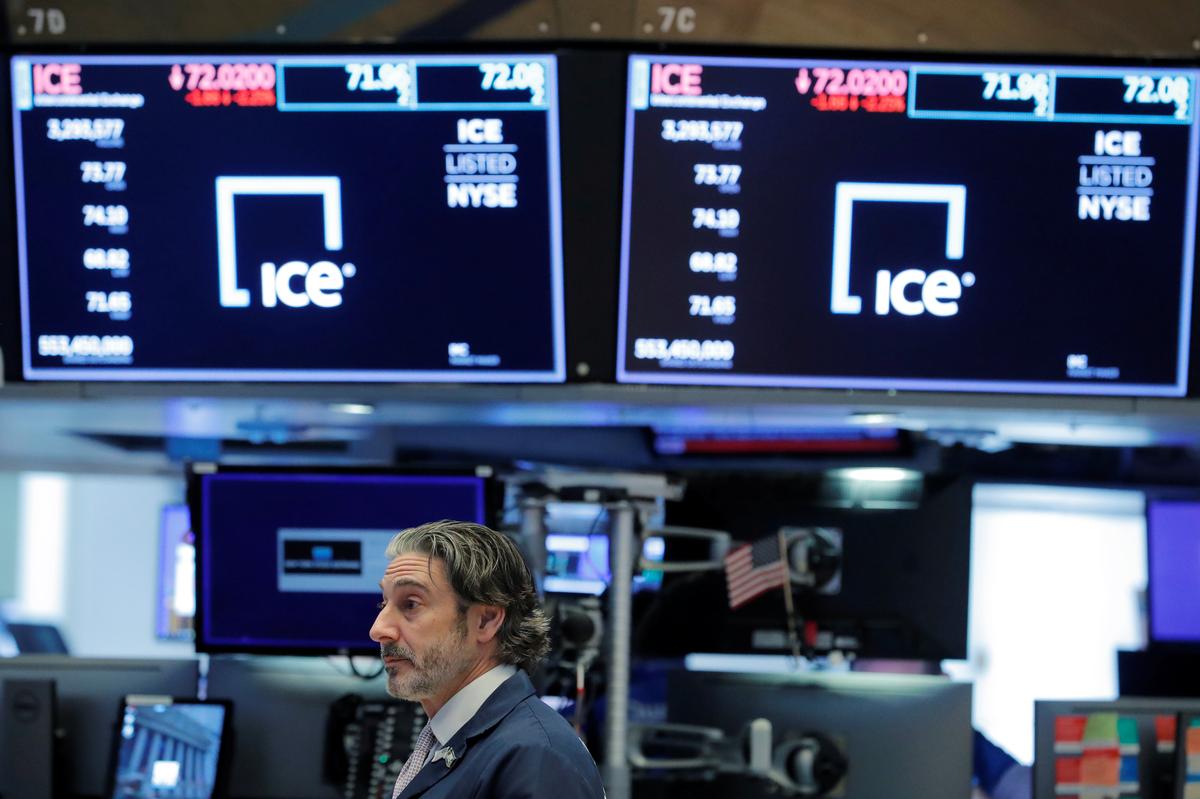