More than 2,000 retail sector jobs are to be put at risk as Oasis and Warehouse, two of the high street’s best-known names, prepare to crash into administration.

Sky News has learnt that the women’s fashion chains are on the brink of appointing Deloitte, the accountancy firm, to handle an insolvency process.

Sources said that an announcement was likely either later on Tuesday or Wednesday.

The move will come three weeks after The Oasis and Warehouse Group, which is owned by the failed Icelandic lender Kaupthing, began discussions with prospective buyers following an approach from an unnamed company.

Although there is understood to have been strong interest in a deal, the uncertainty caused by the coronavirus pandemic is thought to have made a solvent sale impossible to conclude.

Talks are expected to continue with potential bidders after Deloitte’s appointment is confirmed.

The group employs 2,300 people, and until the lockdown came into effect, traded from just over 90 standalone stores and a further 437 concessions in department stores such as Debenhams and Selfridges.

The administrators are expected to furlough the majority of the employees who keep their jobs under the government’s Coronavirus Job Retention Scheme.

Last week, Debenhams confirmed that it was calling in administrators, saying that the move would help to protect it from creditors.

That development has caused further long-term uncertainty for operators of concessions within its shops, however.

Its financial collapse comes during the most torrid period in the history of the British high street, with few people in the industry optimistic about a rapid recovery in sales when stores are allowed to reopen.

The spate of retail bankruptcies comes even as ministers have set in train a process to suspend wrongful trading laws in an effort to help struggling businesses buy some breathing space.

Oasis and Warehouse Group and Deloitte both declined to comment on Tuesday.

In a statement released at the start of the sale process, a spokeswoman for the retailer said: “Like all businesses operating in these unprecedented times, we continue to work on how we can best navigate through the current challenging circumstances following the COVID-19 outbreak.”

It was not the first time that Kaupthing had held talks with bidders for brands that it was left owning after the 2008 financial crisis.

That deal, on which Deloitte also advised, was implemented through a pre-pack administration.

People close to Oasis and Warehouse say the company had shown evidence of a turnaround in its performance under Mr Ladha, but that its prospects had been derailed by the pandemic.

The retail sector turmoil has been underlined by the crisis at Debenhams, while Laura Ashley has also plunged into administration.

Doubts have also been cast over the future of Cath Kidston, the modern vintage designer, which has lined up Alvarez & Marsal as administrator.

Retailers across Britain are scrambling to deal with the financial consequences of the COVID-19 outbreak.

Scores of prominent chains have refused to pay their landlords, suppliers or the taxman.

Many have applied to receive emergency funding from the government through schemes to pay staff up to 80% of their salaries – as long as they do not make them redundant – and to defer VAT payments.

However, most retailers’ creditworthiness means they are ineligible to participate in the £330bn Covid Corporate Financing Facility unveiled by Rishi Sunak, the chancellor, last month. 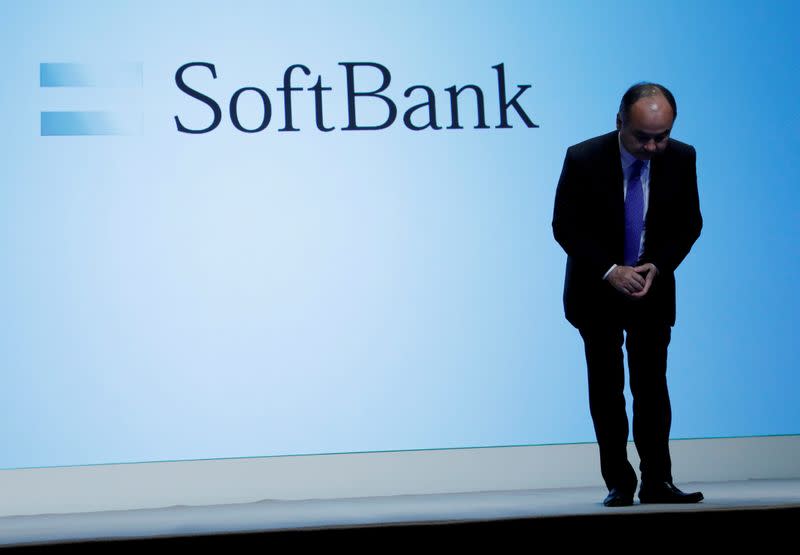