Poundstretcher, the high street discounter, has become the latest retailer to kick off a review of its finances despite being one of the few non-food chains to continue trading during the UK lockdown.

Sky News understands that the company has hired KPMG to advise on options to strengthen its balance sheet.

Poundstretcher is owned by Aziz Tayub, who warned in its latest accounts that the success of the loss-making company’s cost-cutting strategy was vital to securing its future.

Most of its 450 stores have remained open since the coronavirus pandemic struck Britain, because they sell some food and medicines.

However, the company has said that declining margins have taken a heavy toll on its balance sheet.

KPMG’s review of options is likely to include measures to close unprofitable stores, although it is unclear whether Mr Tayub is open to the idea of a sale of the business.

Poundstretcher has run into difficulties with landlords after refusing to pay them in March – a drastic step which has been widely followed across the high street.

In a letter to landlords cited by the Financial Times, the company said: “We need to take steps to protect the ongoing viability of our business, our employees and customers during this crisis.

“The disruption from COVID-19 has impacted on people’s ability and willingness to continue to shop.”

Poundstretcher did not respond to an emailed request for comment. 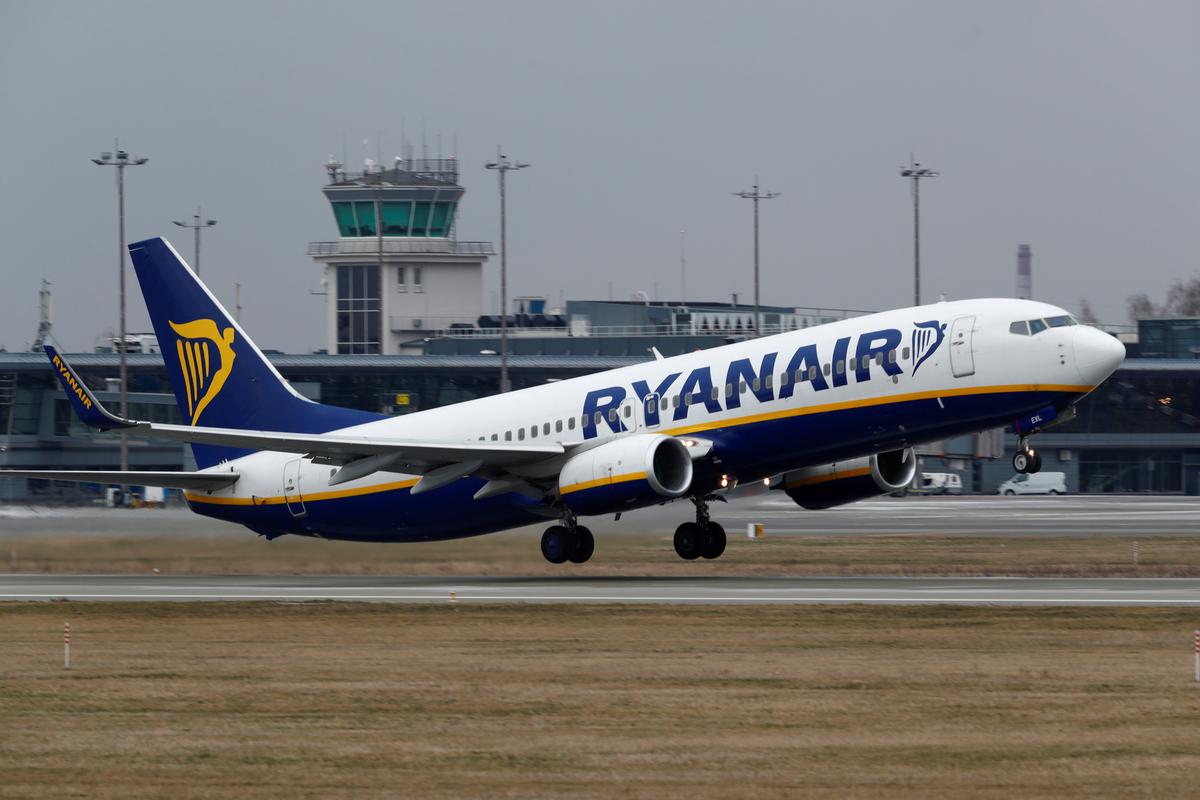