The company, known for its red Formula One racing cars and its prancing horse logo, said it now expected adjusted earnings before interest, tax, depreciation and amortisation (EBITDA) to edge down from 2019 levels to 1.05-1.20 billion euros.

The Italian company, which on Monday restarted operations at its plants in Maranello and Modena, forecast a “harsh” reduction of revenues linked to Formula One, where races have been suspended, as well as reduced turnover from brand projects and lower engine shipments to Maserati.

“The guidance range reflects different and partial recovery rates of production volumes lost during the COVID-19-related suspension in 2020, and alternative scenarios in respect of the evolution of the order book in 2020,” it said in a statement.

Ferrari, whose origins date back to 1929, said its new guidance did not include a potential second wave of COVID-19 infections later this year.

In the first quarter of this year, adjusted EBITDA rose 1.9% to 317 million euros ($347 million), broadly in line with a 322 million euro forecast in an analyst poll compiled by Reuters.

Volumes rose despite delivery suspensions due to the virus outbreak, driven by 488 Pista and 488 Pista Spider models, along with the ramp up of the F8 Tributo, the company said.

The margin on adjusted EBITDA came in at 34% in the first quarter, up from 33.1% a year earlier.

For a graphic on Ferrari vs premium autos and luxury rivals, click here

Mon May 4 , 2020
(Reuters) – Insurers are normally great with numbers. But the coronavirus pandemic has them struggling to estimate how many billions of dollars in losses they face, and what the fallout will be for their massive investment portfolios. FILE PHOTO: A pedestrian walks past a sign in a shop window reading […] 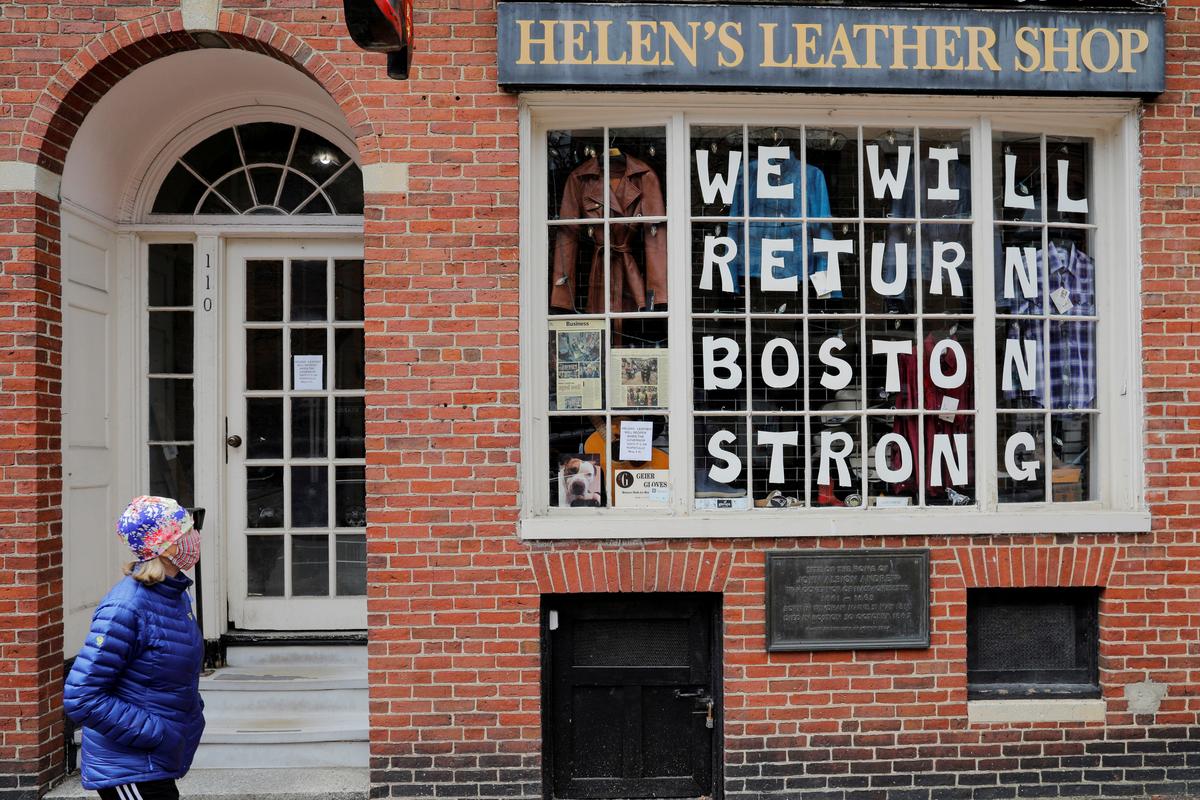