Official figures have charted a record surge in food sales growth though the wider retail sector endured its worst March on record as the coronavirus crisis shuttered stores.

The data, produced by the Office for National Statistics (ONS), showed supermarkets were clear winners during the month as shoppers dashed to stock cupboards with everyday items in the run-up to the COVID-19 social distancing restrictions from 23 March.

Sales volumes were 10.4% up on February – a record spurt of growth – while online sales reached a record share of all retail spending at 22.3% during the month as stores closed and consumers ventured outside less.

The high demand for groceries helped prop up the wider retail sales figures though widespread shop closures across the economy meant volumes were 5.1% down as a whole.

Clothing store sales were a staggering 34% lower, the figures showed.

Fuel sales were 2% lower on a monthly basis.

The figures pile agony on an industry that was already reeling from a collapse in consumer spending before the coronavirus crisis took hold.

The lockdown has forced a string of chains, including Laura Ashley, BrightHouse and Debenhams, into administration while hundreds of thousands of store staff nationwide are furloughed from their jobs pending the lifting of restrictions. 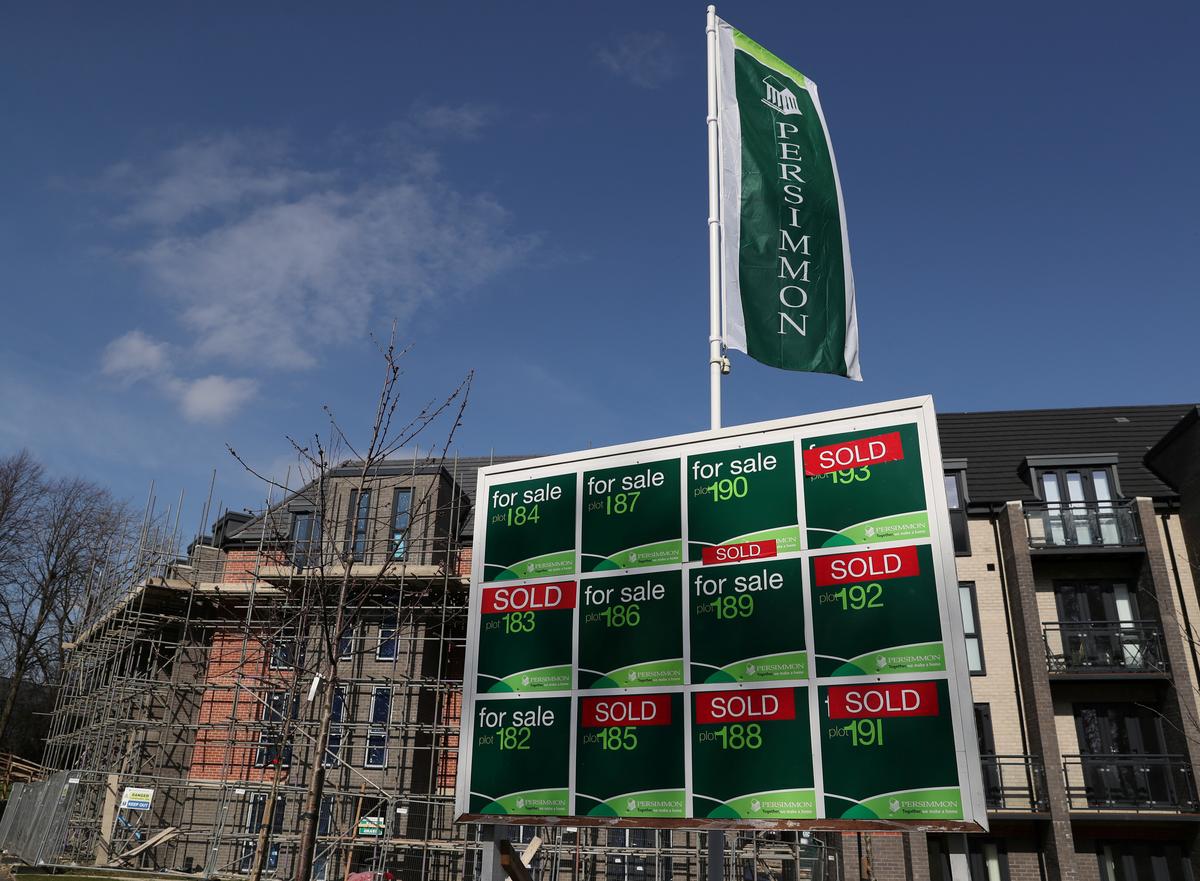