More than 40 per cent of Britons have lost confidence in the UK’s ability to handle a no-deal Brexit following the country’s response to the coronavirus crisis, according to a survey seen by the Financial Times.  Forty-two per cent said the UK’s handling of the pandemic had made them feel […]

More than 40 per cent of Britons have lost confidence in the UK’s ability to handle a no-deal Brexit following the country’s response to the coronavirus crisis, according to a survey seen by the Financial Times.

Forty-two per cent said the UK’s handling of the pandemic had made them feel less confident about the country’s ability to prosper if it is unable to agree a future relationship when Boris Johnson’s transition period agreed last year with the EU ends on December 31. Only a quarter said they had confidence in the country’s resilience, the survey found.

Even Conservative voters have had their faith in the British state tested by the way the pandemic has been handled. According to the survey of 5,000 UK residents carried out in mid-July by the research consultancy Quadrangle, one in five Tory supporters said they disagreed with the suggestion that the government’s management of the Covid-19 crisis had made them feel more confident about Brexit.

But while the data suggested unease among Conservatives, the pandemic and the associated economic crisis does appears to have exacerbated existing generational and political divisions in the UK.

Scarlett Moody, Insight director at Quadrangle, said it was clear political divides were determining people’s sense of how the government had responded to the crisis.

Despite the looming Brexit deadline — a no-deal has become more likely as talks between the UK and EU have stalled through the summer — a greater proportion of the British public said it was opposed to an extension of the transition period. Forty-one per cent said the UK should not delay its departure from the EU single market and customs unions, compared with 36 per cent that said it should.

A certain fatigue may have also set in among some pro-EU supporters with 20 per cent saying they would rather not extend the transition period. Fifty-eight per cent of Remain supporters said they would still prefer an extension.

A separate global survey from the Pew Research Center in August found that the pandemic has had a divisive effect on national unity in Britain, with the UK presenting some of the most polarised views on the government’s handling of this crisis.

But according to Ms Moody there are other important factors behind the contrasting views on the way Mr Johnson and his government have coped with the pandemic. She said with unemployment rising, students and those searching for work have had their sense of personal security shaken.

“They feel much less certain about the future and about their place in society and how they will be able to cope with the effects of coronavirus,” said Ms Moody.

According to the latest figures released last Tuesday, redundancies in the UK have risen at the sharpest rate since 2009. The Office for National Statistics said redundancies in the three months to July were 58,000 higher than over the same period in 2019 and 48,000 up on the previous quarter, pushing the unemployment rate up to 4.1 per cent.

No age group is immune to coronavirus, but the health impacts have been concentrated on the most physically vulnerable, especially older people. In the same way, the economic effects have affected generations differently, with the crisis hitting younger people harder.

TikTok: Deal to prevent app from being banned in the US is plunged into peril | Science & Tech News

Tue Sep 22 , 2020
A deal to prevent TikTok from being banned in the US has been plunged into peril. The Chinese company ByteDance had reached an agreement with Oracle and Walmart that was designed to allay national security concerns, but Global Times, a newspaper backed by the Chinese state, has suggested Beijing is […] 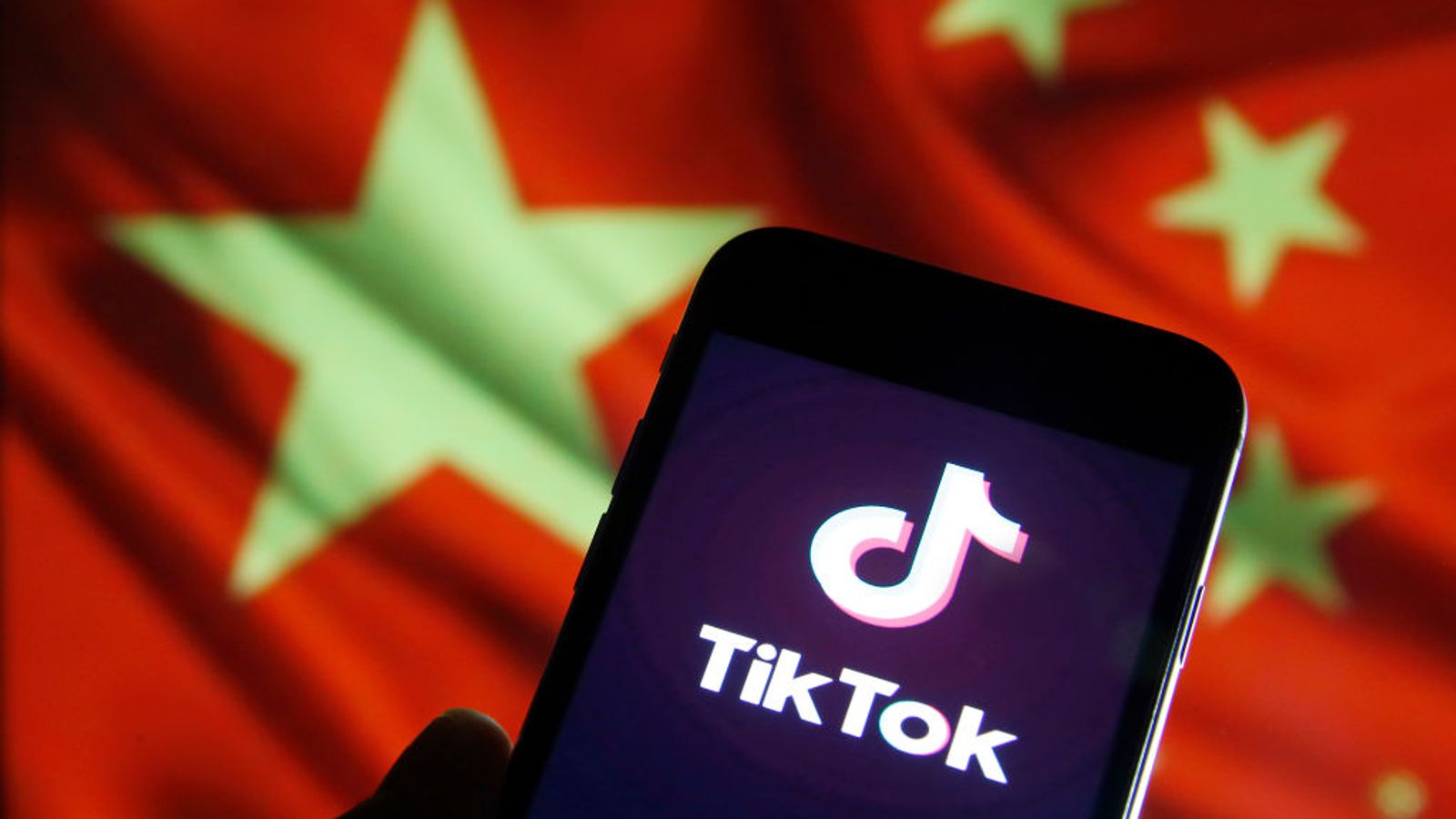