Scientists will know by June or July whether the coronavirus vaccine being developed at the University of Oxford will work, the boss of a pharmaceutical giant has said.

The company has partnered with the University of Oxford for the development, manufacture and large-scale distribution of the potential vaccine, and the UK will be “the priority” for its supply.

Speaking to Ian King Live, Mr Soriot added: “The group in Oxford is one of the best in the world. They have moved very quickly.

“By June, July we’ll have a first idea already of the efficacy and safety of this vaccine and we’ll need to wait a few more months.

“But by June, July we should have a pretty good idea already.

“Production is already ongoing because we need to manufacture enough doses to do the clinical trials as you can imagine.

“We’re going to be scaling up so that we are ready by Q4 [October] so we can supply a sufficient number, with the priority going to the UK population.”

Mr Soirot admitted there was a risk to his company in manufacturing the potential vaccine while clinical trials are still ongoing.

But he added: “This is a terrible crisis, as we all know, and we decided now is the time to work together and step up and try our best to help come up with a solution.”

He also confirmed the company would be distributing the vaccine “at cost” during the pandemic.

The university has said both partners have agreed to operate on a not-for-profit basis for the duration of the pandemic, with only the costs of production and distribution being covered.

Mr Soirot told Sky News: “Our commitment is for the period of the pandemic, we will be supplying the vaccine at cost.

“In the long run, if this virus does not disappear and turns into a similar virus as the flu, it would become a commercial vaccine just like the flu.”

The agreement between AstraZeneca and the University of Oxford was announced on Thursday, with the details set to be finalised in the coming weeks.

The move will allow for rapid vaccination around the world if the candidate proves to be effective, the university said.

Human trials of the vaccine developed by the University’s Jenner Institute began last week, with hundreds of people volunteering to be part of the study which received £20m in government funding.

Professor Sir John Bell, regius professor of medicine at Oxford University, described the partnership with AstraZeneca as a “major force in the struggle against pandemics for many years to come”.

He added: “It will also ensure that, should the vaccine being developed by Oxford University’s Jenner Institute work, it will be available as early as possible, helping to protect thousands of lives from this disease.”

It is the first such partnership to be formed since the government launched the Vaccines Taskforce two weeks ago to help find a new coronavirus vaccine.

He added: “The science is uncertain, and no vaccine may work, but this deal gives the UK the best chance we can of a breakthrough that could defeat this awful virus.”

AstraZeneca teams up with Oxford University to develop COVID-19 vaccine

Thu Apr 30 , 2020
(Reuters) – Britain’s AstraZeneca (AZN.L) joined forces with the University of Oxford on Thursday to help develop, produce and distribute a potential COVID-19 vaccine, as drugmakers around the world race to find a solution to the deadly disease. FILE PHOTO: The company logo for pharmaceutical company AstraZeneca is displayed on […] 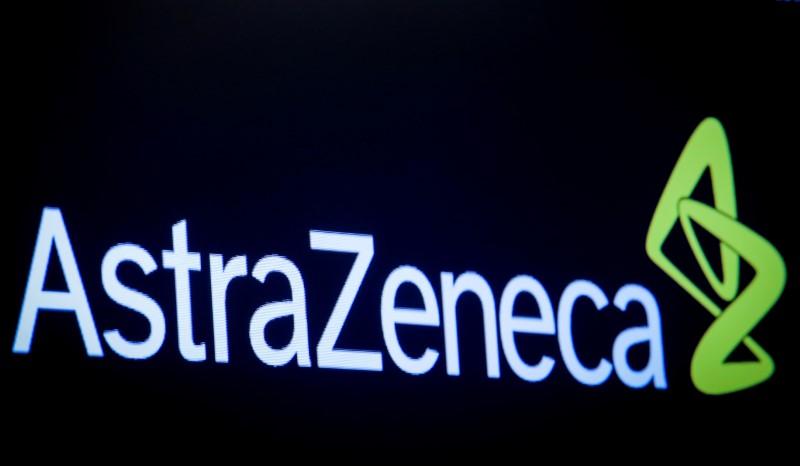