TM Lewin, the London-based shirtmaker founded in 1898, is in talks with potential buyers as the coronavirus pandemic continues to wreak havoc across the British high street.

Sky News has learnt that advisers to TM Lewin’s owners have asked interested parties to submit offers for the company this week.

The auction is being run by Alantra, a corporate finance firm.

Sources said on Thursday that Bain Capital, the private equity group which has backed TM Lewin through its debt investment arm since 2015, was keen to offload the business.

TM Lewin, which trades from 66 stores in the UK and five in Australia, is renowned as one of the most prominent names on Jermyn Street, the west end street populated by tailors and shirtmakers.

Approximately 650 of the company’s 700 staff have been furloughed under the government’s Coronavirus Job Retention Scheme.

The remaining employees are involved in its digital operations and supply chain.

TM Lewin is chaired by Angela Luger, the former boss of N Brown, and run by Sven Gaede, its chief executive.

The sale process makes TM Lewin the latest in a string of fashion retailers to explore a change of ownership during a period of extreme financial uncertainty.

Debenhams and Oasis and Warehouse Group have already called in administrators, while Cath Kidston is on the brink of insolvency as it races to find a buyer.

The owner of Office, the shoe retailer, is also canvassing interest from potential buyers.

EasyJet says it can survive lengthy grounding during coronavirus crisis

Thu Apr 16 , 2020
LONDON (Reuters) – British airline EasyJet (EZJ.L) can survive a lengthy grounding of its fleet during the coronavirus pandemic thanks to measures taken to shore up its finances, the low-cost carrier said on Thursday. FILE PHOTO: Easyjet airline airplanes are seen parked, as Schiphol Airport reduces its flights due to […] 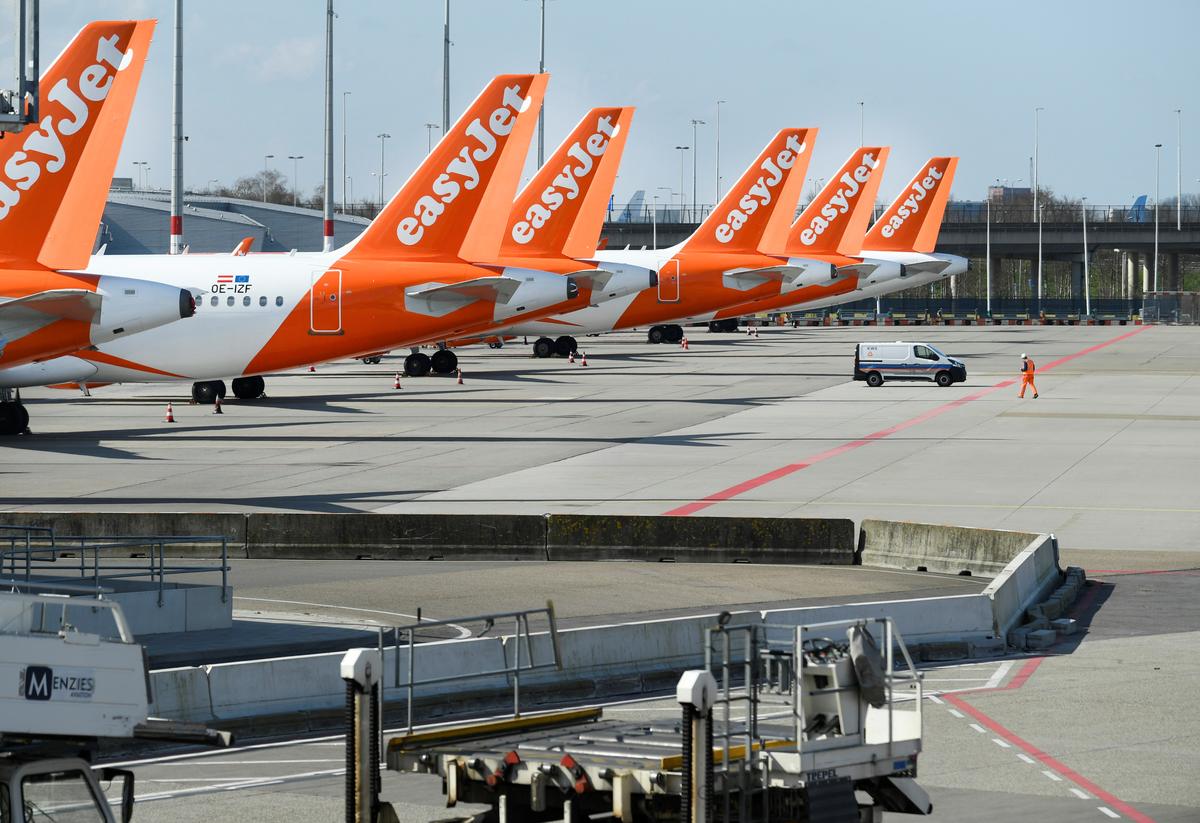