Sir Richard Branson has told staff that Virgin Atlantic and Virgin Australia will need financial help if they are to survive the coronavirus crisis.

The tycoon used an open letter to his 70,000 staff in 35 countries to reassure them he was “working day and night”, doing all he could to invest across his business interests despite “no money coming in and lots going out”.

He admitted his companies were exposed to many of the sectors worst affected by the COVID-19 pandemic – travel and leisure included – and also hit out at critics.

Sir Richard wrote: “Over the five decades I have been in business, this is the most challenging time we have ever faced.

“It is hard to find the words to convey what a devastating impact this pandemic continues to have on so many communities, businesses and people around the world.

“From a business perspective, the damage to many is unprecedented and the length of the disruption remains worryingly unknown.”

He said he had already committed $250m (£200m) to help businesses and protect jobs and said a big part of the personal wealth used to date had gone to Virgin Atlantic, in which his Virgin Group has a 51% stake.

“Together with the team at Virgin Atlantic, we will do everything we can to keep the airline going – but we will need government support to achieve that in the face of the severe uncertainty surrounding travel today and not knowing how long the planes will be grounded for.

“This would be in the form of a commercial loan – it wouldn’t be free money and the airline would pay it back (as easyJet will do for the £600m loan the government recently gave them).”

Sky News revealed last week that UK ministers had hired US investment bank Morgan Stanley to advise on a loan package of up to £500m.

Sir Richard warned that a Virgin Atlantic collapse would be bad for jobs and competition and said that if Virgin Australia was to fall, then it would hand an effective monopoly to rival Qantas.

He also moved to address criticism of his financial status.

“There have been comments about my home,” Sir Richard said.

“Over time, we built our family home here. The rest of the island is run as a business, which employs 175 people.

“As with other Virgin assets, our team will raise as much money against the island as possible to save as many jobs as possible around the group.”

Mon Apr 20 , 2020
FILE PHOTO: Containers are loaded onto a boat at a shipping terminal in the harbour of the northern German town of Bremerhaven, late October 8, 2012. REUTERS/Fabian Bimmer BRUSSELS (Reuters) – The euro zone’s trade surplus with the rest of the world grew in February, with a decline in imports […] 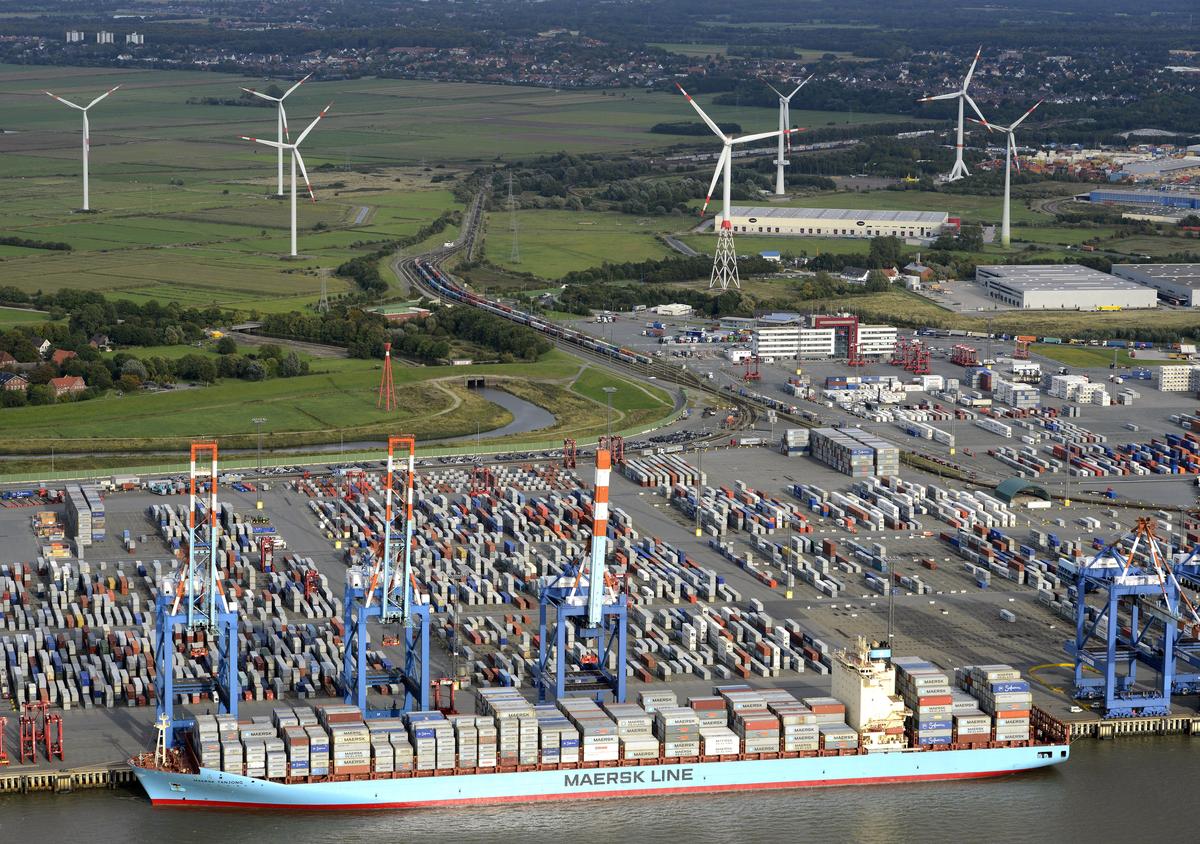