The company behind a host of well-known household brands including Domestos and Magnum ice creams has reported flat sales despite surge in stockpiling of its products from supermarkets.

Unilever, which also includes Ben & Jerry’s, Dove soap and CIF cleaning products in its stable of consumer goods, said the COVID-19 outbreak in China at the beginning of the year had seen depressed demand among restaurants and grocery stores alike.

The company said underlying first quarter sales across Asia were almost 4% down on the same January-March period in 2019 – led by China.

It said overall group sales were flat because of stockpiling by shoppers in North America and Europe.

Unilever said the UK and German markets led the way in Europe though prices declined across every global region.

Alan Jope, its chief executive, said: “We have been able to maintain the supply of product and we are keeping our factories running through the many unpredictable challenges in local operating environments across our value chain.

“We are also opening up new capacity where it is most needed, such as in hand hygiene and food.

“As the crisis hits countries around the world, we see upswings in sales of hygiene and in-home food products, combined with some household stocking, and near cessation of out-of-home consumption which is particularly affecting our food service and ice cream business.”

Crucially, Mr Jope added: “We are adapting to new demand patterns and are preparing for lasting changes in consumer behaviour, in each country, as we move out of the crisis and into recovery.”

The company maintained its dividend but withdrew full-year guidance because of the continuing uncertainty over the duration of the pandemic.

Thu Apr 23 , 2020
FILE PHOTO: The logo of Anglo American is seen on a jacket of an employee at the Los Bronces copper mine, in the outskirts of Santiago, Chile March 14, 2019. REUTERS/Rodrigo Garrido/File Photo LONDON (Reuters) – Global miner Anglo American said on Thursday slashed its capital expenditure guidance for the […] 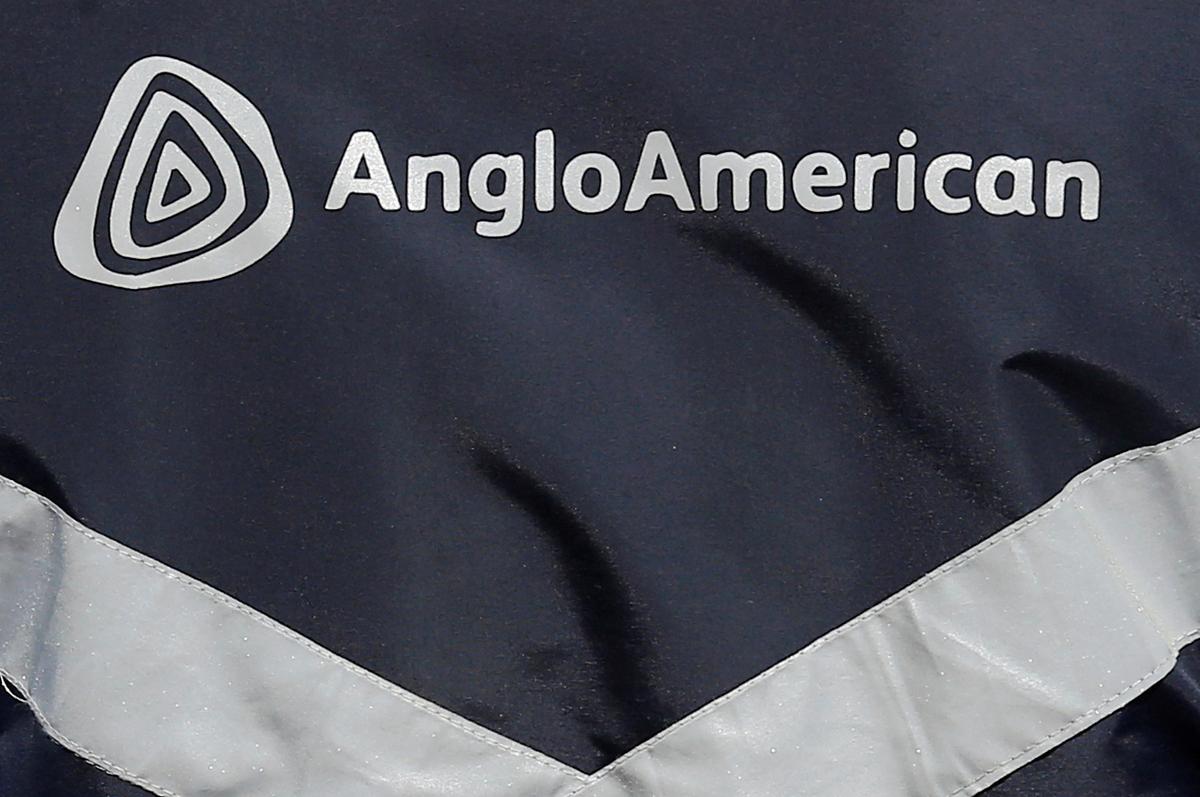