The UK’s Institute of Directors has lobbied MPs to demand existing coronavirus support schemes be extended to include directors of small companies who pay themselves through dividends, according to a letter seen by the Financial Times.

In a letter sent to all MPs, Jonathan Geldart, head of the membership organisation, said the current measures to cushion the blow of coronavirus for businesses were “widely welcomed” but that “further action” was needed for owner directors who rely on a combination of wages and company dividends and have been left with “little income support”.

Small businesses with up to nine employees account for 96 per cent of all enterprises, one-third of jobs, and one-fifth of turnover across the private sector, according to the IoD.

“Many business leaders in this group rely on a combination of wages and company dividends for their income. As their earnings depend on the business they drum up, it can vary widely, and so a fixed salary is often unsuitable,” Mr Geldart said in the letter. “Yet, no government scheme currently covers company dividend earnings.”

The letter sent on Friday adds to growing pressure on the government to provide a handout to the 2m business owners who are currently excluded from state support.

Paul Scully, the UK’s small business minister, said on Wednesday that he wanted to get money “asap” to those who “are falling between the cracks” of government schemes.

The IoD, the UK’s oldest and largest director group, recommended that directors should be able to claim 80 per cent of their monthly income, including dividend earnings, subject to tax and up to the £2,500 a month cap currently in place in the government’s support schemes for the self-employed.

The original Self-employment Income Support Scheme provides a grant to cover 80 per cent of self-employed people’s average monthly profits, up to a cap of £2,500 a month. It will help an estimated 3.8m of the 6m self-employed.

Chancellor Rishi Sunak has said that “all ideas are welcome” when it comes to improving the government’s business support measures but the Treasury has so far resisted pressure to provide handouts in lieu of dividend earnings. It has said it is hard to distinguish between those who pay themselves dividends as salary and those earning them from shares or property investments.

Others in government worry the move might be seen as offering help to those who pay themselves in dividends in an attempt to reduce their tax bill.

The basic tax on dividends is 7.5 per cent, although this is charged after companies have paid 19 per cent in corporation tax, while on income it is 20 per cent and national insurance is also paid.

Fri Apr 17 , 2020
LONDON (Reuters) – Investors will be hunting for companies that can rein in costs, preserve cash and avoid amassing big inventories during the coronavirus crisis as Europe Inc. prepares to report the steepest profit fall since the 2008 global financial meltdown. The German share price index DAX graph is pictured […] 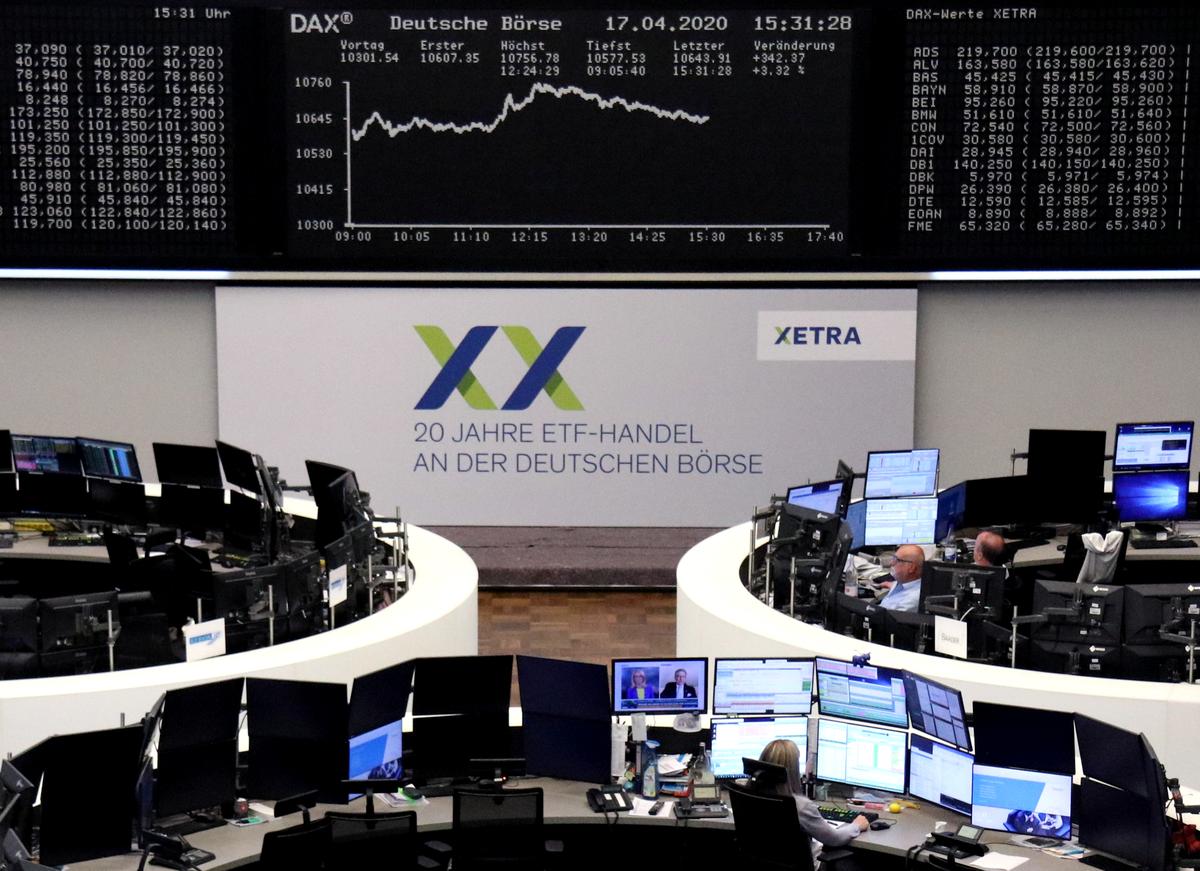