The grim toll of coronavirus-related job losses has accelerated in the last week.

Firms have seen their revenues decimated by the impact of the pandemic – and some are launching redundancy consultations before they start picking up some of the cost of furloughed workers from next month.

The government is gradually reducing the support available through the scheme before it ends in October.

After devastating economies across the globe, the impact of the COVID-19 outbreak on jobs is starting to bite, with the threat of unemployment reaching levels not seen since the 1980s.

Businesses have been forced to close, adapt or otherwise weather the disruption since lockdown in late March.

Here are some of the job losses to be recently announced:

SSP Group – the company behind the Upper Crust catering brand – plans to make more than half of its 9,000-strong UK workforce redundant if the pace of emergence from lockdown does not accelerate.

It is heavily exposed to the travel sector, with its outlets a familiar site at railway stations and inside airports.

The owner of Bella Italia, Cafe Rouge and the Las Iguanas restaurant chains is closing 91 of its 250 sites after calling in administrators.

It blames the “extreme operating environment” that has seen restaurants shut since the start of the coronavirus lockdown in March. The decision leaves just over 4,000 employees.

The France-based aeroplane maker currently employs 13,500 people in the UK.

The bulk of the job losses will be felt at Broughton in North Wales with just under 300 going at Filton in Bristol.

It said it was cutting 15,000 roles worldwide as it faces up to what it described as an “unprecedented crisis” in the industry.

The budget Luton-based carrier has started talks with unions on cutting up to 1,900 UK-based jobs including more than 700 pilots after the collapse in air travel due to coronavirus.

The airline says it is looking at the closure of three of its bases in the UK – London Stansted, London Southend and Newcastle, though the airports would remain part of its route network.

Royal Mail says its restructuring has been prompted by the “additional challenges” of the pandemic.

The cuts will reduce the number of UK management roles in the business – currently totalling 9,700 – by around a fifth.

The luxury department store said it was to trim 14% of its workforce because of the effect travel and social distancing was taking on trade.

The brand, owned by the Qatar Investment Authority, warned the collapse in tourism had placed a particular strain on its flagship London store.

The company behind Sir Philip Green’s Topshop empire said it was wielding the axe on costs in its head office operation which currently employs 2,500 people.

The 122-year-old shirtmaker says it plans to close all of its shops after taking a major hit during the crisis.

A firm hired to restructure the menswear company said it was switching all sales to the internet to save the brand, but would not be able to rescue its estate of 66 shops.

Blue Group – the owner of the Harveys furniture chain and Bensons for Beds – has appointed administrators and is to be broken up in a financial restructuring that will save at least 1,900 retail industry jobs.

In total, the group employs around 3,000 people, meaning more than 1,000 employees have yet to be given assurances about their future.

In a memo to staff seen by Sky News, Blue Group’s chief executive, Mark Jackson, wrote that it had had to “take immediate action to ensure the part of our business with the brightest prospects can rebuild as we emerge from COVID-19”.

The US-owned consultancy said “additional strain” on the business caused by the coronavirus crisis had forced it to cut UK staff to meet lower demand. Between 700-900 roles are under threat.

The company has offices in London, Manchester, Newcastle and Edinburgh.

The engineering giant and FTSE 100 firm Smiths Group says it will cut jobs as part of a major £65m restructuring of the business aimed at reducing costs.

Chief executive Andy Reynolds Smith said he regrets that the move will “result in some job losses”, although the scale of the cuts remains unknown.

Have you been made redundant because of COVID-19? If you would be willing to talk to Sky News please get in touch:

Fri Jul 3 , 2020
The home shopping tycoon who was among the most prominent business backers of Britain’s departure from the EU has put his company up for sale just months before the end of the Brexit transition period. Sky News understands that John Mills has instructed Cavendish Corporate Finance to contact prospective buyers […] 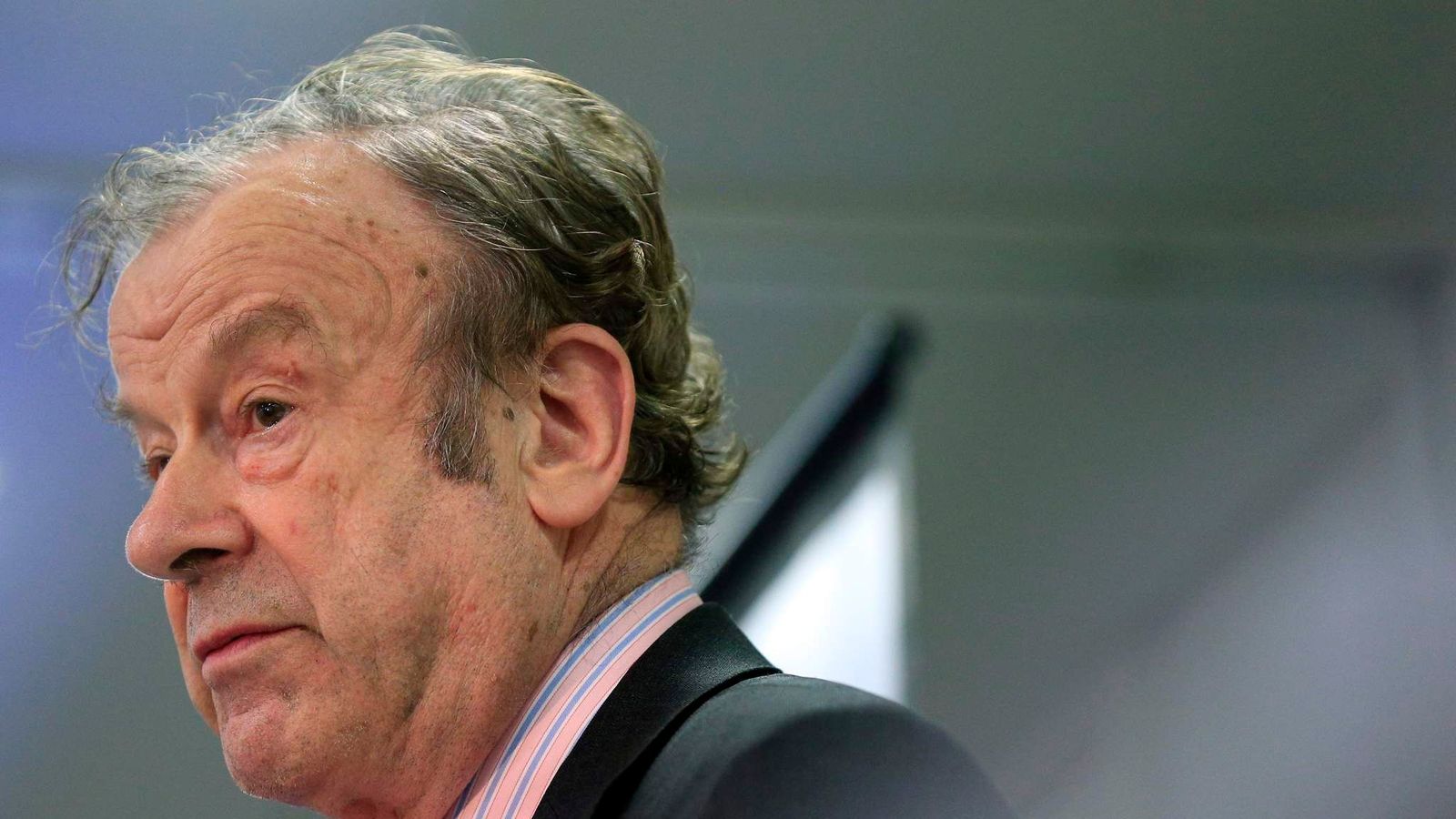