At the start of the first world war, the British public thought it would be “over by Christmas”. Many thought the same of the pandemic. Now, as then, it has proved wishful thinking. On Monday, Britain’s medical experts warned of a tough six months ahead. Concern over rising coronavirus cases worldwide sent bank and leisure group shares down sharply.

How to plan amid so much uncertainty? The world’s biggest events company, UK-listed Informa, originally hoped business would pick up from September. On Monday it said it would postpone physical events until mid- to late spring of next year, as it tracked the bleakest of the alternative scenarios it sketched in April. That too could be overly optimistic, but at least that will be the other side of winter, the US election and perhaps a vaccine.

China, though, is back on track — and not just for Informa. It is the only big economy expected to expand this year. The UK, by contrast, is likely to be badly hit, with GDP falling by more than a tenth, the OECD says. That is partly down to the make-up of the economy, limiting the lift from the revival in manufacturing. Moreover, fiscal support, though unprecedented, has lagged behind some other big economies.

More must be done. An extension of business support schemes is likely to be announced this week. On Monday, emergency funding was announced for the rail industry, after passenger numbers dropped by as much as two-thirds compared with the previous year. The terms are tight, though. The shares prices of train companies FirstGroup and Go-Ahead Group fell sharply.

The pandemic’s habit of recurrence leaves vaccination as the best hope for populations wearied by social restrictions and the threat of infection. The UK has pre-ordered more vaccines per capita than any other country: about 5 doses for each citizen.

A mass rollout could happen early next year, the UK’s health secretary said on Monday. That may be pushing it. The World Health Organization does not expect widespread jabs until June, at least. International travel can only resume in earnest when the disease is in abeyance worldwide. A full return to normality must be more than a year away.

Is Lex right that normal service in the UK will not resume much before late 2021? Or is that too pessimistic? The Lex team is interested in hearing more from readers. Please tell us what you think in the comments section below.

Mon Sep 21 , 2020
The UK government has opened its £2bn Kickstart jobs scheme to hundreds of intermediaries to act on behalf of businesses after criticism that many small companies would be excluded from the programme. Unveiled two weeks ago, the Kickstart scheme will pay employers’ costs for six-month work placements for 16 to […] 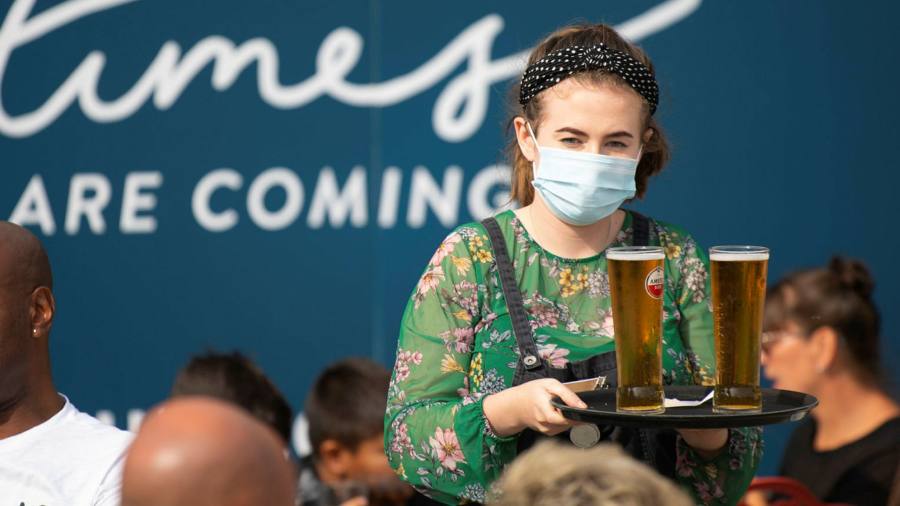