Futures pointed to a slightly higher open in Asia on Tuesday after investor sentiment was supported by a slew of positive news on the coronavirus vaccine front.

Australia’s SPI futures traded up 0.7% and pointed to a higher open for the ASX 200. Similarly, Nikkei futures also pointed to opening gains for the Japanese benchmark index, which finished its previous session at around 22,717.

Tuesday’s session followed overnight gains on Wall Street due to a strong performance in technology shares.

“Global equities kicked off the trading week on a positive note as vaccine hopes supported optimism,” Felicity Emmett, a senior economist at ANZ, wrote in a morning note.

Pfizer and BioNTech reported early positive data on a joint coronavirus vaccine candidate. Another candidate from Oxford University and AstraZeneca also showed a positive immune response in an early trial.

The coronavirus pandemic, which was first reported in China late last year, has infected more than 14.6 million people and killed over 608,000.

The U.S. dollar index, which measures the greenback against a basket of its peers, last traded at 95.832, declining from levels above 96.00 seen in the previous week.

The dollar “remains heavy near the weakest levels since March,” analysts at the Commonwealth Bank of Australia wrote in a morning note.

“In the absence of market‑moving economic data this week, negotiations about the next round of economic stimulus will be in focus,” they wrote.

Tue Jul 21 , 2020
A California appeals court has refused to overturn a verdict in favour of a school caretaker who claimed the weedkiller Roundup caused his cancer. Dewayne Johnson had been awarded $289.2m (£228.4m) in August 2018 after a San Francisco jury was told that the chemical was responsible for his non-Hodgkin’s lymphoma. […] 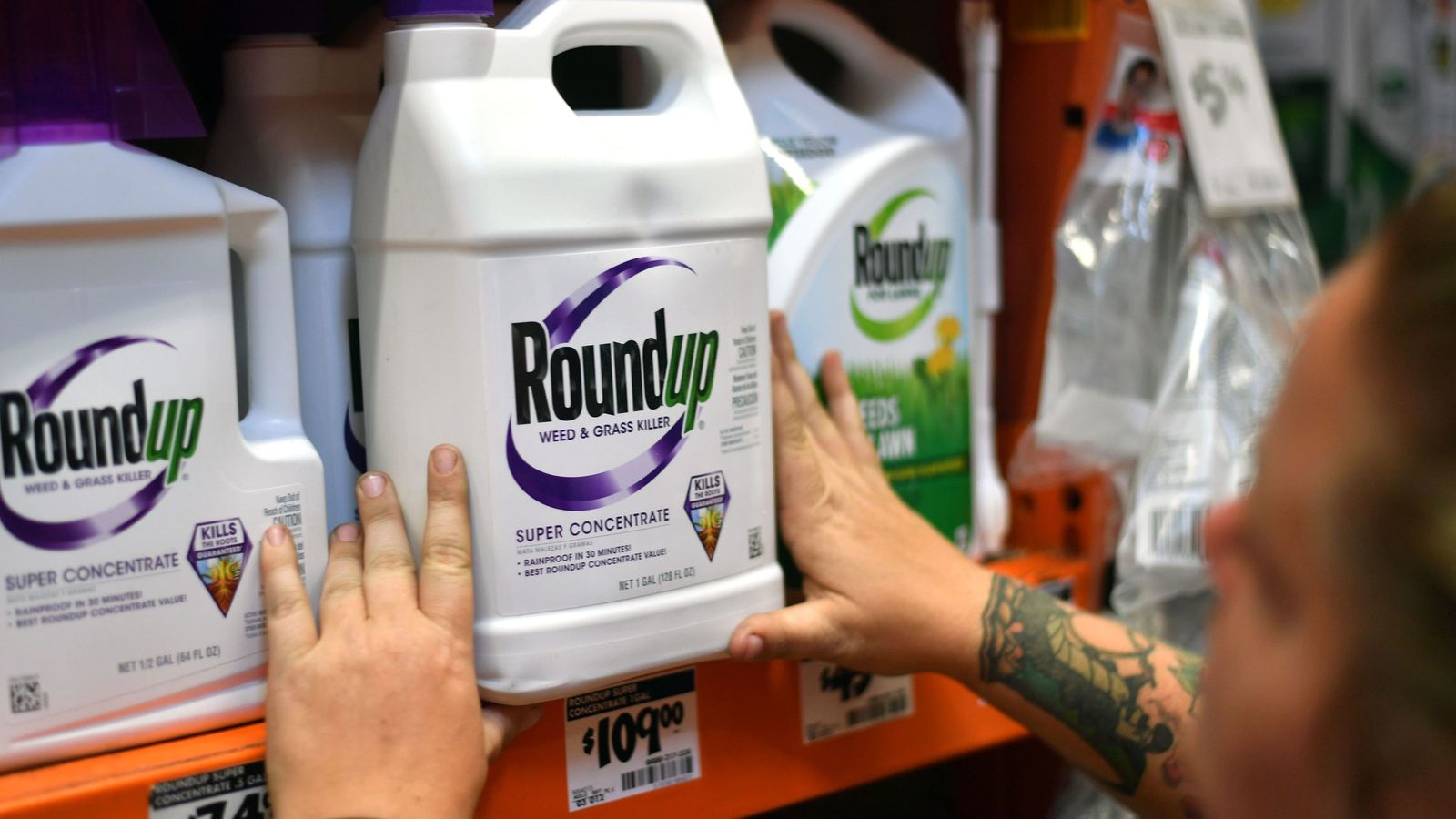